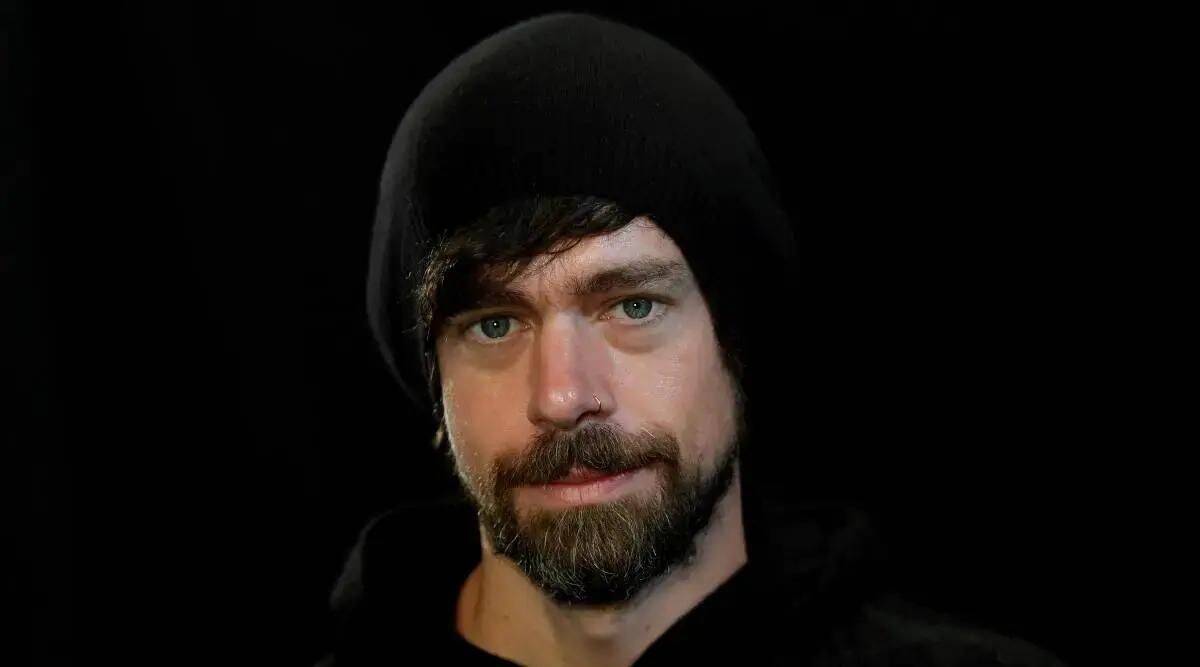 Former Twitter CEO Jack Dorsey has announced a new platform on Twitter called ‘Web5’, a combination of Web3 and Web 2.0, built on the Bitcoin blockchain. The platform promises to fix the issue of securing personal data. “We struggle to secure personal data with hundreds of accounts and passwords we can’t remember. On the web today, identity and personal data have become the property of third parties,” the company said on its website.

Web5 is developed by The Block Head (TBH), one of the Bitcoin business units at Dorsey’s Block (formerly Square). The platform brings decentralized identity and data storage to applications. “It lets developers focus on creating delightful user experiences while returning ownership of data and identity to individuals,” according to the company.

A Twitter user asked Dorsey: “what makes Web3, from your perspective, not decentralized enough that you believed there needed to be this next stage via what you’re calling Web5?”

Dorsey responded by stating: “it’s the basis on single point of failure systems (eth, solano, *) and lies being told to people about who owns and controls it.” To the Twitter co-founder, Web 3 isn’t truly “decentralized” or owned by its users, but instead by various venture capitalists and limited partners

As mentioned, this web platform is built to provide two core use cases: individuals will have the ability to “own their data”, and they will be able to “control their identity”. These use cases will be supported by wallets, decentralized web nodes (DWNS), and decentralized web apps (DWAS).

TBH explains how Web5 wants individuals to have the ability to “own their data”. For instance, say Alice holds a digital wallet that securely manages her identity, data, and authorizations for external apps and connections. Alice uses her wallet to sign in to a new decentralized social media app. However, because Alice has connected to the app with her decentralized identity, she does not need to create a profile, and all the connections, relationships, and posts she creates through the app are stored with her, in her decentralized web node. Using Web5 Alice can switch apps whenever she wants, taking her social persona with her.

In another instance, Bob, a music lover and hates having his data locked to a single vendor. It forces him to regurgitate his playlists and songs over and over again across different music apps. Thankfully there’s a way out of this maze of vendor-locked silos: Bob can keep this data in his decentralized web node. This way Bob can grant any music app access to his settings and preferences, enabling him to take his personalized music experience wherever he chooses. Therefore, Web5 will give users ownership of their data. Meanwhile, Mike Brock, Product Lead at TBD clarified that “there are no tokens to invest in with web5.”