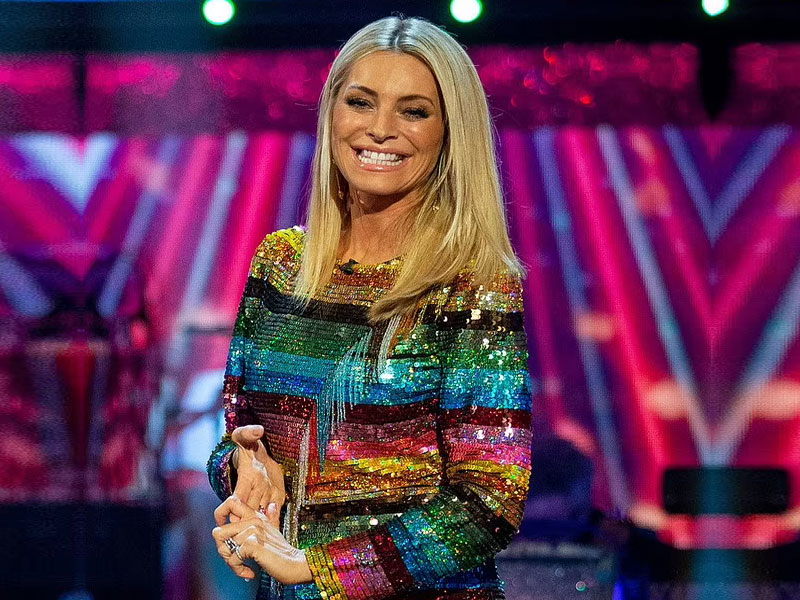 Deal: Strictly host Tess Daly has signed a big-money deal with fashion brand Biba after wearing two of their dresses on the popular BBC1 show (pictured on Strictly in a Biba dress)

Strictly host Tess Daly has signed a big-money deal with fashion brand Biba after wearing two of their dresses on the popular BBC1 show.

The iconic label, most famous in the Swinging Sixties, is understood to be paying the presenter a five-figure deal for her own collection, which is to be sold in House of Fraser stores as well as on its website.

But sources at the Corporation have questioned whether Ms Daly’s deal is blurring the lines of the broadcaster’s strict advertising rules which ban TV talent from trading off their on-screen personas.

The star, who is paid in the region of £300,000 to host the show alongside Claudia Winkleman, wore two of the brand’s designs in the 2019 series – one sequined rainbow dress, which was available to buy from House of Fraser for £150, as well as a high-neck sequin rose gold number priced at £49.

Both outfits are still on Ms Daly’s Instagram page, although the Biba label is not tagged on the the posts.

One source told The Mail on Sunday: ‘There have been some remarks about whether this crosses the line or not. There is an argument it does – it certainly blurs the lines.’

Wow: The iconic label is understood to be paying the presenter a five-figure deal for her own collection, as Daly revealed the collaboration on her Instagram (picture)

The collection includes a dark blue velvet jacket priced at £65 along with matching trousers for £49.

It also features a dark silver £65 sequin party dress similar to those worn by Ms Daly on Strictly, as well as flared trousers similar to a pair she wore on the show last year.

Revealing her delight at her new collection, the former model wrote on social media: ‘So excited to finally announce my Biba x Tess Daly Collaboration. It’s a dream come true to collaborate with such an iconic British brand on my 31-piece AW21 collection; fusing my designs with some of @OfficialBiba most iconic styles! I can’t wait for you all to discover what we’ve been working on for months.’

She also said in a press release to launch the brand: ‘It’s an honour to be collaborating with Biba. I’m thrilled to bits that they allowed me to partner them throughout the entire design process.’

As well as her Strictly salary, which she no longer has to publicly declare because the BBC’s commercial arm BBC Studios now produces it and rules mean what the stars are paid can be kept secret, Ms Daly has a homeware collection with high street chain Next and also promotes Vitabiotics vitamins which are made by lifestyle company, Wellwoman.

The mother of two, who is married to fellow television presenter Vernon Kay, is also the co-founder of swimwear company Naia Beach.

Modelled: Tess, who is paid in the region of £300,000 to host the show alongside Claudia Winkleman, also wore a high-neck sequin rose gold number priced at £49 in 2019 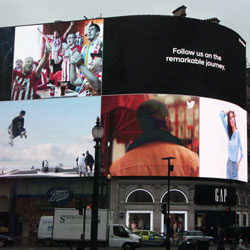 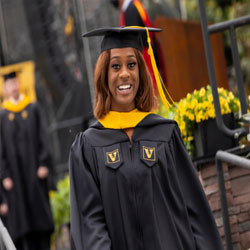 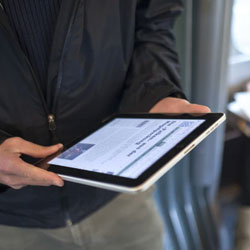 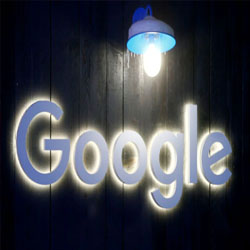 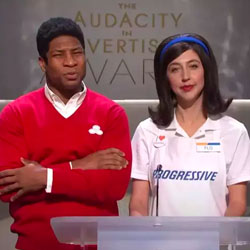 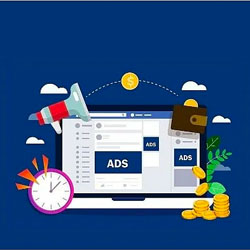 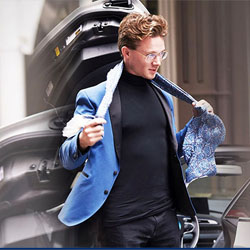 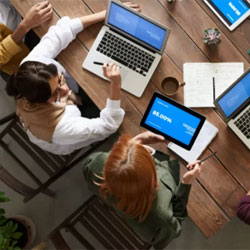