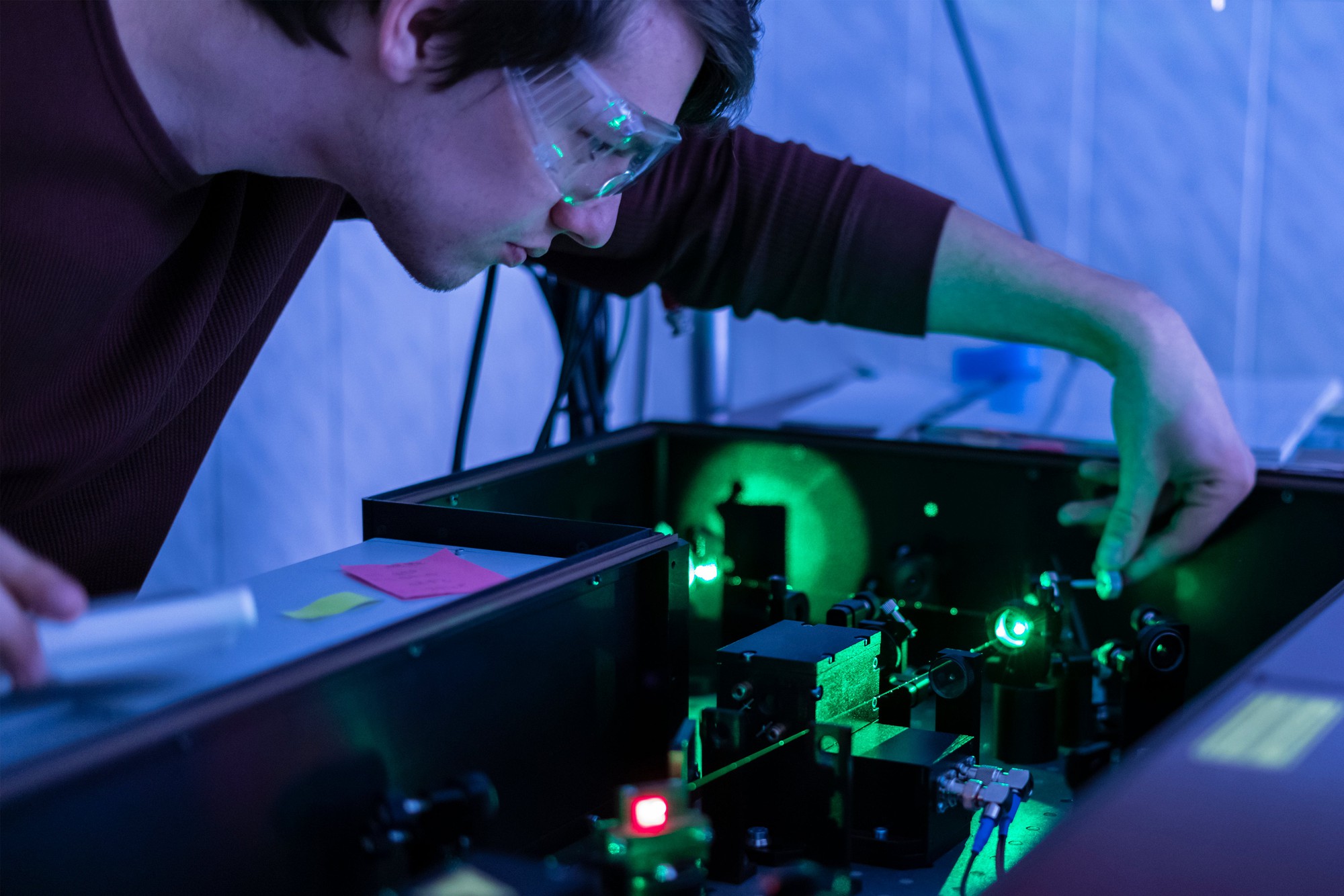 Now, according to a recent report from Business Insider, Google parent Alphabet (NASDAQ:GOOGL)(NASDAQ:GOOG) might be getting ready to unleash one of its seed-stage quantum projects into the wild. 2022 could be another big year for quantum computing.

A secretive start-up for the future of computing

The start-up we're talking about here is known as Sandbox Technology (not to be confused with the blockchain-based game The Sandbox (CRYPTO:SAND)). Internally, the project is referred to as Sandbox@Alphabet, per employee LinkedIn pages.

This project is supposedly housed within X, Alphabet's moonshot department that works on developing future high-growth businesses. Sandbox Technology is also separate from Google Quantum AI, the team based in Santa Barbara, California, that has been researching quantum computing applications and services that are available via Google Cloud. Indications are that Sandbox is focused on software that makes use of quantum computing.

If Sandbox is somehow spun out from X, it's unlikely to be a new public stock investors can purchase directly. Rather, this is likely making a more public announcement for the seed-stage business to attract more investment from institutions. Given the money that IonQ and Rigetti have attracted as of late, Google perhaps sees an opportunity to pad its quantum computing start-up with some extra liquidity and attract employee talent.

Lots of money invested, but from whom?

It's important to remember just who is investing in quantum computing these days. For the most part, it's institutional investors that are making very long-term bets on a possible future for the computing and technology industry. As exciting (and mind-numbing) as quantum computing may be (it makes use of special properties that take place at the quantum level to exponentially accelerate computing speed), this is simply not an industry that will suit most of us individual investors.

Granted, IonQ is now public and making good progress securing some sales for its quantum computing network, and Rigetti will be public soon too. But even though there are now pure-play stocks focused on the quantum realm, these are start-ups. They generate little in the way of revenue at the moment, and they operate at steep losses -- which they can afford to do thanks to the institutional investment dollars they have. There's also substantial work that needs to be done before quantum computers are useful for widespread commercialization. Shares of each of these start-up companies will be highly volatile as a result.

At this juncture, investing in Alphabet and other tech giants dabbling in quantum computing research and development is a better option. Nevertheless, if this cutting-edge technology intrigues you, keep an eye on Sandbox@Alphabet and any announcements the company has in store this year. 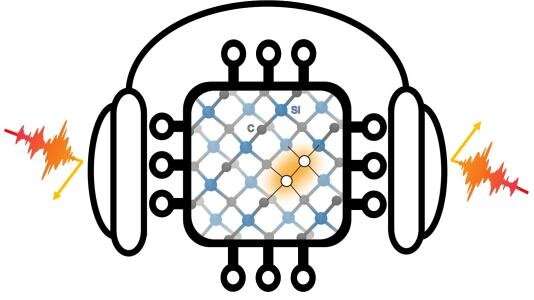 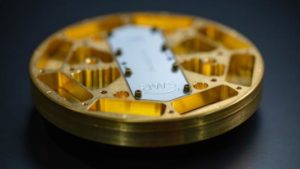 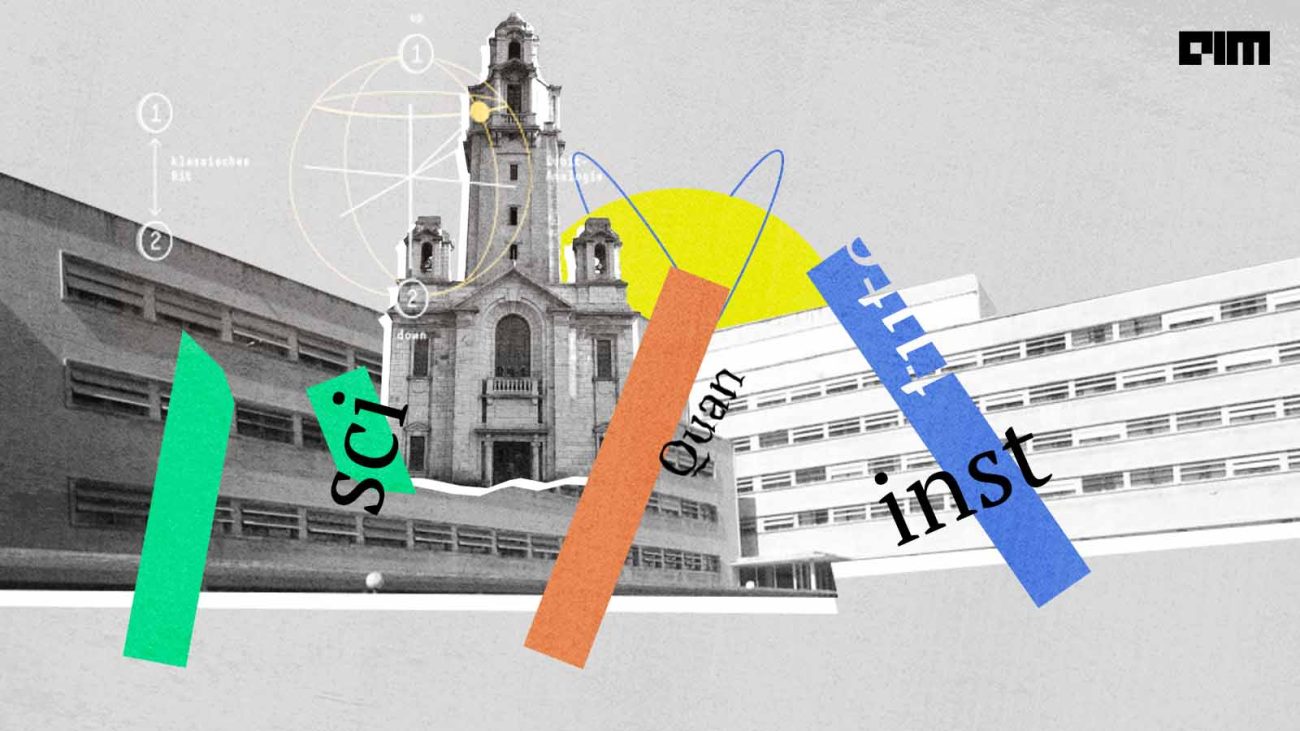 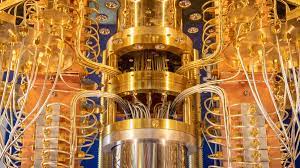