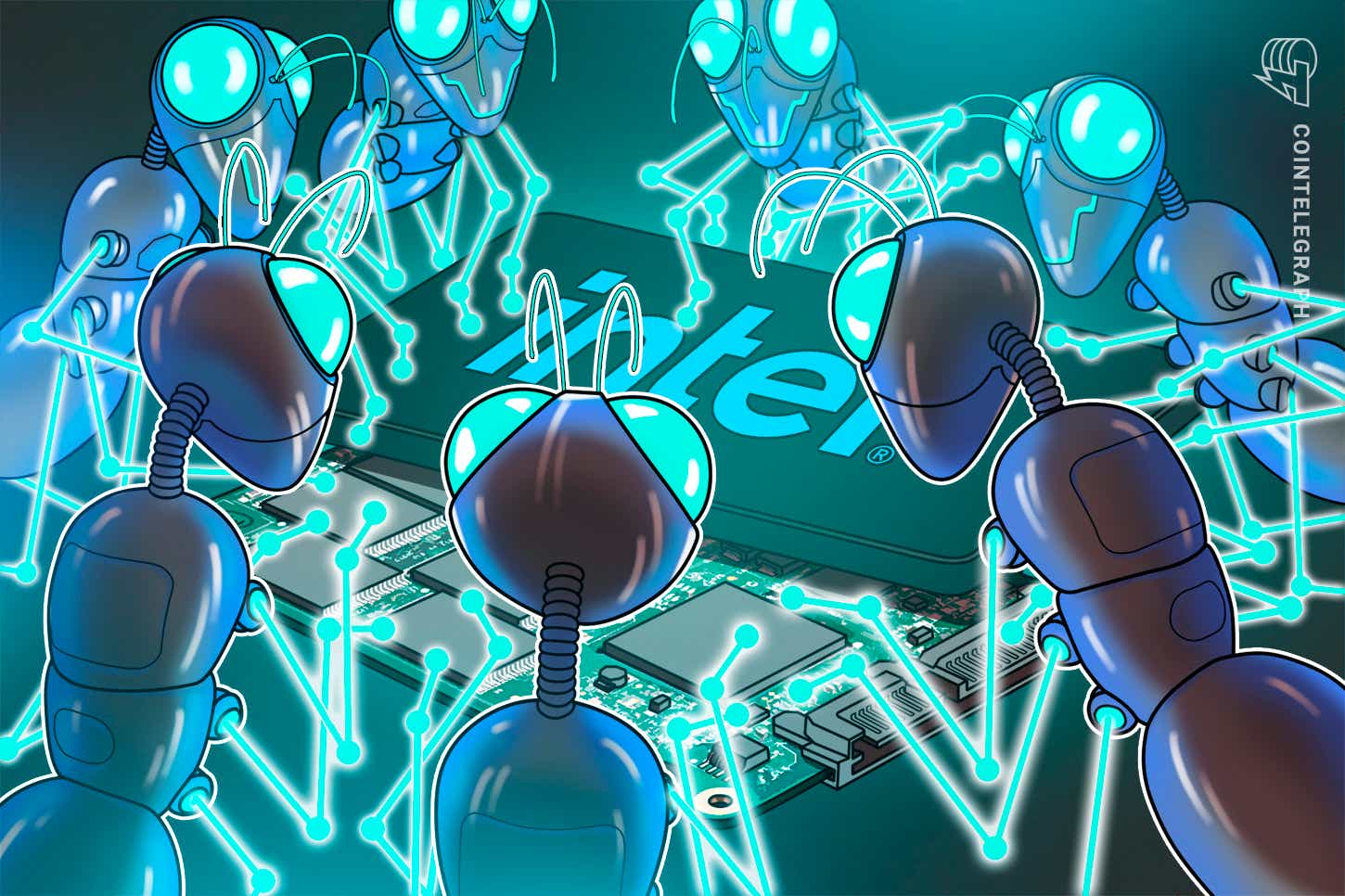 On Friday, Raja M. Koduri, senior vice president of accelerated computing systems and graphics group at Intel, declared their intent to contribute to the development of blockchain technologies, beginning with the introduction of energy-efficient crypto mining accelerators that will be released this year. Previously, Intel had announced it would unveil the next generation of Application-Specific Integrated Circuit mining machines at the next International Solid-State Circuits Conference later this month.

The company would also form a new International Solid-State Circuits Conference within Koduri's division. It would be responsible for building custom silicon platforms for optimizing blockchain mining performance and the design of supercomputers.

In addition, the firm believes that its circuit innovations will deliver a blockchain accelerator that has over 1000 times better performance per watt, or energy used per units time, than the mainstream GPUs used to mine blockchain networks, which utilize SHA-256 encryption. Regarding the development, Intel said:

"Argo Blockchain, BLOCK (formerly known as Square), and GRIID Infrastructure are among our first customers for this upcoming product. This architecture is implemented on a tiny piece of silicon to have minimal impact on the supply of current products."

Intel has had an odd, low-profile relationship with the cryptocurrency space over the years. The difficulty of mining Bitcoin has increased to the point that ASICs are required over GPUs for a chance at profitability. As for Ethereum mining, NVIDIA and AMD currently dominate the sphere with their GPUs sold en mass to local miners. Prior to unveiling its Bitcoin mining hardware, Intel had not seen much action in the crypto space, aside from taking a small stake in Coinbase stock last year.