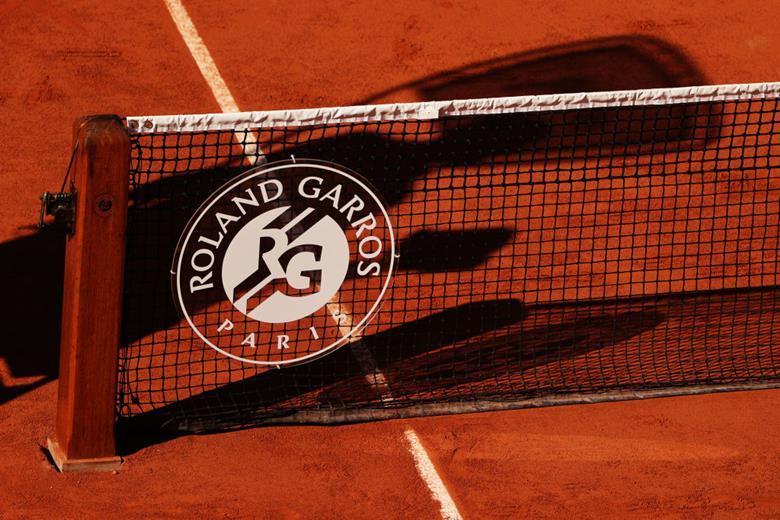 Infosys has announced a raft of new fan engagement devices for Roland-Garros.

Included in the additions are VR and AR experiences. These include fans being able to see an augmented reality court with interactive representation of the shots, statistics, positioning and ball trajectories for every point won, by pointing their phone or tablet camera at a flat surface. Also, fans have the opportunity to play tennis virtually on the beloved Philippe-Chatrier court and engage with other fans in the metaverse through Social VR.

Other innovations include an immersive 3D exhibition showcasing the evolution of rackets over the tournament’s history, that also features iconic men’s and women’s champions over the decades.

There is also a data offering, with Infosys Stats Flash tracking records broken, and performance across the tournament with real-time data overlaid on live match footage. The Infosys Match Center will also feature a new interactive visualization, called Patterns of Play, which delivers in-depth views of player tendencies and winning tactics.

These innovations come after Roland-Garros and Infosys signed a new five year partnership and launched an annual STEM initiative for young people. The joint initiative leverages Infosys Springboard – a free online learning platform – to encourage young people from across Paris to take up fields of science, technology, engineering, and mathematics by showcasing the range of ways these disciplines are used in tennis.

Students will also have the opportunity to experience a day at Roland Garros to interact with tennis legends and learn more about the exciting role digital skills can play both on and off the court.

Amélie Mauresmo, tournament director for Roland-Garros, said: “As we embark on an additional five-year partnership with Infosys, we’re really excited about expanding the reach and impact of the RG Tournament and touching people’s lives in new ways. What we’ve achieved yet again this year is testament to the strength of our relationship with Infosys as our digital innovation partner, and we continue to be an example for other sports tournaments around the globe.”

Sumit Virmani, chief marketing officer at Infosys, added: “This year we wanted to bring a purposeful approach to the tournament and support Roland Garros in delivering a sense of true immersion and community impact. Through digital experiences powered by AR, VR, 3D technologies and the metaverse we’re engaging fans, students, coaches and players in a more experiential way to bring the entire ecosystem closer together, and closer to the action. The launch of our STEM program to use digital as a means to create a positive platform for society highlights how this partnership seeks to go beyond the court and create a wider social impact.”