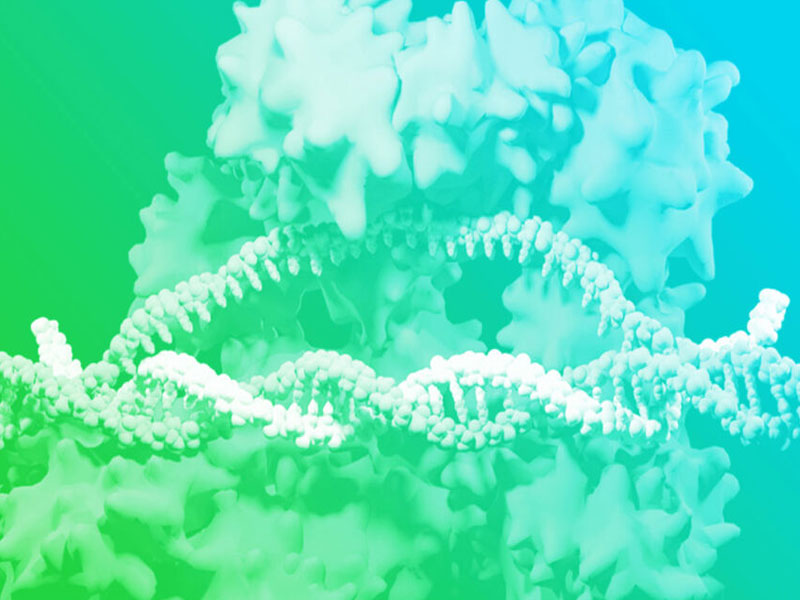 GEN: What’s new and interesting to you in the world of CRISPR?

HOLDEN: Some of the most exciting things to happen recently are a lot of the engineering advances in CRISPR nucleases, such as a recent paper in Nature Biotechnology from Bayer in conjunction with CRISPR Therapeutics. Some smaller Cas nucleases lack broad and robust activity, and frequently have long PAM sequences that are not very common in the genome, so this group did some protein engineering to make these other nucleases compatible with an NGG PAM, similar to the commonly used SpCas9 enzyme. They found they could get very efficient editing in human cell lines, which could be very enabling.

There’s also the Cas Phi work out of Jennifer Doudna’s lab. Given the complex and challenging legal landscape around CRISPR-Cas9 gene editing, it’s great that alternative nucleases will become available that you can optimize. It may take time, but these can allow freedom to operate in preclinical work and could offer a less restrictive path to the clinic.

GEN: Are you involved in the rapidly advancing field of base editing and prime editing?

HOLDEN: For base editing, there’s been some really nice preclinical data, addressing some of the past issues with off-target effects. There’s still a question around using what is essentially a DNA mutagen (deaminase) in these approaches though—are there ways to detect potential genome-wide effects with these? There’s still some concerns there. The new company Prime Medicine that is focused on using prime editing just raised a lot of money—so, there’s a lot of investor money being put in biomedical research
in this area to make it a reality. We evaluate these technologies at Synthego and have products to support them, but we still think of CRISPR-Cas9 as the workhorse for our customers.

GEN: In the past six months, we’ve had two stunning clinical studies using CRISPR from two leading gene editing companies—CRISPR Therapeutics for sickle-cell disease (SCD), and Intellia Therapeutics for a rare liver disease. How exciting are these early moves of CRISPR into the clinic?

HOLDEN: The in vivo CRISPR editing approach is very exciting. We still need to learn about how well in vivo editing targets only the diseased tissue. I should say we were recently involved in an in vivo base-editing approach in collaboration with Tanja Rothgangl, a PhD student in Gerald Schwank’s lab at the University of Zurich, that was published in Nature Biotechnology.1 They used a heavily modified guide RNA to demonstrate functional base editing in the liver of a nonhuman primate to correct a mutation that results in a metabolic defect that affects cholesterol levels.

Just last month, CRISPR Therapeutics reported on 22 beta-thalassemia and sickle-cell disease patients and they all seem to be managing well. It’s very exciting. There are several different strategies of course: CRISPR Therapeutics is making an indel in the BCL11A transcription factor that represses fetal hemoglobin, to allow it to be produced again. Other trials will start soon offering more direct corrective strategies, including one from the company Graphite Bio. There may be some questions about the AAV vector approach they are using and the long-term engraftment potential of cells treated with AAV. The IGI/UC Berkeley/UCLA team led by Mark Walters and Donald Kohn is also working on an academic trial using a nonviral approach to also make a direct correction to the beta-globin gene to correct the SNP responsible for sickle-cell disease.

GEN: Are there any major concerns in terms of delivery, production, or safety in these clinical trials?

HOLDEN: Some big questions are how are these approaches going to scale? How are people going to afford these therapies? Manufacturing these therapies for a few patients as a clinical proof of concept is one thing. But scaling in a large way to be able to reach a large patient population? In the United States alone, there are over 100,000 patients with sickle-cell disease. There are already issues around reagent production, particularly for AAV.

Moving beyond these early clinical trials, we have to think about affordability, because these treatments could be $1 million or more. In other parts of the world, where sickle-cell disease and beta-thalassemia are endemic, how can you enable these clinical therapeutics? Synthego is trying to help by making GMP guide RNAs, and as we improve the sgRNA manufacturing on our Halo™ Platform, the cost will start coming down. There really needs to be a cell therapy manufacturing solution, however.

GEN: In addition to being used in therapeutics, CRISPR is also guiding discovery, screening, and disease modeling research. What are your thoughts on the roles of CRISPR in the discovery-to-clinic continuum?

HOLDEN: Synthego is very interested in enabling this area. CRISPR has tremendous potential as a discovery tool, in addition to driving the development of gene or cell therapies and drug therapeutics.

We recently launched a high-throughput gene editing platform called Eclipse™, which allows us to generate hundreds of cell models of individual disease-associated variants in a large-scale situation. Industrializing CRISPR by offering engineered cells at scale puts researchers on the edge of being able to study thousands of genes rather than one or two at a time, and hundreds of different variants for the development of drugs and next-generation gene therapies for many serious diseases.

GEN: You’ve recently been involved in something called the iNDI project. What is that and what is its significance?

HOLDEN: The iNDI (iPSC Neurodegenerative Disease Initiative) project was kicked off by the NIH, and formulated by Michael Ward and Mark Cookson, in conjunction with Bill Skarnes at the Jackson Laboratory (see Neuron April 20212). It’s the largest ever iPSC genome engineering project—the goal is to model more than 100 mutations associated with Alzheimer’s disease and related dementias in isogenic iPS cell lines. The NIH funds many studies in these disease areas, but a big problem is that studies in one lab are often not reproducible in another. The idea is that if you could engineer all these variants in a common isogenic iPS background, using a standardized, state-of-the-art genome engineering approach, you could give researchers more reproducible data.

We took part in this project so these cell lines could be broadly shared as a public resource. Synthego generated hundreds of heterozygous and homozygous clonal cell lines with engineered SNVs associated with Alzheimer’s disease and other related diseases. We jumped on this project in 2020, and it was led internally by three outstanding scientists at Synthego—Andreia Sommer, Dana Sailor, and Antinea Chair. Our experience working on this large and demanding project helped to inform us at Synthego how we would build our Eclipse platform.

The iPS cell lines are still being characterized, so I’d recommend anyone who wants early access to them should reach out to Dr. Ward or Dr. Cookson at the NIH. We were proud to be part of this effort and would be excited to partner again with the NIH or anyone else looking to do this type of work.

HOLDEN: Everything in the CRISPR field has still been moving so quickly, even during the pandemic. We’ll use science and engineering to get us to the next level. It’s a really exciting time! 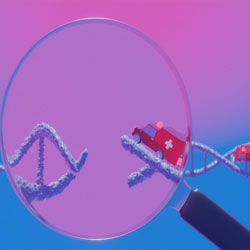 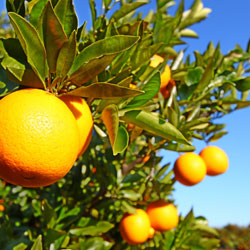 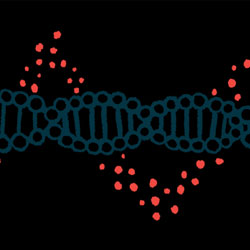 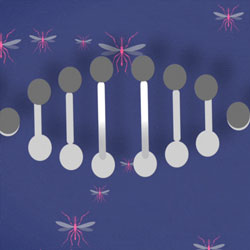 From gene drives to insecticide nets, here’s how biotechnology is confronting the malaria epidemic 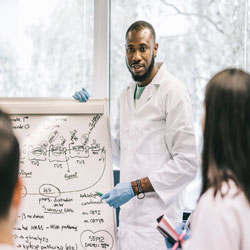 If you invested $3,000 in CRISPR therapeutics in 2018, this is how much you would have today 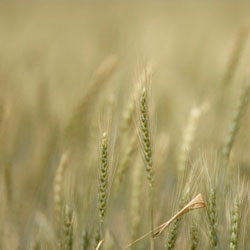 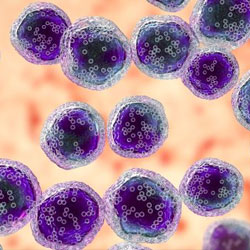 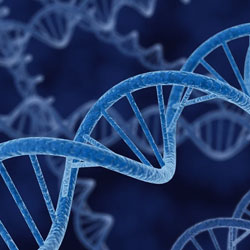