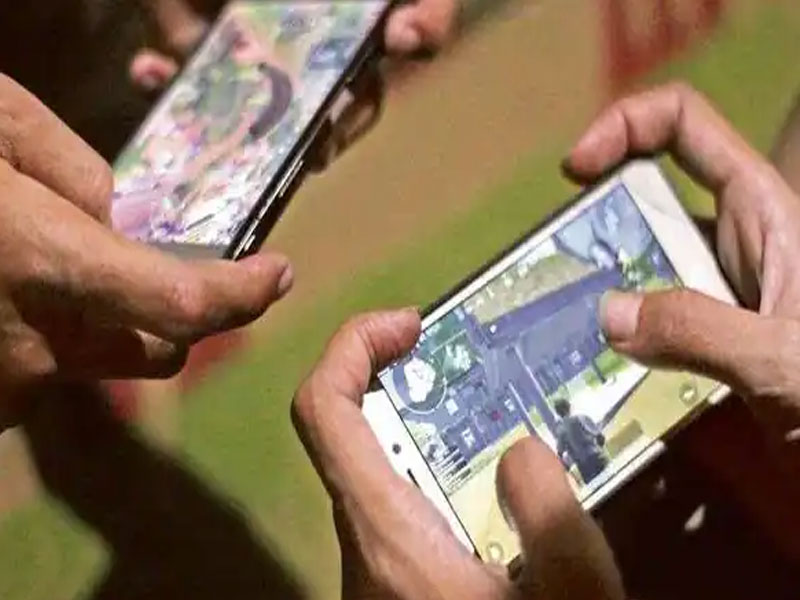 Smartphones have become more affordable and pack strong hardware that is equipped to run games which may require medium to high specifications. (Photo: Getty Images)

NEW DELHI : The Indian gaming market is expected to triple over the next four years and touch $3.9 billion in value by 2025, according to a new report released on Tuesday.

India is currently home to over 430 million mobile gamers and the number of gamers is estimated to grow to 650 million by 2025. Currently, mobile gaming dominates the Indian gaming sector, contributing more than 90% to the $1.6 billion gaming market and is expected to further grow to generate $3.9 billion value by 2025, notes the report by the Internet and Mobile Association of India (IAMAI) in partnership with smartphone maker OnePlus and internet advisory RedSeer.

Indian gaming has leap-frogged into the mobile gaming era due to the rapid increase in smartphone penetration in the country, with large console and PC games now being curated for mobile platforms, the report notes.

It also said that smartphones have become more affordable and pack strong hardware that is equipped to run games which may require medium to high specifications. This has opened accessibility to more immersive gaming for the masses, with smartphone makers also increasingly focusing on incorporating dedicated gaming features on their newest devices and launching gaming-specific phones.

As smartphone penetration in India increased in recent years, it has become the largest market for mobile game downloads. The Covid-19 pandemic has accelerated the organic growth of digital games as mobile app downloads grew by 50% and user engagement went up by 20%, according to the study.

The increased gaming time has spurred the growth of hardcore gamers in India, even as casual games remain the most popular genre in India. But hardcore games bring in the money. About 40% of hardcore gamers pay for their games with an average spend of Rs.230 per month, the report highlights.

Device manufacturers have led the growth of hardcore gaming in India. Smartphone makers are continuously focusing on improving performance of phones and any performance improvement provides a major positive impact in user experience and gaming quality through improved resolution and frame rates, the report notes.

“In the last 12 years, we had to update our GPUs (Graphics Processing Unit) over 700 times, that’s the demand coming in from the consumers," said Rajen Vagadia, Vice President and President, Qualcomm. He also said that certain efforts are being undertaken to nurture esports and ensure that it is seen as a field that can be taken up professionally.

Coupled with an ability to work on a 5G network (in development) and high-speed Wi-Fi 6, the potential for a streaming gaming experience is compelling for these phone makers, the report adds.

The gaming sector is also attracting huge investments. About $1 billion has been invested in the gaming sector in the last six months alone, according to the report. On Monday, for instance, the country’s largest multiplex operator PVR Limited announced a partnership with gaming firm Nodwin Gaming to stream e-sports events in its theatres. "Think of this as the IPL of e-sports in the country. And think of theatres as the venues, akin to stadiums, for the games to be played," Kamal Gianchandani, Chief of Strategy at PVR said in a press statement.

There have been several indirect initiatives (policies such as Digital India and Digital Literacy are creating the backbone for a booming internet economy) and direct initiatives (such as STPI and National Centre of Excellence for Animation, Visual Effects, Gaming and Comics) that have already laid the foundation for a fertile mobile gaming ecosystem, according to the report.