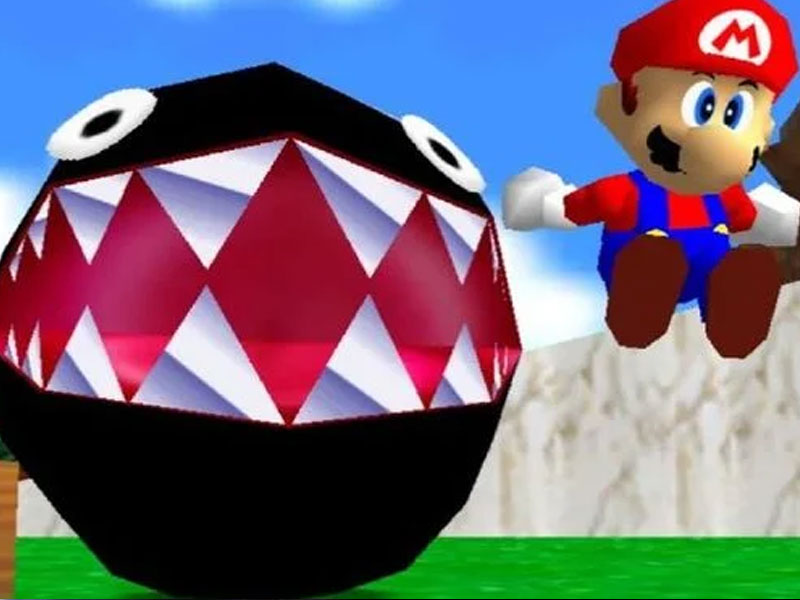 Hand me down consoles, throwaway tech, dodgy cartridges - I had the lot.

Gaming is expensive. We all love it, but consoles require hefty investments - PCs even more so - and games themselves are growing pricier by the generation. It’s not a cheap pastime by any means, although I still made room for it throughout my childhood, even though I often lagged behind.

My mam and dad split when I was 14 and I stayed at home with my mam, meaning I was bouncing between working and middle class, which is a strange world to find yourself nestled in. On one hand, I was eating free school lunches on benefits. On the other, I was going to the cinema and getting luxury seats. But life was the former most of the time. I didn’t and still don’t have any complaints. Looking back now, however, I’ve started to notice all the little things.

The big little thing was that I rarely ever played new games. That’s even harder for kids to do now as prices hike to a whopping £70 for next-gen titles. When you’re accounting for bills, food, and taxes on low wages with three kids in the mix, new games aren’t feasible, so the prospect of ‘new’ was an alien idea to me. I had an old Dell PC from the ‘00s - I was born in 2000, for reference - and I was stuck on the Xbox 360 while others made the leap to Xbox One. When the day came that I got handed a new console, the giddiness was overwhelming. I’ll forever cherish the night I was given a PS4, years after it first launched because I didn’t think it was possible - it was like Christmas had come early and Santa was real again.

It came with The Order: 1886 (a game I still haven’t finished) and Bloodborne (a masterpiece). Sure, it sounded like a jet engine, but I sat there, wide-eyed, playing Battlefield 4 until the sun came up. I was entranced like I’d found a golden ticket that would send me to the chocolate factory. Next to the little CRT monitor hooked up to my crappy PC, it was futuristic, like unwrapping a modern mobile phone in the ‘90s. A lot of my gaming gear prior to that came in the form of hand-me-downs or cheap throwaway tech - something this new was mind-blowing.

That’s what a lot of my gaming experience was - little CRT monitors, older models, and sketchy hacks. Basically, I was a ‘90s gamer in the ‘00s. I remember the original DS, a hand-me-down from my mam. By that point, most people had the newer DS Lite while I had just gotten the clunky, grey, and beautiful original. We used to play Super Mario 64 on it during long car drives, but it eventually snapped in half. In the blink of an eye, my one connection to Nintendo’s greatest hits was shattered, but later I’d get the ‘new’ model - not so new when I eventually got my hands on it - and we even got a bootleg cartridge you could fill with games downloaded off the internet. All of a sudden, I was a Cooking Mama and Drawn to Life aficionado, ready to take on the world with low-quality hamburgers and mannequins.

We even found ways to make my doddering old Dell work. I couldn’t run the latest shooters and I’d often play on fairly low settings (if that even worked), but there were gems that weren’t so demanding. I think that’s why I clung so much to the original Half-Life, playing it year in and year out to the point of it becoming as familiar as the back of my hand. I’d also dive into Zoombinis, an educational puzzle game; Club Penguin, an MMO-lite; and a whole host of emulated SNES classics like Super Mario World. The modern equivalent is indies, I suppose - your Undertales and Binding of Isaacs, the latter of which I have over 700 hours in. But back then, when I was really young, it was the cartoonish stuff, the internet titles, and the fan-made games. There was a little Mario Maker before the actual Mario Maker. It ran on Game Maker and it let you create an entire Mario game of your own - worlds, individual levels, paths, the lot. It got DMCA’d, as you’d expect, but Nintendo would be hard-pressed to erase my memories of it.

Aside from that, I’d routinely visit my friend to play the latest Sly, to try the newest Simpsons game, to keep up to date somewhat - that’s where I found my love for Halo 3, although I never owned it. All the while, I’d have a cycle of games on the go, trading a few in and getting one or two out. I remember having a whole host of second-hand PC copies back when they were all the rage, whether it was Thomas the Tank Engine or Battlefield 1942. Now they’re only one slither of an aisle in most game stores if they’re even in stock at all. In the advent of a digital era, it’s more than understandable, but back then, we’d have those cherished days of coming home to find a copy of The Sims 2’s DLC lying by the PC. Sure, sometimes the discs were too scratched to work and relying on trade-ins was a gamble more often than not, but having that option of affordable gaming was what kept my hobby afloat. The Sims 2 is still one of my all-time favourite games.

In some respects, it’s getting better. Games are pricier now but there are new console variants that are cheaper while subscription models offer ways to play the newest launches without paying a huge cost upfront for a game you might not even like. You can grab an Xbox Series S, the less expensive version of Microsoft’s latest console, and nab a subscription to Game Pass - which lets you play Psychonauts 2, Halo Infinite, and Back 4 Blood at launch - for £200 and a £15 monthly fee. Compared to other, pricier ways of gaming, it’s incredible. Having that as a kid would’ve been game-changing - it makes me glad to see that kids today do.