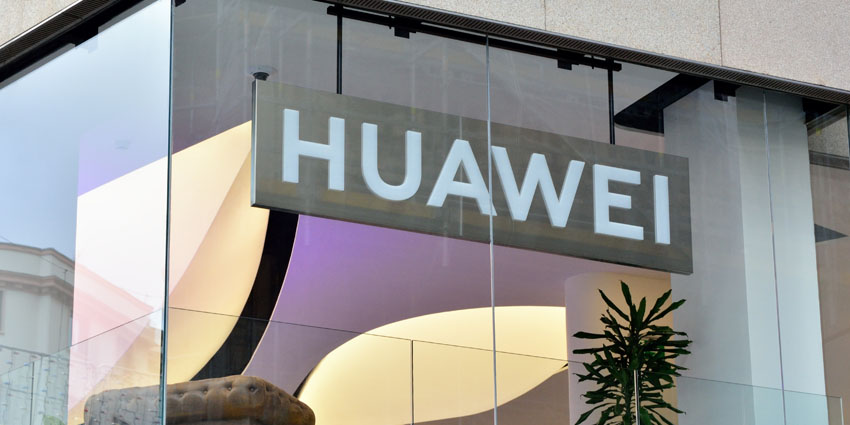 The Shenzhen-based firm had initially filed a patent for “a kind of glasses” in February as publication number CN111338082A, leading to the developing solution, the report said.

In the document, the smart glasses contained waveguide lenses mounted on the device’s frames as well as optomechanical and mainboard modules, according to reports.

The report added the device’s intricate engineering allows its temple assembly to fold, with waveguides activated and fully functional while open.

The news comes as Huawei aims to expand its portfolio of innovative solutions, namely after revealing at a conference in November last year its VR Glass headset.

The new head-mounted display (HMD) is capable of six degrees-of-freedom (DoF), Type-C charging and tethering, and a lightweight form factor of 188 grammes, among other features.

Speaking at an event in Dubai a month before revealing its VR Glass headset, Ken Hu, Rotating Chairman for Huawei, called on the industry to build XR, business-to-business (B2B) sales, and green telecoms solutions.

The enterprise explained in a report published later in December last year how Enhanced Mobile Broadband (eMBB+) and 6g connectivity speeds could potentially facilitate the Metaverse with novel infrastructure to build “human-centric” use cases.

Huawei recently lost access to key technologies from the United States after Former US President Donald Trump imposed restrictions on semiconductors and 5G components, citing national security concerns. Huawei has repeatedly condemned and denied the claims while focusing on smart home, automotive, and server technologies to circumvent the effects of US sanctions.