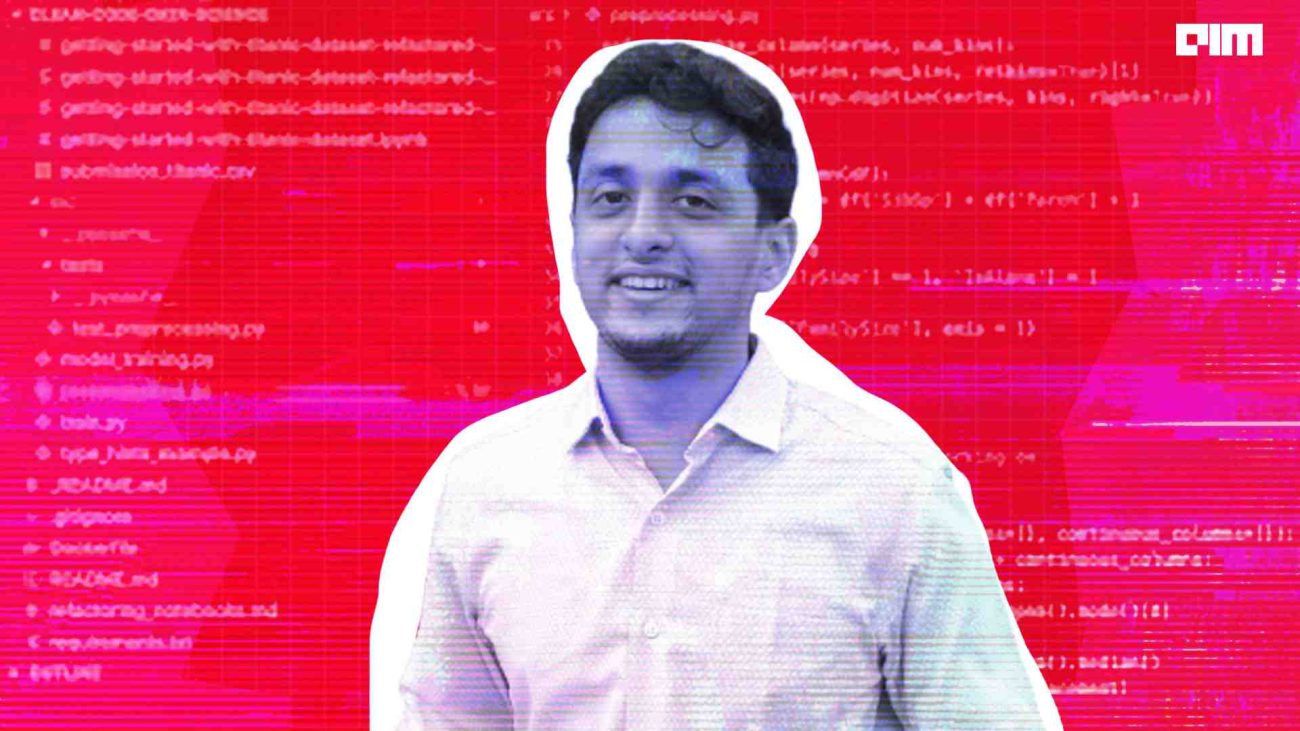 The 2011 movie Moneyball was loosely based on how a cash-strapped baseball team, Oakland Athletics, turned its fortune around with the pioneering use of Sabermetrics. Billy Beane, team’s general manager, and Peter Brand, a wet-behind -the- ears economics graduate, devised an analytics-driven strategy to build the team using underrated players and ended up winning 20 games back to back. Sabermetrics is the empirical analysis of in-game activity to extract insights.

Apoorva Bhide, a data scientist with Kabaddi Adda, was part of the IPL 2022 auction with Chennai Super Kings. In a LinkedIn post, he wrote: “This was a very challenging auction to model because of the addition of two new teams, but we did our best to support the management – and I think CSK have built a squad with real depth and firepower.”

Bhide and his data science team at Kabaddi Adda worked with CSK to help them devise strategies to make the best of player auctions. Analytics India Magazine caught up with Bhide to understand more about the role of analytics in cricket.

Bhide studied electronics and communication engineering and pivoted to the field of data science. “Data science is a great field for a generalist like me, someone who has varied interests and in general enjoys solving problems which are at the intersection of different disciplines. For example, the recent IPL auction – was a problem at the intersection of cricket, economics and data. This appeals to me,” he said.

Bhide’s work revolves mainly around two broad subjects – preparing a data-driven player performance portfolio and social media engagement. The process of building the performance portfolio for players, especially, is a highly data-driven task. “It is a little more nuanced than the stats you commonly see. It depends highly on the available data – the more you have it, it is possible to make better decisions. We move beyond the basic parameters such as batting and bowling styles,” he said.

Bhide said his work is more descriptive than predictive analysis. “It’s just trying to give the coach or the captain or the management an idea of what is exactly happening on the field or what kind of decisions they should make in particular situations. In something like an auction, you can be a little more predictive. But again, there isn’t really a yardstick. It is more of a Monte Carlo simulation than a linear regression model,” said Bhide.

In 2018, CSK decided to adopt the Moneyball strategy. Despite data suggesting older players are a strain on the team, CSK picked players– based on nuanced analytics– over the age of 35 when other teams focussed on the younger talent. And it turned out to be a winning formula. “Data helps add these small values,” said Bhide.

“I think every sport can benefit from analytics, essentially. It is a way of looking at a problem and trying to quantify it. It helps you to use data to find an edge and avoid human biases to make a suboptimal decision,” said Bhide.

Rajasthan Royals, considered underdogs in the first IPL season, managed to lift the trophy with a little help from data, Bhide said. That said, in general Indian sports teams are ‘slower’ in adopting data analytics. Bhide said sports like Kabaddi stand to benefit massively from data analytics. In terms of techniques, the sport is very analogous to basketball, he added. “The NBA sits on a treasure trove of data. They have been able to leverage this data to improve the game in a big way. However, when it comes to Kabaddi, there is little to no data. In fact, when Kabaddi Adda started, there was no one collecting and analysing such data. This should eventually change.” Bhide also thinks table tennis can also benefit from sports analytics.

When asked if game puritans are against bringing in data and numbers in sports, Bhide said, “You can know how a flower is at a cellular level yet enjoy its beauty. Analytics is just to give you an edge, it does not necessarily tamper with the ‘beauty of the game’, it just enhances it.”

I am a technology journalist with AIM. I write stories focused on the AI landscape in India and around the world with a special interest in analysing its long term impact on individuals and societies. Reach out to me at shraddha.goled@analyticsindiamag.com.