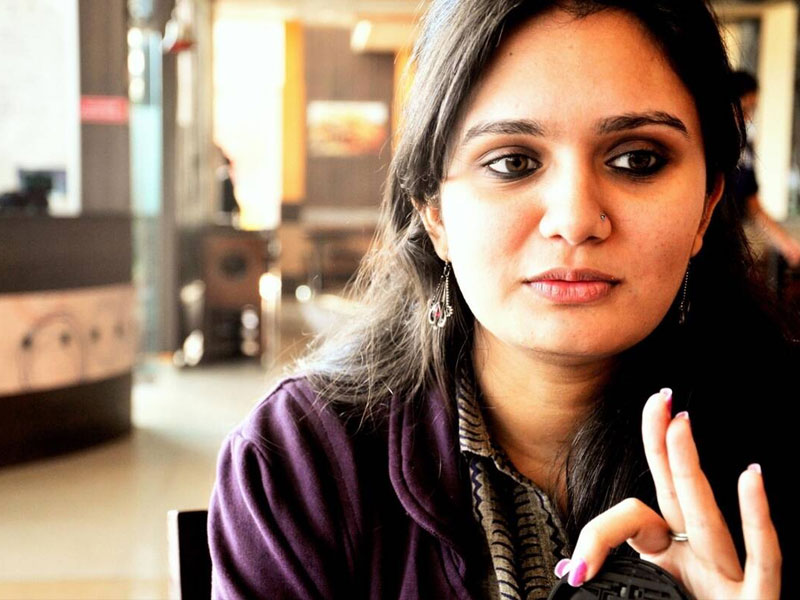 In 2018, Esports was introduced in the Asian Games for the very first time in Jakarta.

While on one hand, international sporting events are recognising the need of including Esports as medal events, one after the other various state governments in India have put blanket bans on online gaming

Online gaming is a budding industry in India, more so in the last year as a result of the pandemic induced lockdowns. Deloitte India, through its report released in January 2021 presented that the Indian gaming industry is expected to grow to $2.8 billion by 2022.

This sunrise sector has brought with it many regulatory hurdles that are in the last few years being addressed by States and their legislations, the latest one being Karnataka. Karnataka Police (Amendment) Bill which seeks to ban online games was approved by the cabinet on 4 September 2021. The draft bill is yet to be tabled before the state legislature in the monsoon session, starting 13 September 2021. The decision was a result of a High Court order in the case of M/s Sharada DR v State of Karnataka dated 31 March 2021 in WP 16062/2020 directing the State to decide on online gambling.

According to publicly available resources, The Karnataka Draft Bill is said to have defined online ‘games’ as “involving all forms of wagering or betting including in the form of tokens valued in terms of money paid before or after the issue of it, or electronic means and virtual currency, electronic transfer of funds in connection with any game of chance.”

If this definition were to be incorporated, defining online ‘games’ as wagering, does not seem to be the intent or an intelligible move considering in the past such legislations have had to go through judicial challenges.

Gaming laws in Karnataka are governed by the Karnataka Police Act, 1963 for the prevention of gambling. Through its amendment dated 1974, Karnataka legalised wagering and betting on horse races run on any racecourse within or outside the State. In 2013, the Hon’ble High Court of Karnataka in Indian Poker Association vs The State Of Karnataka passed an order allowing poker clubs to be run with registered members for recreational purposes.

Earlier in 1995, the Supreme Court, in the case of M.J. Sivani & Ors v State of Karnataka & Ors, stated that “regulation of video games or prohibition of some video games of pure chance or mixed chance and skill are not violative of Article 21 nor is the procedure unreasonable, unfair or unjust.” It also defined gaming stating, “Gaming is to play any game whether of skill or chance for money or money’s worth and the act is not less gaming because the game played is not in itself unlawful and whether it involved or did not involve skill”

Sikkim and Nagaland are the two states that have adopted legislation to permit and regulate online gambling. Sikkim Online Gaming (Regulation) Act 2008 was passed to legalise and regulate online gaming on electronic and non-electronic portals. The act was later amended in 2015 restricting the offering of “online games and sports games” to physical premises within the geographical boundaries of Sikkim. Nagaland through The Nagaland Prohibition of Gambling and Promotion and Regularisation of Online Games of Skill Act, 2015 has recognised “fantasy league games” as games of skill through the issuance of licenses and regulates chess, sudoku, rummy amongst others.

Part II of The Tamil Nadu Gaming & Police Laws (Amendment) Act, 2021 introduced by the Tamil Nadu Legislation banned betting and wagering in cyberspace, along with games of skill if played for a bet, wager, money or other stakes. The Amended Act was challenged before the High Court of Madras in Junglee Games India Private Limited and Anr v. State of Tamil Nadu. Calling it unconstitutional in its entirety, the Court struck down Part II of the Amending Act. The Court stated that “by imposing a wide-ranging blanket ban, the State has completely failed to meet the “least intrusive” measure test and, therefore, the impugned amendment falls foul of Article 19(1)(g) of the Constitution.”

In 2018, Esports was introduced in the Asian Games for the very first time in Jakarta, however, limited to being a demonstration sport, meaning medals won were not counted in the official overall medal tally. In a landmark move on September 8, The Olympic Council of Asia recognised Esports as a medal event along with two demonstration games at the 19th Asian Games in Hangzhou, China in September 2022. The eight games and their publishers are Arena of Valor Asian Games Version, Dota 2, Dream Three Kingdoms 2, EA SPORTS FIFA branded soccer games, HearthStone, League of Legends, PUBG Mobile Asian Games Version, Street Fighter. The two demonstration events are AESF Robot Masters and AESF VR Sports; both powered by Migu.

While on one hand, international sporting events are recognising the need of including Esports as medal events, be it the Asian Games or the Olympic Virtual Series in 2020 and a probable feature in the 2024 Olympics as well, one after the other various state governments in India have put blanket bans on online gaming. These bans view all kinds of online gaming from the same lenses, be it online gambling or online skilled based games.

Such a view was highly discouraged by the Madras High Court while scrapping Part II of The Tamil Nadu Gaming & Police Laws (Amendment) Act, 2021 , the Court had specifically stated that where the outcome of a game is not in one’s control such a game cannot be considered gambling and that blanket bans on online gaming is not an approach the regulators want to take.

Regulatory authorities must consider these issues and challenges while drafting and formulating policies in this regard. With the global recognition this sector is getting, it continues to affect three categories of participants in the Esports sector – players, developers and investors. The clarity in regulation can only lead to a benefit and fair play for all and one can hope that other states will follow suit. 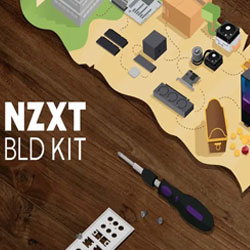 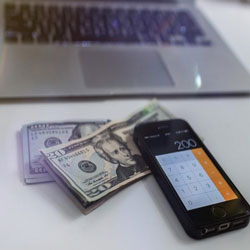 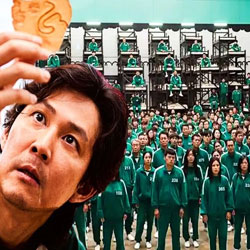 Squid game: do they always play the same games? 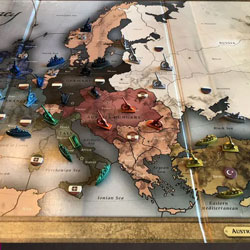 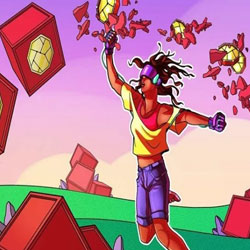 Other blockchain games are stealing the show from Axie Infinity, DappRadar says 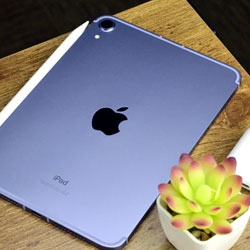 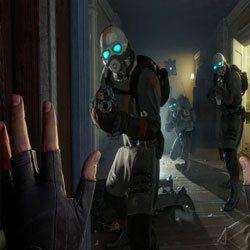 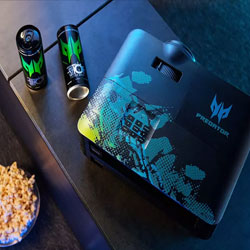