How ‘digital twins’ can model future effects of climate change 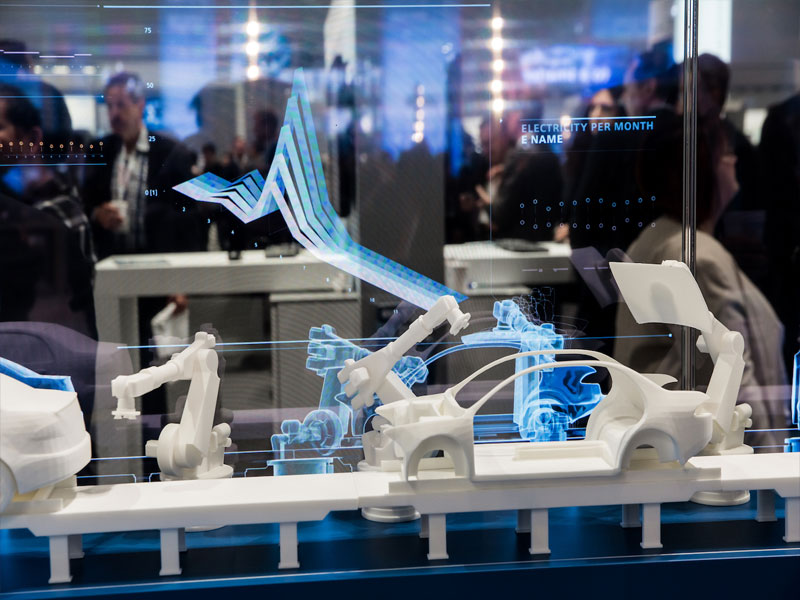 This article was adapted from Climate Tech Weekly, a free newsletter focused on climate technologies.

They say every person on the planet has a doppelganger, someone who bears an uncanny resemblance to them despite having no biological relationship. Some climate solutionists are putting a twist on this concept, by encouraging the use of "digital twins" that can help countries, companies and communities better understand the potential future effects of climate change — within the relatively safe confines of cyberspace.

The phrase digital twins (sometimes called "virtual twins") has been around for about two decades; basically around the time the software for digital modeling, computer-aided design, geographic information systems (GIS) and for running power analytics came into its own outside of the usual academic enclaves. The idea is that a physical system or process or object can be recreated/duplicated in the digital realm and then subjected to a range of conditions and scenarios and risks. The impact of those permutations in the virtual realm can be analyzed to understand the various outcomes that could come to pass.

The potential applications for digital twins are myriad, across both manmade and biological systems. In the automotive sector, for example, Volkswagen uses digital twins and simulation models developed with Siemens to improve efficiency for its production lines by testing processes before they are actually adopted in the real world. As VW Project Manager Torben Meyer noted: "Before we commission the real production plant, or even individual new components, we always perform what’s known as virtual commissioning. That means we test the functions first using a virtual model of the system, which ensures that the real commissioning, which involves stopping the plant at great cost, proceeds as fast as possible."

The prolonged global shutdowns brought on by the COVID-19 pandemic accelerated the digitization of industry and many other processes, and the digital twins idea definitely benefited — with some projections calling for the market to reach about $63.5 billion in 2027, compared with an estimated $3.1 billion for 2020. The rise of artificial intelligence, the proliferation of sensors and satellites for collecting even more data and the availability of even more computing power are also inspiring researchers, and slowly but surely digital twins are being called upon for applications related to climate change.

In early January, for example, Dassault Systèmes (one of the more vocal digital twin advocates), along with packaging company Ardagh Group and consulting organization Exxergey, will begin a test focused on how to lightweight the glass bottle for beverage maker Diageo’s iconic Johnnie Walker whisky brand. The objective is to retain the bottle’s iconic shape and strength, while improving its recyclability and reducing the emissions associated with transportation. Among other things, the virtual tests will help in the research for a new coating necessary to help with that task. The physical testing could be underway by next summer.

The use of digital twins is also often referenced among those working on smart city initiatives. One example is the National Digital Twin Program in the U.K., set up to improve infrastructure planning and to proactively prepare for the impacts of climate change. One program participant is GIS software firm Esri, helping visualize the various scenarios.

For example, this system could help local governments simulate the potential damage created by future floods, observed Esri U.K. CEO Stuart Bonthrone when I chatted with him during COP26 last month in Glasgow. It might enable municipalities to understand what hospitals might be affected, which residents should be moved, where services should be deployed and so forth. "In order to manage the impact of that, you need to manage multiple agencies and give them a common operational picture," Bonthrone says. "One of the things [digital twins] can do is allow them to have that common operational picture."

They could also be useful in helping predict potential problems before they emerge and taking action to avert them: "We can help at different points in the crisis," Bonthrone adds. "It’s also about trying to be proactive and stop things before they happen."

Among the Esri customers using digital twin applications for climate resilience planning are Hartsfield-Jackson Atlanta International Airport — also participating in a broader project in the region being driven by Georgia Tech courtesy of an investment by Siemens — and environmental engineering firm Hazen and Sawyer, using digital twins to study and manage water treatment systems. (Incidentally, Esri Chief Scientist Dawn Wright won our "Big Little Talk" competition at VERGE 21 for her one-minute presentation on the digital twin concept. You can catch her video here.)

Beyond the built world, there’s talk of digital twins in agriculture, where they could be used for modeling the changes in yield associated with changes in variables such as water or fertilizer against evolving climate conditions. Scottish vertical farming startup Intelligent Growth Solutions already uses this technology for adapting its plant "recipes."

It’s bigger than all of us

Other organizations are thinking on a much larger scale than a particular product, company, city or community. Alongside the much-vaunted Green Deal, the European Union launched a 10-year-long "Destination Earth" initiative focused on building a digital twin for all of earth’s ecosystems. The model will include both observation data commonly used for weather forecasting alongside information about the influence of humans on water, food, energy management and other physical Earth systems.

The idea is for planners to understand the potential impact of development scenarios decades into the future. One example could be a dike to protect against sea-level rise in the Netherlands. The proposed digital twin could evaluate whether infrastructure built to withstand the climate conditions of today will still be resilient in the 2050 timeframe.

That project is being run out of some famous high-performance computing facilities in Switzerland, including university ETH Zurich and the Swiss National Supercomputing Center. This isn’t the only digital earth showing up in the virtual world. More recently, computing company Nvidia in mid-November pledged to build a supercomputer, Earth-2, that essentially will create a digital twin for the entire planet. "For the first time, we have the technology to do ultra-high-resolution climate modeling, to jump to lightspeed and predict changes in regional extreme weather decades out," wrote Nvidia Co-founder Jensen Huang in a blog about this aspiration.

While I can’t say that I’m a huge fan of the term "digital twin," I do like the idea of moving beyond numbers and spreadsheets to tell the story of climate change. We need more of the humans in this world to understand both the impact of global warming — and the solutions to address it. With digital twins, seeing is believing, and then doing. 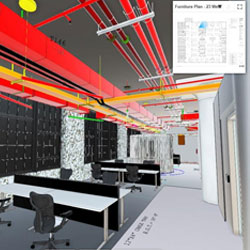 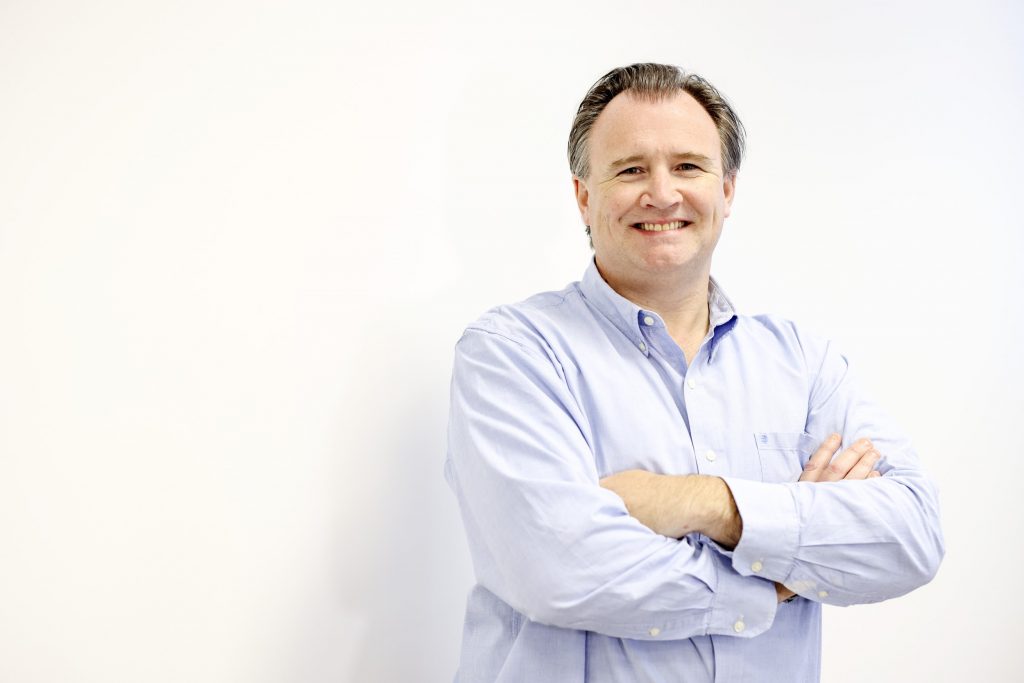 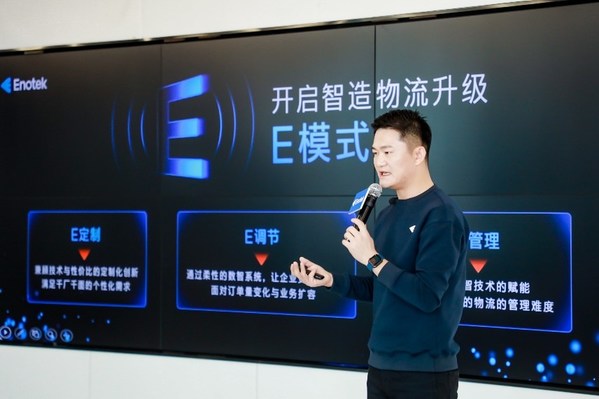 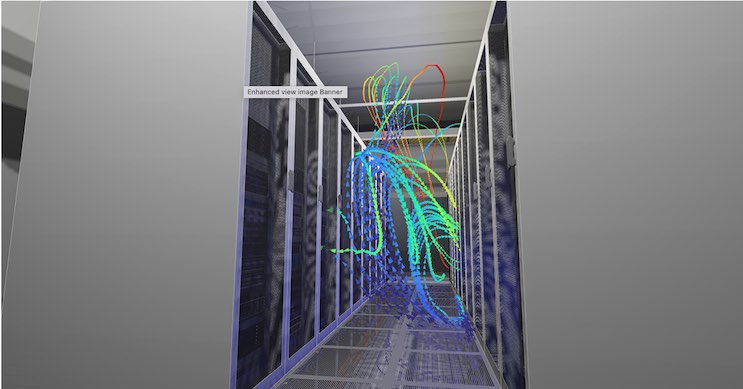 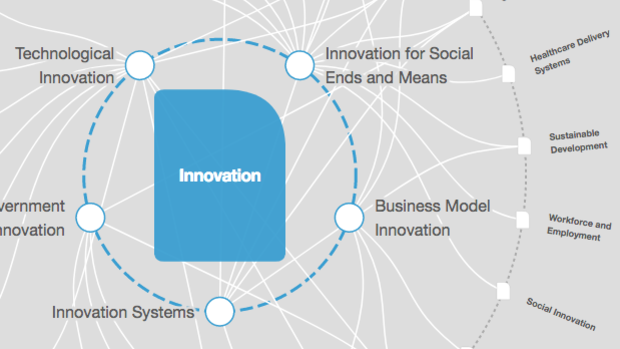 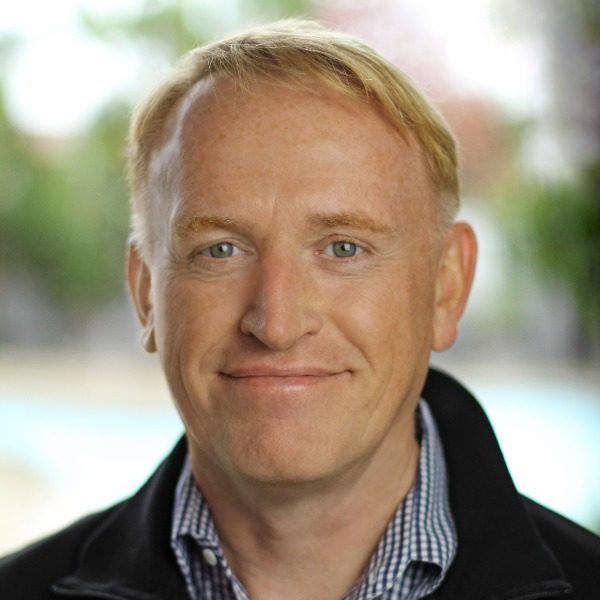 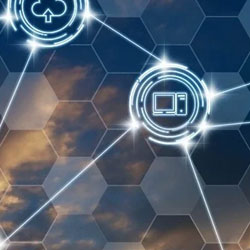 Technology breakthroughs are just the beginning. Extending them across entire industries makes them disruptive. 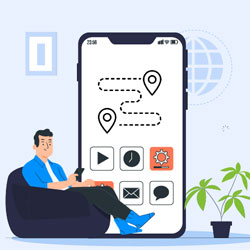 Supply chain digital transformation: How and why it matters to your organization?