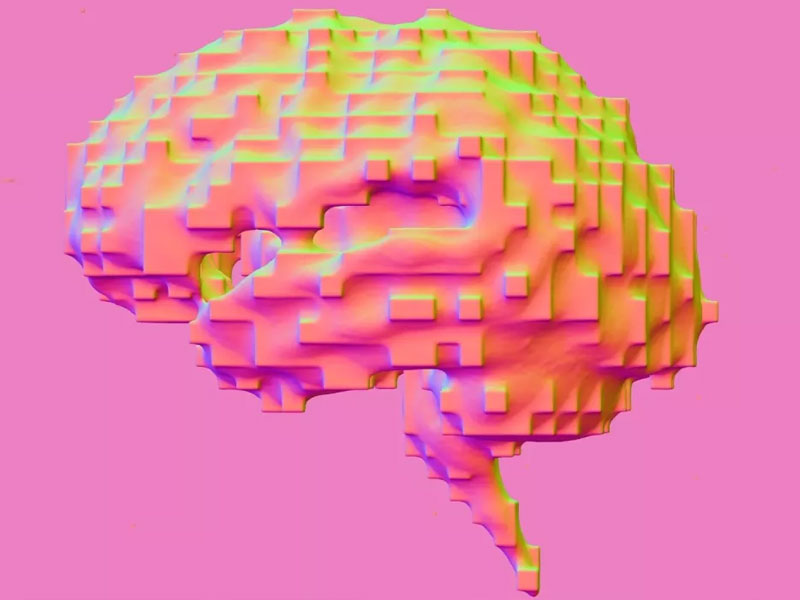 Here's why using artificial intelligence in healthcare is something to be celebrated, not feared

While artificial intelligence in healthcare may seem a new, and perhaps a slightly alien concept, it is revolutionizing diagnoses and treatments in hospitals around the country.

Artificial intelligence (AI) isn't actually that new either. From unlocking your phone with facial recognition to asking Alexa to add sourdough to your shopping list, it's something we've been using for a while. In fact, it's difficult to imagine how we managed before AI invaded every corner of our daily lives.

The UK is now the third biggest spender on AI in the world and a leader in medical and health technology. So much so, the NHS AI Lab is investing £140 million in projects to improve early detection, diagnosis, and treatment of conditions, such as lung cancer and breast cancer (while you're here, see our run-down of the most common early signs of breast cancer to look out for, plus how to check for breast cancer and why home health checks are so important).

Would you put your health into the hands of an algorithm? Don't worry robots aren't going to be running hospitals just yet! "Often when people think of AI in healthcare, there's a vast misconception that clinicians will be replaced by robots, [but] that's simply not the case," says Professor Peter Bannister from The Institution of Engineering and Technology.