How AI, VR, AR, 5G, and blockchain may converge to power the metaverse 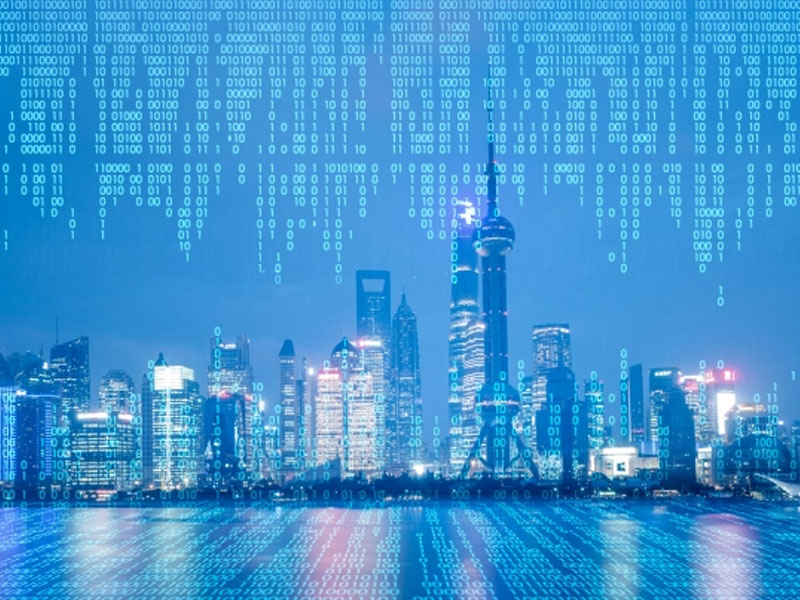 Emerging technologies including AI, virtual reality (VR), augmented reality (AR), 5G, and blockchain (and related digital currencies) have all progressed on their own merits and timeline. Each has found a degree of application, though clearly AI has progressed the furthest. Each technology is maturing while overcoming challenges ranging from blockchain’s energy consumption to VR’s propensity for inducing nausea. They will likely converge in readiness over the next several years, underpinned by the now ubiquitous cloud computing for elasticity and scale. And in that convergence, the sum will be far greater than the parts. The catalyst for this convergence will be the metaverse — a connected network of always-on 3D virtual worlds.

The metaverse concept has wide-sweeping potential. On one level, it could be a 3D social media channel with messaging targeted perfectly to every user by AI. That’s the Meta (previously Facebook) vision. It also has the potential to be an all-encompassing platform for information, entertainment, and work.

There will be multiple metaverses, at least initially, with some tailored to specific interests such as gaming or sports. The key distinction between current technology and the metaverse is the immersive possibilities the metaverse offers, which is why Meta, Microsoft, Nvidia, and others are investing so heavily in it. It may also become the next version of the Internet.

Instead of watching the news, you could feel as if you are in the news. Instead of learning history by reading about an event in a book – such as Washington crossing the Delaware – you could virtually witness the event from the shore or from a boat. Instead of watching a basketball game on television, you could experience it in 360-surround. People could attend a conference virtually, watch the keynotes, and meet with others. In the metaverse, our digital presence will increasingly supplement our real one. According to Meta CEO Mark Zuckerberg, the metaverse could be the next best thing to a working teleportation device.