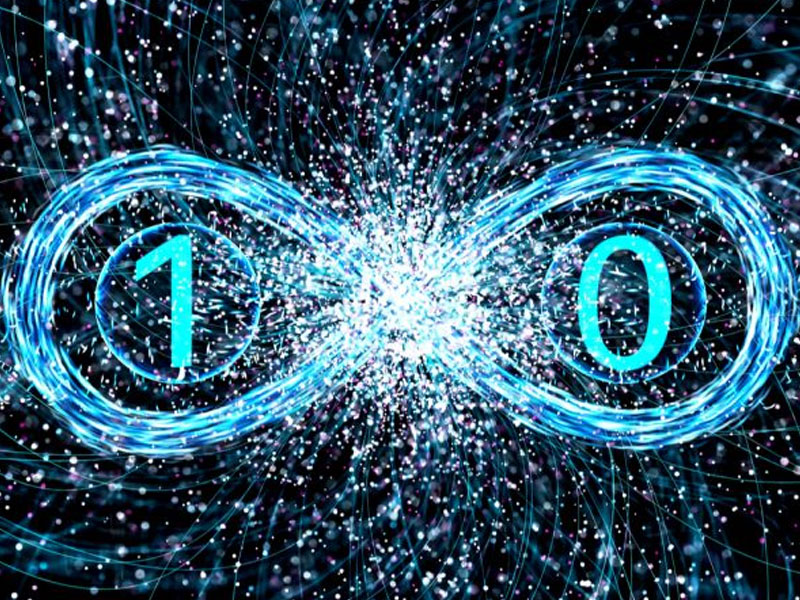 The daughter of Honeywell Quantum Solution and Cambridge Quantum Computing was christened. The companies announced this in a press release. The duo merged this summer and the merger was approved by the authorities.

This month, Quantinuum will launch its first product, deploying a device for cybersecurity purposes. A software package will follow next year that will use quantum computer technologies to solve complex scientific problems in pharmacology, materials science, chemistry and agricultural chemistry. The company is also working on upgrades to Honeywell’s H1 hardware technologies.

Quantinuum has approximately 400 employees at its inception, with offices in the United Kingdom, United States, Japan and Germany. About three hundred of them are scientists working on hardware and software.