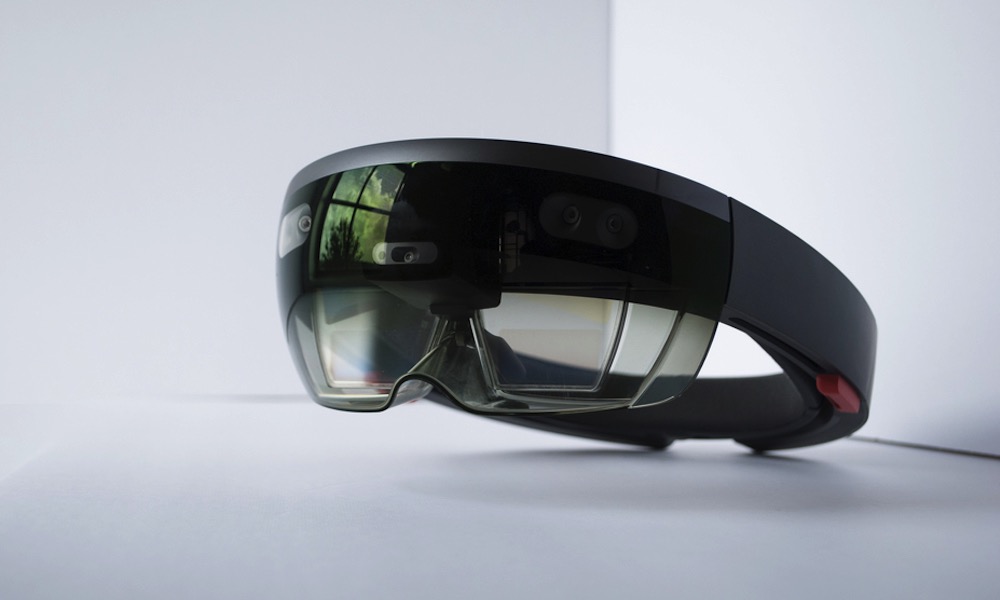 While Apple’s first beta of iOS 15.4 already brought us one surprising new user-facing feature, there are also a few interesting things lurking just beneath the surface — including new support for augmented and virtual reality headsets.

To be clear, it’s not uncommon for Apple to lay the foundation for new product experiences months, or even years ahead of time. For instance, code for Apple’s AirTags was first found in an early iOS 13 beta, a full two years before the product actually launched.

Still, we know that Apple’s mixed-reality AR/VR headset is getting closer, so it makes sense that new iOS APIs are showing up that will allow users and developers to take advantage of the new era that Apple’s headset will usher in.

According to developer Maximiliano Firtman, iOS 15.4 includes support for the WebXR API, which is designed to allow web applications to offer augmented reality and virtual reality experiences targeted at a special hardware device such as “VR headsets and glasses with integrated augmented reality features.”

Firtman notes that iOS 15.4 includes “four new experiments” for augmented and virtual reality that are specifically targeted at an AR/VR headset.

In fact, the “immersive-ar” session mode — a feature that would allow WebXR to be used without an external device — isn’t supported at all. So, it’s pretty clear that this is entirely about a new external device.

The new WebXR “experiments” include an Augmented Reality Mode, Device API, Gamepads Module, and Hand Input Module. These last two are particularly interesting, as they line up with reports that Apple’s AR/VR headset may also include hardware controllers or, better yet, support immersive controller-free gestures that would replicate gamepads and hand input without the need for a physical device.

Significantly, these APIs are all disabled right now, and it turns out there’s no way to actually enable them — yet. They all require a compatible external device that doesn’t exist.

It’s not yet evident the use case of this API on iPhone and iPad as it works with external devices and, as far I understand, no VR or AR device is compatible with iOS or iPadOS as of today. My best guess is that this is preparing the scenario for Apple’s upcoming goggles or headsets.

Of course, that will soon change if the rumours are true — and everything goes according to plan on Apple’s end. By all reports, Apple could unveil its new mixed-reality AR/VR headset as soon as this year’s Worldwide Developers Conference in June, although it may still take until early next year before you can get your hands on one.

Why This Is Significant

The support of the WebXR API is especially fascinating, as it suggests that Apple is planning to open its AR/VR experiences to the entire world of progressive web applications.

To be fair, that’s not entirely surprising; Apple added the ability for web apps to deliver ARKit objects a few years ago, allowing visitors to interact with augmented reality features through the iPhone and iPad camera without the need for a dedicated app.

Still, it’s a fair leap from that to what WebXR will provide — especially with the APIs that Apple seems to be baking into iOS 15.4. This would allow web apps running through Safari to directly interface with Apple’s AR/VR headset, including games from browser-based streaming services like Nvidia’s GeForce NOW, Google’s Stadia, and Microsoft’s Xbox Game Pass.

We’ll have to wait and see how this plays out in practical terms, but it’s definitely a promising look at how widely Apple is planning to embrace the world of augmented reality and virtual reality with its new headset.

What Else Is New? | Web Push Notifications

That’s not all, though. According to Firtman’s findings, there’s another pretty significant feature coming to iOS 15.4: Web Push Notifications.

This is something that’s been supported in Safari on the Mac for a few years now, but was conspicuously absent on the iPhone and iPad. It would allow websites to register to send push notifications to your iOS/iPadOS device, in much the same way as native apps can.

As with the Mac implementation, sites would almost certainly have to ask permission before doing this, and you’d be able to see a list of which ones you’ve authorized, and turn off those you no longer want to receive.

So far, the implementation is far from complete, as Firtman notes it’s a “disabled-by-default experiment at this time,” and the APIs aren’t even working just yet. Of course, this is also just the first beta of iOS 15.4, but the fact that Apple has added it all suggests that it’s planning to finish it off by the time the final public release becomes available; we’ll probably see further refinements in future betas.