Here's Why Mukesh Ambani Is Betting On Blockchain Technology 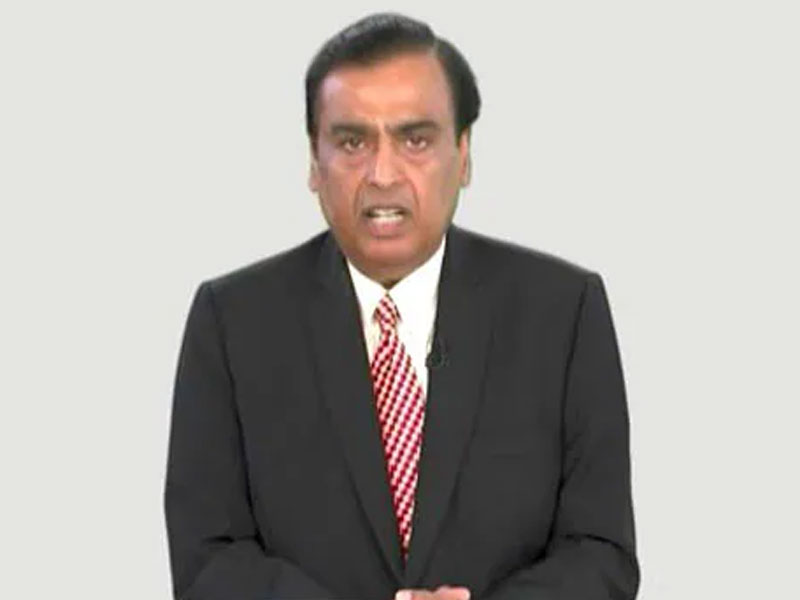 Here's Why Mukesh Ambani Is Betting On Blockchain Technology

A few days ago, the chairman of Reliance Industries stated that he believed in blockchain technology and cited a few reasons for doing so.

The chairman and managing director of Reliance Industries (RIL), Mukesh Ambani, has endorsed the Indian government's proposed data privacy and cryptocurrency legislation. Mr Ambani, a proponent of Indians owning and controlling their own data and the country crafting strong laws around how digital information is handled and shared, said India was implementing the most forward-thinking policies and regulations. India's richest man also stated that he believes in blockchain technology, claiming that it can provide unprecedented security, trust, automation, and efficiency to nearly any form of transaction. He said these a few days ago during an interview at Infinity Forum, a financial technology event.

The government is planning to introduce a bill in Parliament that will classify cryptocurrencies as financial assets while protecting small investors. The bill is likely to set a minimum amount for investing in cryptocurrencies while prohibiting their use as legal tender.

Mr Ambani believes that the country is on the “right track” when it comes to “introducing the data privacy bill, and the cryptocurrency bill”. Here are some more reasons for Mr Ambani backing cryptocurrency and blockchain technology:

Data is the “new oil”: He also said that data was the “new oil”, but, then went on to differentiate it from “the traditional oil”. Ambani said that while traditionally oil was extracted only at a few places, thus generating income only for select countries, data can be generated and consumed anywhere and by anyone, and can create value equitably, across sectors, geographies, and across economic boundaries.