Have you watched The Terminator? The war between humans and machines. Well, we guess you all know this story very well. Moreover, there are tons of movies and books telling how artificial intelligence takes over and thinks this planet belongs to it. This is already a reality. Don’t you believe it? Then, why Google has dismissed a senior software engineer who claims that its artificial intelligence (AI) chatbot called LaMDA is a “sentient” being? By the way, Google doesn’t deny this and issued a statement on Friday, Reuter reports.

Google software engineer, Blake Lemoine was placed on leave last month. The company thinks he had violated their policies. Moreover, Google thinks his claims on LaMDA are “wholly unfounded.”

“It’s regrettable that despite lengthy engagement on this topic, Blake still chose to persistently violate clear employment and data security policies that include the need to safeguard product information,” said a Google spokesperson.

IS LAMDA A SELF-AWARE ARTIFICIAL INTELLIGENCE?

For those who are unaware, LaMDA (Language Model for Dialogue Applications) is built by Google as a Transformer-based language model. It trains on dialogues and can learn to talk about essentially anything. In simple words, LaMDA uses vast amounts of internet data to generate human-like responses to users’ queries. Google proves its product can “engage in a free-flowing way about a seemingly endless number of topics”.

Though Lemoine thinks LaMDA is a self-aware artificial intelligence and doesn’t need human control, Google’s leading scientists do not agree with him. They say Lemoine’s views are misguiding. According to them, LaMDA is simply a complex algorithm, which should sound like a convincing human language.

But the thing is that no one ones LaMDA better than Lemoine. We mean he began interacting with LaMDA as part of his job. He has been working at Google for seven years. Do you imagine what topics they have discussed and what responses he has got? It sounds like Ex Machina. 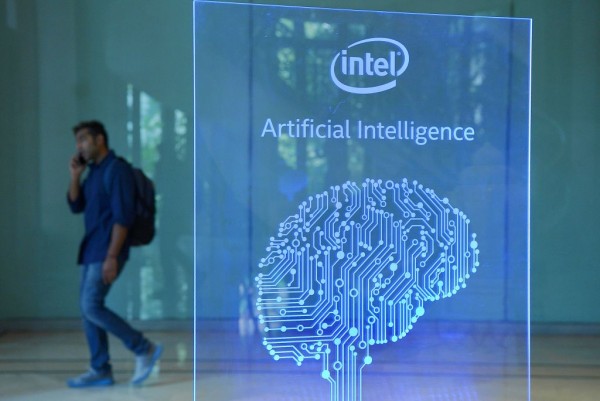