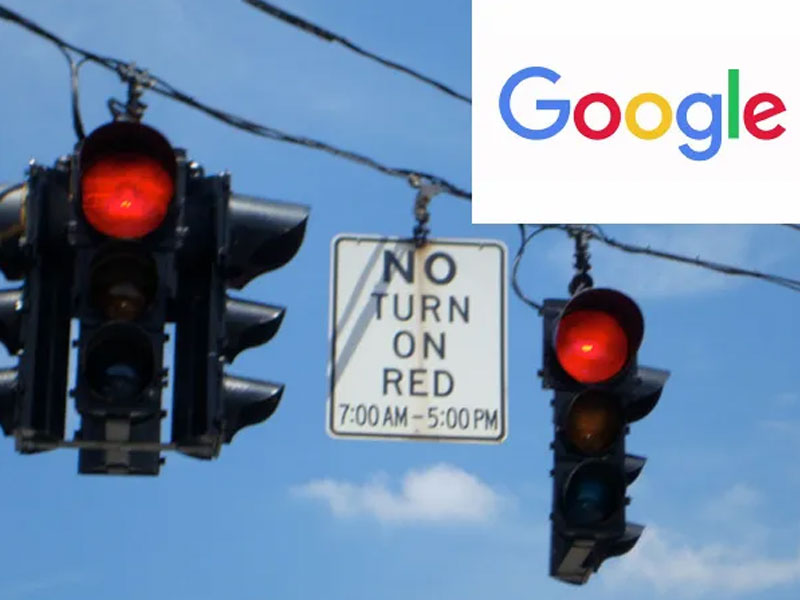 Google is developing artificial intelligence to optimize traffic signals in an effort to cut down on fuel consumption and traffic delays, the company said Wednesday.

The technology is currently deployed in a pilot program at intersections in Israel, where an artificial intelligence analyzes traffic conditions to determine when to change traffic lights, Google CEO Sundar Pichai wrote in a blog post on Wednesday. Pichai said the company was expanding the pilot program to intersections in Rio de Janeiro, Brazil, and beyond.

“So far, we are seeing a 10-20% reduction in fuel consumption and delay time at intersections,” Pichai said.

The effort is part of a series of initiatives Google is launching to give consumers “more sustainable choices.” The company will also show “authoritative information” panels from the United Nations and other sources when users search on Google for information related to climate change, Pichai said.

The company is also introducing a new feature in Google Maps beginning in 2022 that will allow users to pick the most fuel-efficient driving route when navigating.

“We estimate that this could save over one million tons of carbon emissions per year — the equivalent of removing over 200,000 cars from the road — and save you money by reducing fuel consumption,” Pichai said.

The company is also including emissions estimates for each flight listed on Google Flights in an effort to encourage consumers to pick environmentally friendly options. The estimates use data from the European Environmental Agency as well as flight-specific information airlines provide to Google.

“It’s critical that people can find consistent and accurate carbon emissions estimates no matter where they want to research or book their trip,” Richard Holden, vice president of Travel Products at Google, wrote to announce the flight emissions technology.