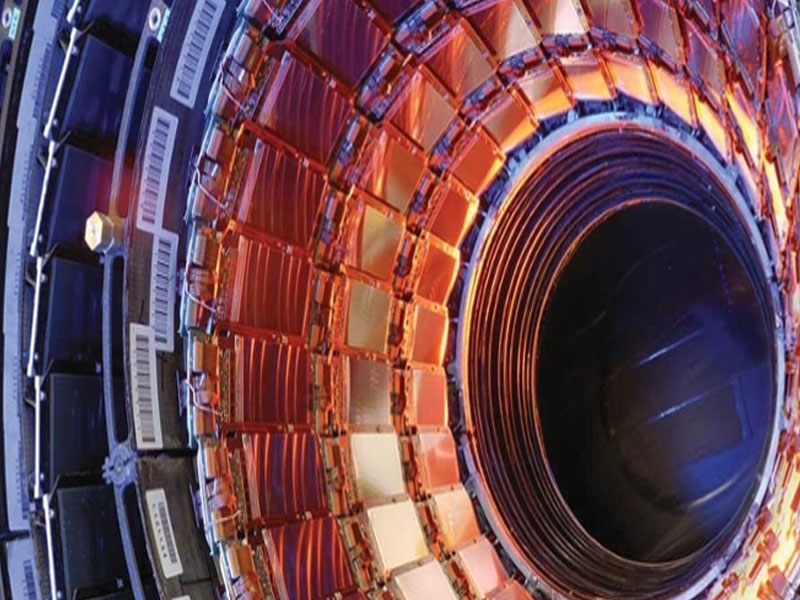 Assistant Professor Vedran Dunjko and his team receive a €100,000 gift from Google to support them in their quantum research. The research focuses on whether quantum computers can provide new ways of understanding the mysteries of high-energy physics. Google is committed to supporting ambitious research in areas that the company considers of great importance, including quantum.

The research is titled “Novel system-inspired model-based quantum machine learning algorithm for prediction and generation of High-Energy Physics data”. Vedran Dunjko (LIACS and LION) explains: ‘The quantum computers of today and the near future present the same challenge as the laser did in its early days. In theory, the laser was predicted to be a source of very special, very powerful light. But at the time, there were no obvious applications for it. Critics of the idea called it a problem in search of a solution. Fast-forward a few decades to now and you find the laser in all sorts of technologies: communications, computers, printers and in medicine during operations.’

The idea that the scientists now have is that quantum machine learning offers an opportunity to solve this problem. This could be achieved by allowing quantum computers to learn from data, without explicitly programming them. However, it is not yet clear which type of of data is best suited to quantum computers, i.e., what will be the first really useful application for quantum. ‘Common sense suggests that data from truly quantum events might be the match we are looking for. Since quantum is all about the nanoscopic, what could be more quantum than data from elementary particle experiments in high-energy physics.’

Researchers of Leiden’s interdepartmental initiative applied quantum algorithms (aQa) will investigate this intuition. In this way they want to figure out whether quantum computers can offer new ways to extract physical insights from high energy physics data. CERN and Google are both collaborating in this project.

/Public Release. This material comes from the originating organization/author(s)and may be of a point-in-time nature, edited for clarity, style and length. The views and opinions expressed are those of the author(s).View in full here.