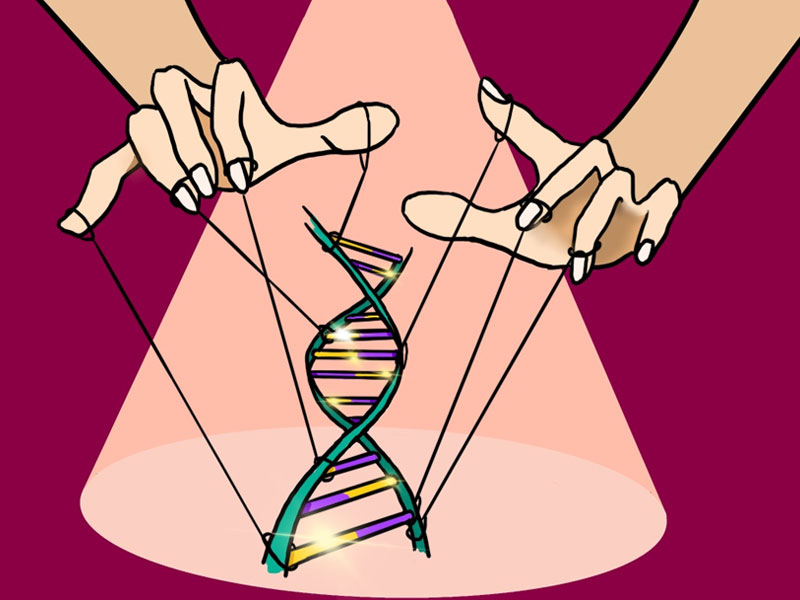 CRISPR is a powerful technology — but do the ethical concerns of using it outweigh the potential gains? GRACE XU/THE VARSITY

With CRISPR gene editing technology continuing to evolve, many ethical arguments have arisen about its use in humans due to its potential for serious misuse. However, some have argued that it is also unethical not to harness the power of this technology given the enormous potential benefit it poses to humankind. Considering the range of applications of CRISPR and the ease with which it can be applied, it is critical for us to put appropriate regulatory processes and policies in place to mitigate the associated risks.

CRISPR/Cas9 — or, as it’s commonly known, CRISPR — is a gene editing technology developed in 2011 that allows researchers to edit plant, animal, and human genes with ease and efficiency. Research leveraging CRISPR has led to new, important findings, such as potential new ways of treating diseases like Alzheimer’s — one of many discoveries made by the research group led by Gerold Schmitt-Ulms, a professor at U of T’s Department of Laboratory Medicine & Pathobiology and a researcher at the Tanz Centre for Research in Neurodegenerative Diseases.

Using CRISPR as a tool to understand and treat diseases

Schmitt-Ulms’ research group is using CRISPR to generate cell models in order to better understand the pathology of phenomena like Alzheimer’s disease. In an email to The Varsity, Schmitt-Ulms wrote that his group used CRISPR to “introduce mutations into human cells that are known to cause inherited versions of the neurodegenerative diseases [they] study.”

“Studies in cell and animal models represent critical steps toward gaining the insights necessary to transform these tools into medicines,” he added.

The hope among many researchers is that CRISPR could lead to large-scale applications for human health, agriculture, and the conservation of endangered species. Given its ability to easily edit any gene, CRISPR could be used to treat things such as HIV, hemophilia, cancer, cystic fibrosis, and infertility, just to name a few. It could even allow humans to receive organs from other species in life-saving organ transplants.

CRISPR has been described as having the potential to revolutionize disease treatment. In addition to treating diseases in humans, it has the potential to eradicate diseases such as malaria by the genetic modification of the species that are carriers of these diseases. It could also be used to protect endangered species or to fortify crops to improve their nutritional content. However, there are concerns that widespread use of the technology could lead to unpredictable consequences, including the creation of ‘designer babies’ and irreversible disruption to ecosystems.

Ethical concerns of using the technology

One controversial application of CRISPR is its use in human embryos. Presently, if someone edits the human genome in any way that can be inherited, even in a lab setting, it’s punishable by up to 10 years in prison in Canada — one of the most restrictive gene editing laws in the world. The law does not prevent gene editing on all human cells, but only on so-called ‘germ line’ cells — such as embryonic cells — that could be passed on through reproduction. Some researchers have been calling for the Canadian government to modify this law to allow research on human reproduction and embryo development with more ease and efficiency.

While Schmitt-Ulms agrees that CRISPR has made it “easier to study just about any disease,” he emphasized that we are not ready to bring the technology to humans just yet. “The main hurdle to human applications are the challenges associated with delivering this technology safely and ethically,” he wrote.

Many of the ethical concerns surrounding the use of germ line cells for research have existed before CRISPR, since they are primarily related to controversy regarding the status of a human embryo. Another unknown factor is whether modifications made to germ lines will persist in future generations, which raises major ethical concerns. Even though we are not at the point where CRISPR can be applied to humans, technological advancements like this can evolve quickly — gene editing is already part of our society.

“The combination of in vitro sterilization and selection of embryos can already today prevent a subset of severe genetic diseases, including inherited forms of prion diseases that my group studies,” Schmitt-Ulms wrote.

“Humans have been dramatically altering the genetic realities on this planet ever since they started selecting species for farming, and gene-modified foods were introduced decades ago.”

However, due to the scale and speed at which gene editing can be done using CRISPR, he recognizes that unethical applications of the technology “[pose] indeed considerable risks.”

For example, there could be unintended effects of gene editing in humans because scientists don’t yet know the function of every gene in the human genome. Additionally, there are concerns surrounding the development of ‘designer babies’ with specific physical or psychological features or qualities which could drastically exacerbate societal inequities. Even more insidiously, gene editing could be used for eugenics, which involves encouraging gene selection for certain ‘superior’ traits in human populations.

Another potential concern is the unpredictable consequences on ecosystems and the environment that could arise from using CRISPR to modify other species and crops. The application of CRISPR for crop modification could be extremely useful for addressing famine in certain countries, but if measures aren’t taken to ensure equitable access, it could similarly exacerbate inequities around the globe.

In some communities, researchers are already conducting gene editing experiments on species that are carriers of diseases transmissible to humans. They are mitigating the risks associated with this type of research by developing safety features to control or reverse genetic modifications among a species in case unintended consequences arise.

The ways CRISPR could be misused and abused are serious and need to be addressed. However, the enormous potential benefits of this technology cannot be ignored. As CRISPR continues to evolve, governmental policies will also have to evolve, and governments should consider the social, environmental, and health risks associated with each application of the technology.

“As with any risk management, the strictness of regulations need to scale with the risk an activity poses. Not all CRISPR applications are equally dangerous,” Schmitt-Ulms emphasized.

There is also a risk associated with failing to leverage this technology in the future — for example, there are a lot of diseases that could be treated with the help of CRISPR.

Researchers are continuing to study and improve CRISPR at a fast pace with the hope of eventually bringing its advancements to humans. Schmitt-Ulms advocates for devoting additional time and resources to developing “regulatory frameworks for the safe use of this technology.” Many researchers have expressed support for the establishment of an international organization that would provide guidance about the ethical use of gene editing.

As with any new technology, a risk-benefit analysis needs to be done for each new potential use of CRISPR. We as a society need to decide what we are and are not willing to accept.

As Schmitt-Ulms pointed out, “humanity has developed powerful technologies that can be directed toward nefarious purposes before. These types of scientific advances need to be paralleled by broad public debate on the safe and ethical use of novel technologies.” 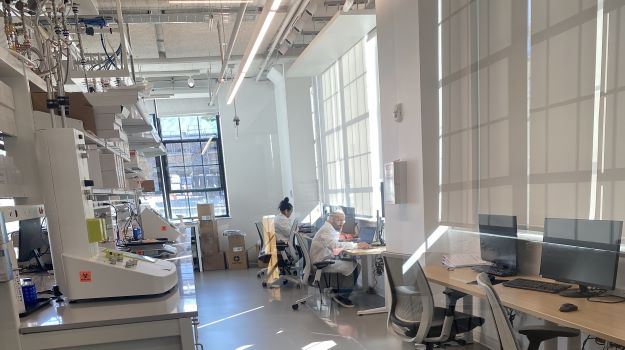 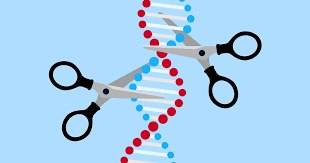 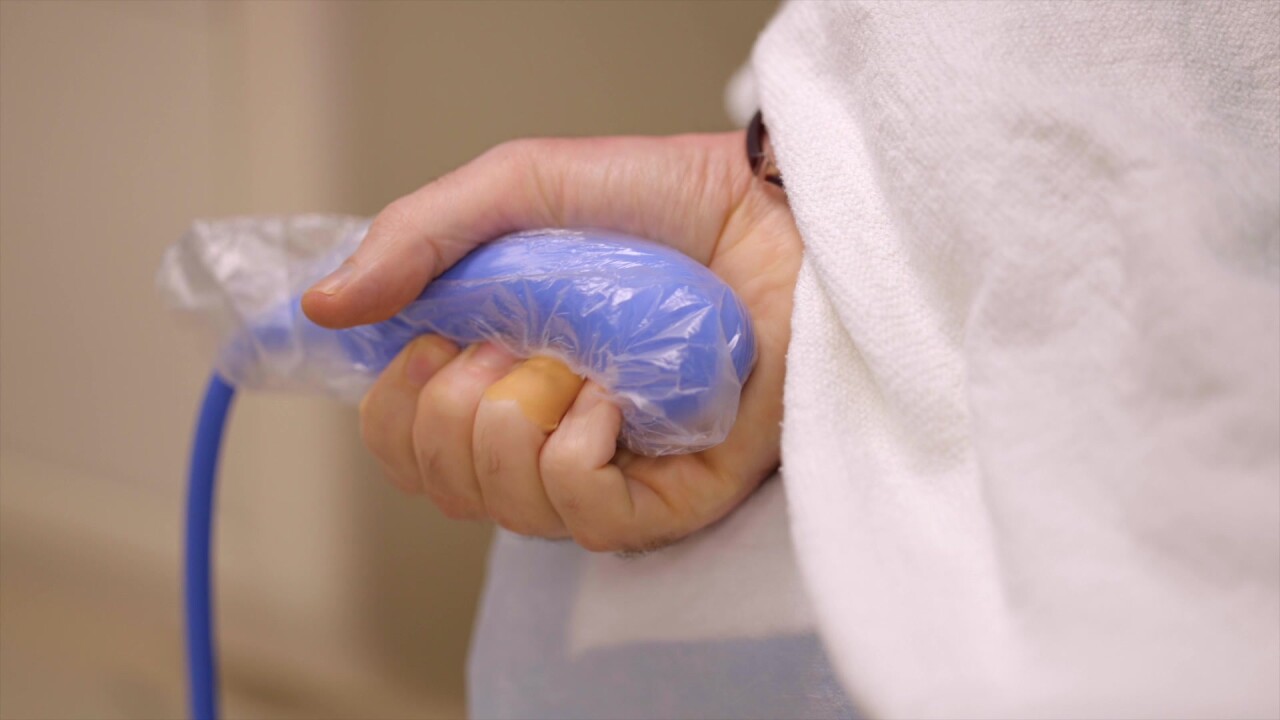 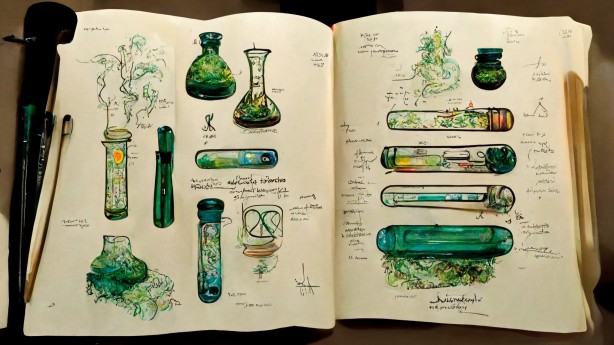 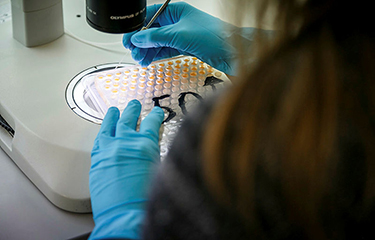 Gene-editing of salmon being studied in Norway