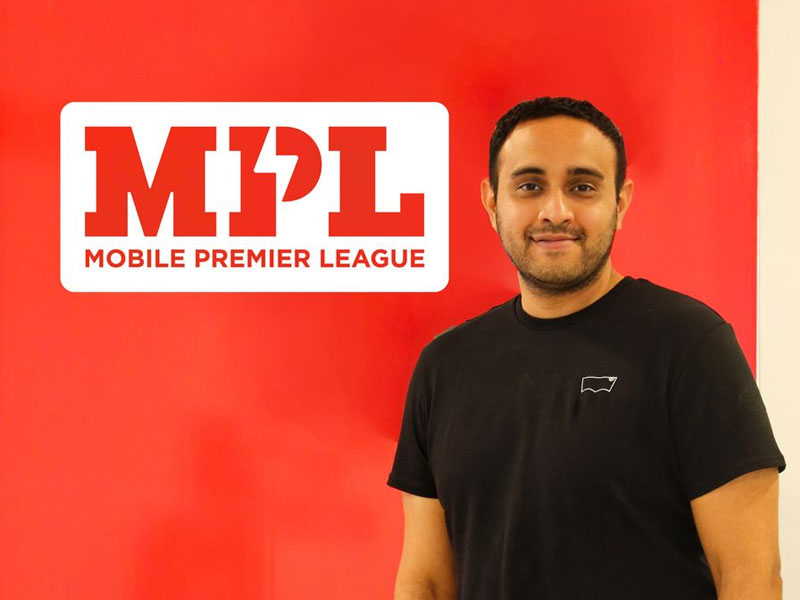 The Bangalore-based startup, which goes by MPL, raised capital from investors led by Legatum Capital with participation from Accrete Capital and Gaingels LLC. Existing investors including Moore Strategic Ventures LLC and RTP Global also participated in the round. The startup would not disclose the funding but people familiar with the deal said MPL had raised $150 million.

The three-year-old company connects game publishers with players on its app platform. Users in India, Indonesia and the U.S. can access dozens of free titles -- ranging from sudoku, speed chess and puzzles to shooting, fantasy and strategy games -- and participate in gaming contests and prize money tournaments. Its motto to attract enthusiasts: earn money and get famous by playing mobile games.

India is one the world’s largest markets for game downloads with 840 million installs in June, according to app metrics firm Sensor Tower. With neighboring China cracking down on its gaming companies, Indian contenders are betting their path for expansion in India and beyond will be easier.

“Gaming is the only entertainment content where language is no barrier,” founder Sai Srinivas Kiran, 33, said in an interview. “Gaming startups can transcend international boundaries.”

Global investors from Sequoia Capital to Tiger Global Management, which backs India’s first gaming unicorn and MPL rival Dream11, are noticing the opportunity presented by the country’s 400 million gamers. Indians have an affinity to games with financial prizes, something online startups like MPL are wagering big on.

MPL had an unusual start. Kiran and fellow founder Shubham Malhotra tested their idea for paid-entry gaming contests by organizing sessions on their apartment’s rooftop -- the initial contestants were cooks employed by the founders and their friends. Each player got a device loaded with the games, and after each hour-and-a-half long competition their rankings were updated on a blackboard. Word soon got out, and as the number of participants grew the duo introduced a 5-rupee (7 U.S. cents) entry fee and a winner-takes-all prize. “Within weeks, the rooftop could no longer accommodate the rush of gamers,” Kiran said.

In 2019, at just a few months old, the startup spent big to become a broadcast partner for hyper-popular cricket competition Indian Premier League and signed cricket star Virat Kohli as brand ambassador. The resulting deluge of new sign-ups was so large that MPL’s 40-person team struggled to cope.

Then came the pandemic, and the founders braced for a setback. But gaming companies, along with streaming services and online retailers, turned out to be the biggest beneficiaries of lockdowns and stay-at-home restrictions. Companies invested more in gaming in 2020 than in the previous five years combined, according to Girish Menon, Head of Media and Entertainment at KPMG.

“The pandemic thrust India’s gaming industry forward by at least 2-3 years,” said Kiran. Between March and the end of June -- lockdown months in India -- MPL tripled its users and revenue.

Currently, MPL has about 80 million users, of which about 10 million spend money on the service. In Indonesia, its user count has reached 5 million. In the U.S., where it launched in July, it’s targeting 300,000 users and over $100 million in gross merchandise value by the end of the year.

The startup plans to keep adding games and expand to half-dozen more geographies within three years. It’ll also focus on attracting viewers, with the goal of lowering the cost of acquiring new gamers.