From Cadbury's gender-swap advertisement to Indore girl dancing to trouble, here are 5 top viral videos from this week 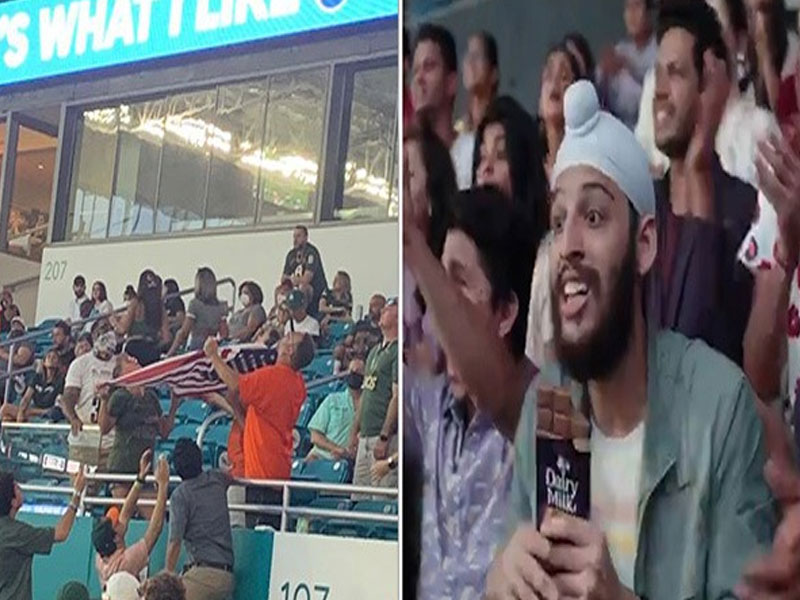 It is confectionery giant Cadbury's new advert that is trending big time and for all the right reasons. While a section of the Internet was busy praising the gender swap in the new rendition, another section has been talking about how nostalgic the advert is making them feel.

Next comes the Indore girl’s video that dominated the social media this week and went insanely viral.

When the woman danced at zebra crossing in Indore she least knew that the video would go viral and get her into trouble. Shreya Kalra was booked under IPC section 290 (punishment for public nuisance).

The 30-second video shows that the woman dressed in black and also wearing a mask and a cap of that colour, starts dancing to the tune of 'Let me be your woman', an English song, as soon as vehicles stop for the red signal at Rasoma square in the city.

Dancing at a traffic intersection gets Indore woman into trouble

The YouTuber with 5,00,000 subscribers has deleted her channel after backlash for telling her nine-year-old son to pose for a thumbnail as he cried.

Jordan Cheyenne faced backlash for telling her crying son to pose for a video thumbnail. On Wednesday, the footage from a vlog went viral. In the video, which was about the family's new puppy being sick, Cheyenne can be seen telling her son to pose for the camera as he cried. Cheyenne deleted the vlog, but the footage was re-loaded on various social-media platforms and caused widespread outrage.

‘The bride is a vibe’

A bride caught eating pastry on her wedding day, while netizens called her a 'vibe'. A video of her went viral while she quickly enjoys a chocolate pastry on her wedding day, dressed in full bridal couture and is dancing and enjoying her delicious snack. In the video, we can see four different pastries were placed in which she picked the chocolate one and dances on the beat. The caption read, 'The bride is a vibe'. Netizens tagged their friends and commented. "This is totally me attack on chocolate one" a user commented, while another commented, "I also dream of this".

This was a message of such goodwill that we can't help but appreciate. A cat was dangling from the upper balcony of a stadium and was fighting for life. But soon, two good Samaritans untied their American flag from the hook and held it below the cat for a smooth fall. The incident happened in Hard Rock Stadium of Miami, where people went to watch a college football match and came back home with a bizarre yet heartwarming experience. The video of the incident went viral. 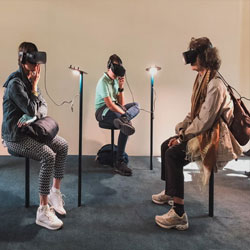 Why the 'Metaverse represents a revolution in advertising - adage 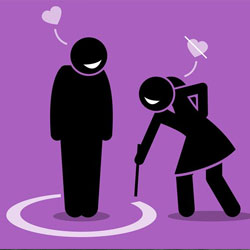 Storyboard | Are advertising agencies getting 'vendor-zoned'? 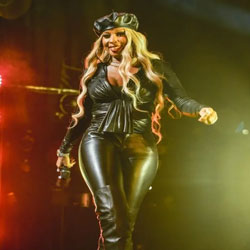 Youtube kicks off new advertising inclusion initiative with a show at the Apollo featuring Jazmine Sullivan and Mary j. Blige 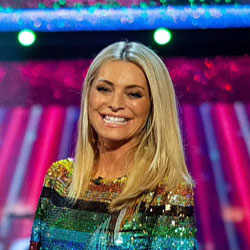 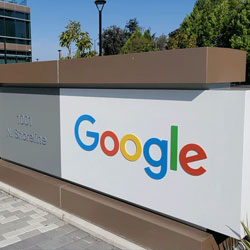 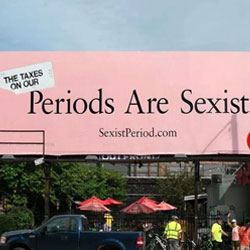 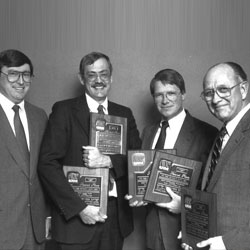 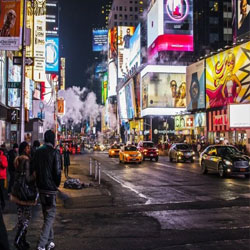 6 key advertising trends you need to know about