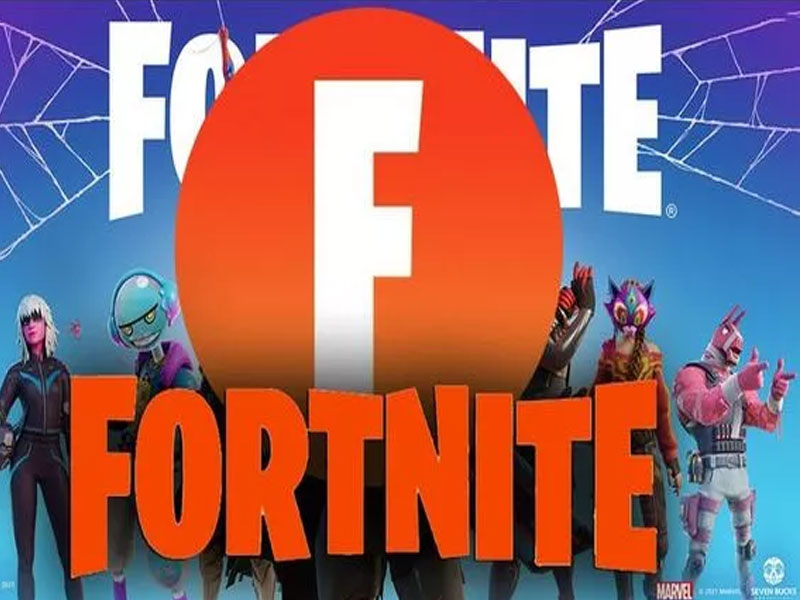 The Fortnite Chapter 3, Season 1 release date appears to have been revealed by Epic Games.

According to the latest reports, Chapter 3 has a December 5 release date and a 3pm GMT launch time.

If the latest reports are to be believed, the new season was initially supposed to launch early next week.

This reportedly changed after the Chapter 3, Season 1 trailer was leaked on TikTok earlier this week.

The new December 5 release date was revealed by Fortnite insiders online, alongside a snap of the next item shop update.

Not only has the release date been revealed, but the end date has also been leaked ahead of schedule.

That's according to @iFireMonkey, who suggests Chapter 3, Season 1 will end on March 29, which is a Tuesday.

While there's a good chance the season could be extended, a March 29 end date seems like a safe bet.