Forte raised $725M for a platform for blockchain gaming 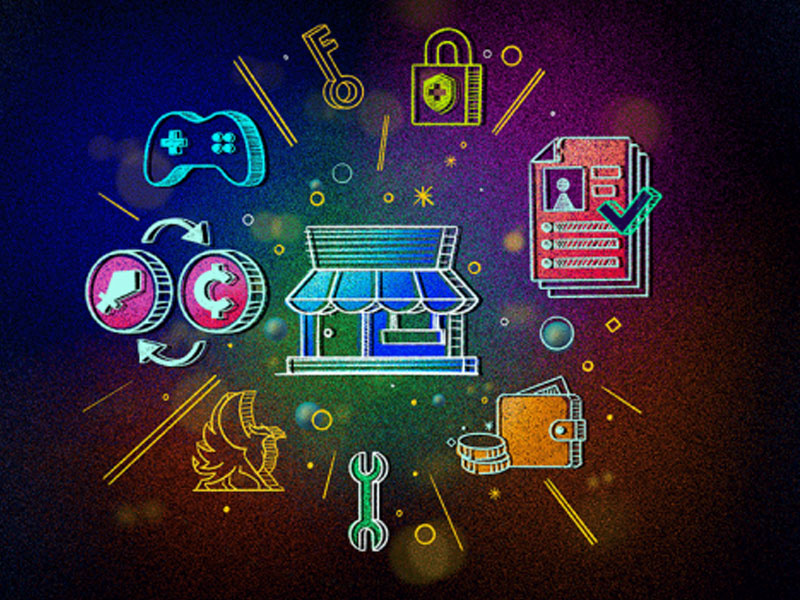 Forte raised $725 million on the expectation that it will provide the building blocks for triple-A game companies to make NFT games.

The San Francisco company is creating a blockchain game platform which will enable game companies to create blockchain games that are both compliant and interoperable.

The Forte deal was announced this month not long after other NFT gaming companies have hit unicorn status (above $1 billion valuation) like Animoca Brands, Mythical Games, Dapper Labs, and Sky Mavis. All those companies are making games based on the blockchain, the secure and transparent digital ledger that enables cryptocurrencies and unique one-of-a-kind items, or nonfungible tokens (NFTs). But Forte is supplying the picks and shovels for the NFT games Gold Rush, and that could make it something like the Unity game engine of NFTs.