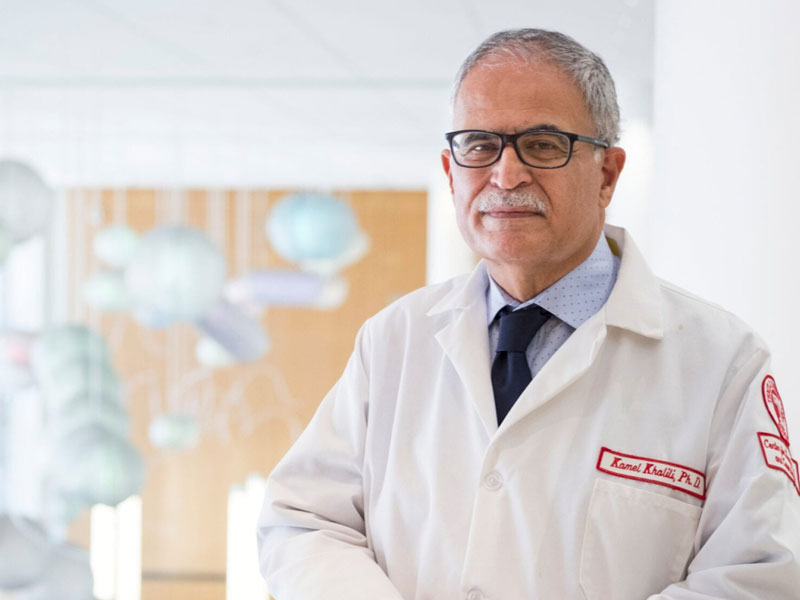 The FDA has cleared a company trying to use CRISPR gene-editing to cure HIV to begin clinical trials.

The study, run by the startup Excision BioTherapeutics, will likely begin early next year, CMO Lisa Danzig said, after final details are hashed out. It will involve three groups of three healthy HIV patients, with each group given a sequentially higher dose as the company tests the safety of the new therapy.

The therapy uses CRISPR, a tool often compared to molecular scissors, to snip out HIV that has coiled into the DNA in a patient’s cells. The virus’ ability to snake into DNA is one of the features that has made it so impervious to curative efforts, despite four decades of research, and Excision’s trial will mark one of the first efforts to directly remove the latent virus from DNA.

Excision will deliver CRISPR packaged in AAV9, a non-pathogenic virus commonly used in gene therapy. At a time when high-dose AAV is coming under scrutiny, the company will stick to relatively low doses it found worked well in animal studies.

The trial will initially only test safety and how well the therapy is excising the virus, but eventually, Excision hopes to test it as a cure by taking patients off of the standard pills used to control the virus and seeing if the infection returns. Danzig, however, declined to say when they might take that step.

The trial builds off early research from Kamel Khalili, a Temple University professor who first tested the concept in cells back in 2014. He was confident but cautious about their prospects in human trials, pointing to animal data showing CRISPR attacked cells across the body.

“This tells us the strategy has the capacity to excise the viral DNA,” Khalili said. “The question is whether or not this reaches the point of completely eliminating the virus.”

Experts are largely skeptical that it can, noting how well HIV can hide, lying dormant in cells across the body for years. But they agreed that it could one day be a promising part of a curative combination.

Excision and Temple researchers are also working on those combinations, experimenting with new approaches to combine CRISPR with therapies that boost the immune system’s ability to clear out infected cells.

“This clinical trial is a huge step but it’s one step of many steps,” Tricia Burdo, a professor at Temple and expert on monkey studies who led parts of the preclinical research. “What is the next step to combine these with other technologies?” 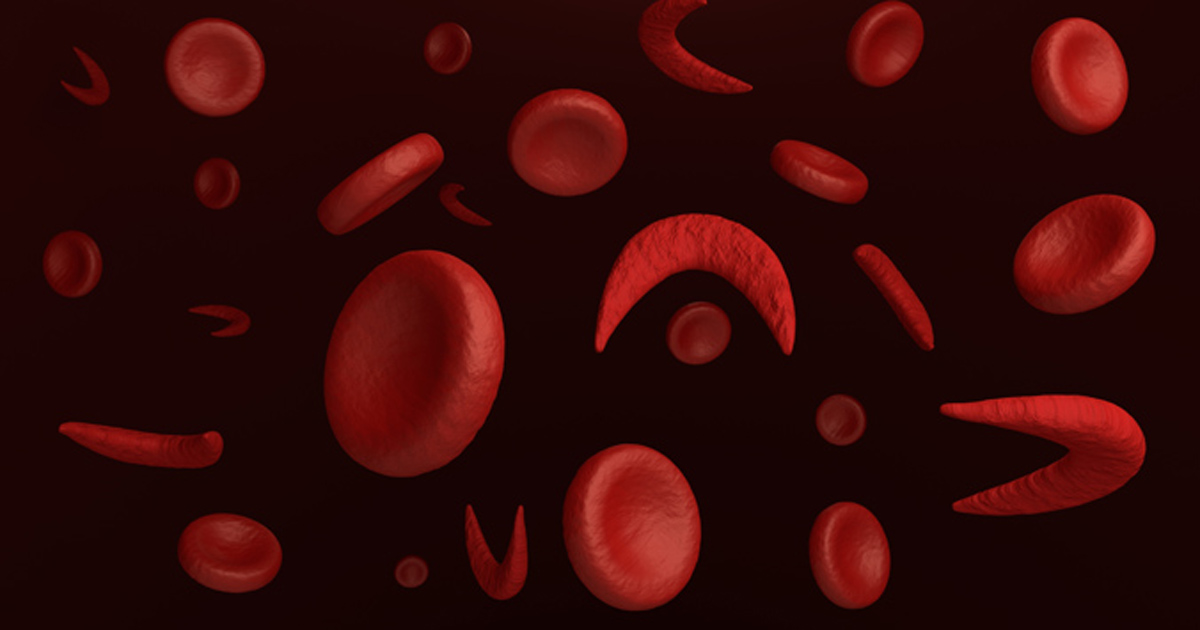