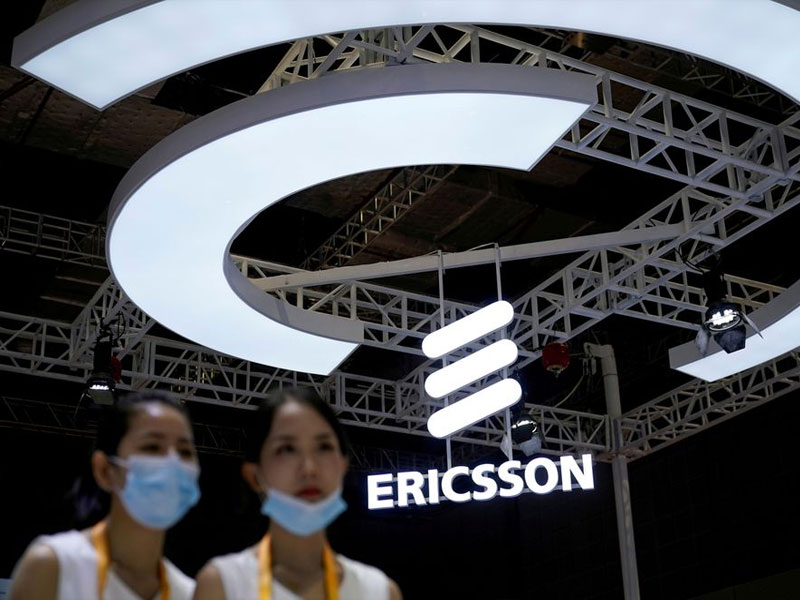 STOCKHOLM, Sept 3 (Reuters) - Ericsson's (ERICb.ST) top executive vowed to double down on efforts to regain market share lost in China after Sweden blocked Chinese suppliers from its 5G roll-out, a move that antagonised Beijing and has hit the equipment maker's business.

China accounted for about 10% of Ericsson's revenue last year, but that fell sharply after the company's home country of Sweden banned Huawei (HWT.UL) from its 5G networks, citing security risks - a charge that Huawei has strongly denied.

Ericsson was awarded about 2% of China Mobile's 5G contract, down from 11% last year, and got a 3% share in a joint 5G radio contract from China Telecom and China Unicom.

"We have been in China for 120 years and I don't intend to give up easily," Chief Executive Borje Ekholm said in an interview with Reuters. "We are going to show that we can add value to China."

Ericsson had lobbied the Swedish government in favour of Huawei, warning of possible retaliation by China, but the ban went through and has been upheld in court.

"I don't believe we have had any help from the Swedish government to be honest," Ekholm said.

Analysts have warned Ericsson, based in the Swedish tech hub Kista north of Stockholm, could lose a majority of its China business with contracts going to Nordic rival Nokia (NOKIA.HE).

While Finland's Nokia, which didn't get any radio contracts in China last year, landed its first one in the second round of awards, Ericsson has been able to retain a slight edge so far.

"If we had lost out completely then it would have put us at a competitive disadvantage from a technology point of view," Ekholm said.

China has been at the forefront of deploying 5G networks and accounts for more than half of the equipment used globally for the next generation network, making it a critical market for any telecom equipment maker.

Beyond the vast sales volumes, being a front runner means China provides a test bed for advanced 5G technologies which Ericsson and Nokia could tap into when deploying networks across the world.

Ericsson, a dominant supplier of gear in China for previous generations of telecom technology, had made bold steps to win contracts in the country, including taking a hit of 1.3 billion crowns ($152 million) due to writedowns of product inventory.

Writedowns are generally recouped as companies sell additional equipment and make up for the losses in the long run, but losing future contracts make the losses more significant.

"The interesting thing with bandwidth is that it is addictive. Once you have it, you want more. The large data consumption in China will be a driver of future technology needs," Ekholm said.

"Now we need to make sure that we regain the volume elsewhere, as well as in China." 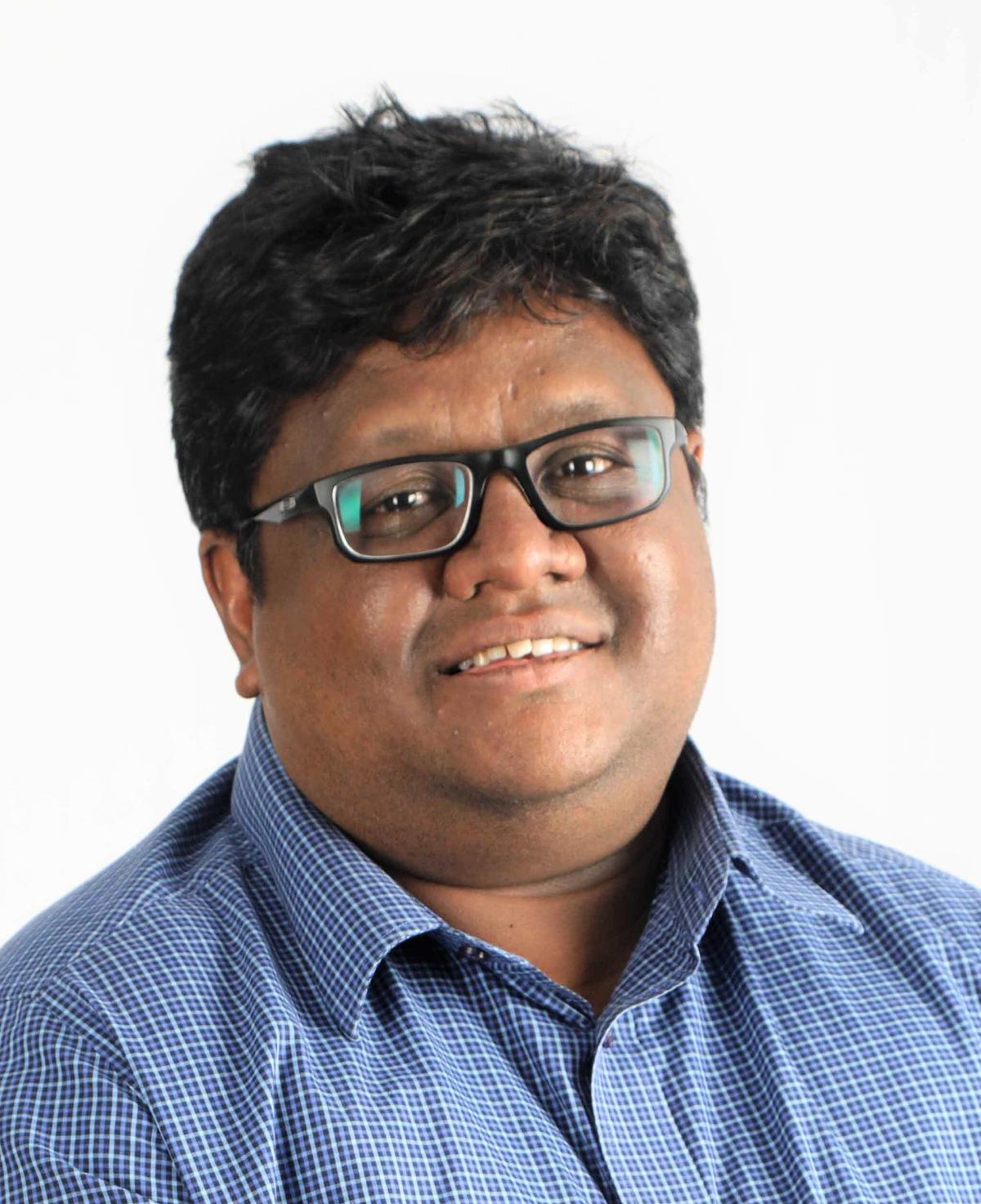 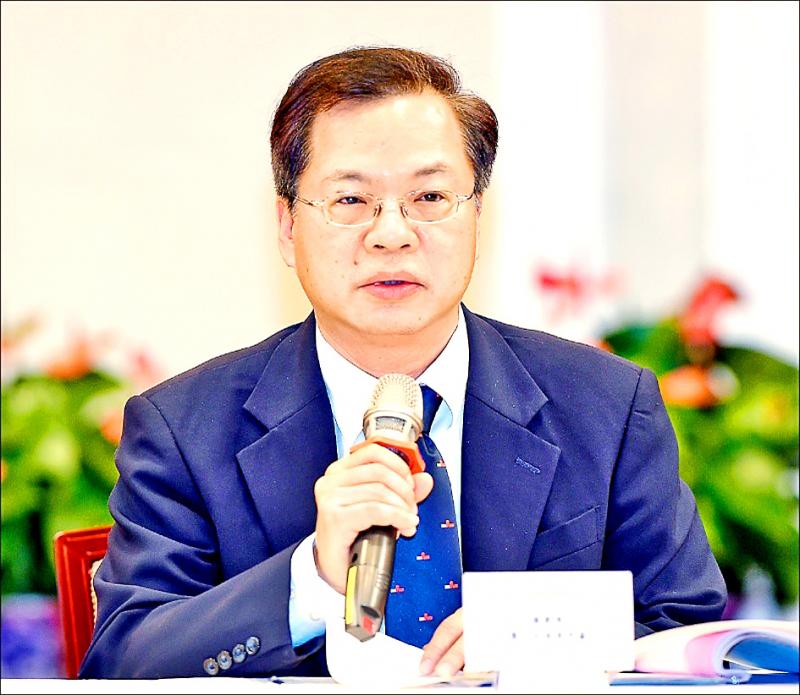 Delegation to discuss 5G with tech giants on US visit 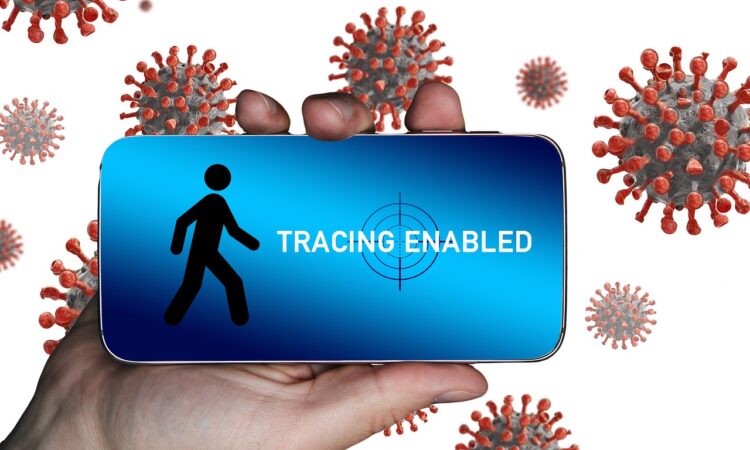 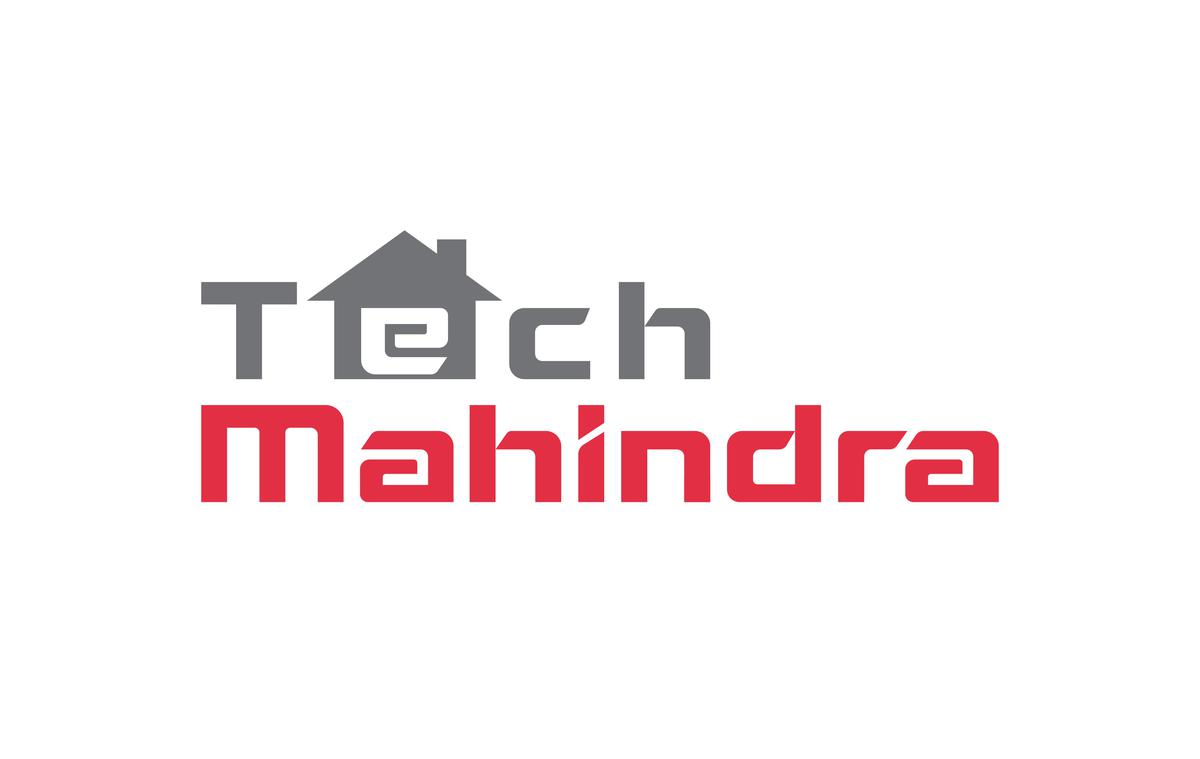 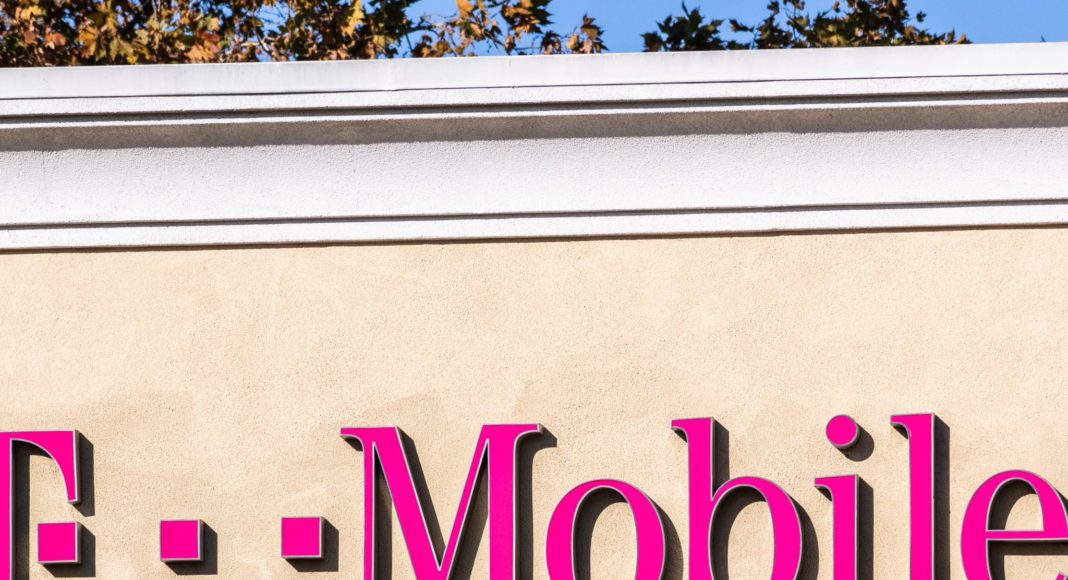