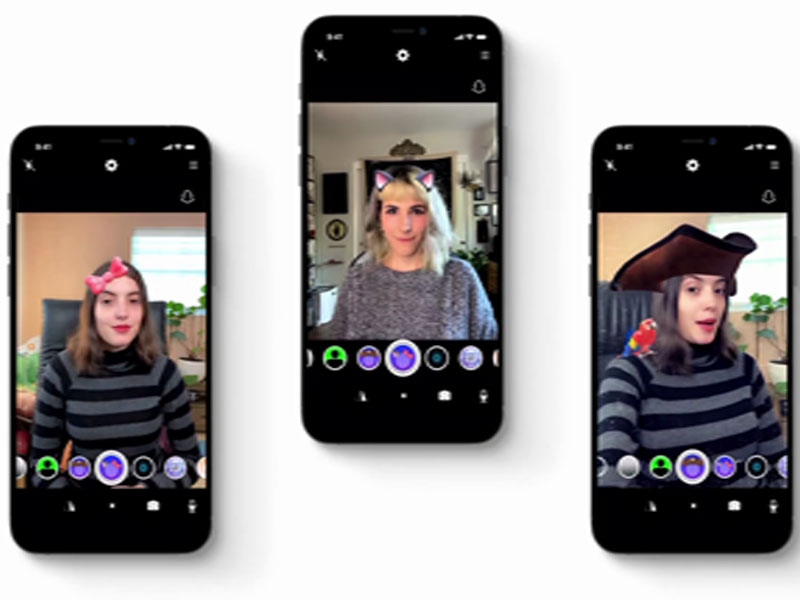 Elgato’s EpocCam is an app that lets you use your iPhone as a webcam for your Mac or Windows PC. This week, the company announced a new partnership with Snapchat to bring Snap Lenses to EpocCam, so users can now apply AR filters to a live video.

As recently announced by Elgato (via The Verge), the partnership – which is a first in the segment – brings the popular augmented reality Snap Lenses to the EpocCam app. There are 15 Snap Lenses available for EpocCam users, including virtual backgrounds, masks, and other filters. More filters are expected to be added in the future, says the company.

These lenses range from virtual backgrounds that place you in imaginative backdrops and locales, to AR effects that turn you into a pirate or give you animal ears, to customizable filters like sepia tones or pixelations that help match your EpocCam video feed to your style and personality.

Luckily, integration with AR Snap Lenses is available for both free and paid versions of the EpocCam app, which costs $7.99. EpocCam also offers options to add blur or chroma key backgrounds while you’re using your iPhone as a webcam. The app is compatible with popular video conferencing and video streaming platforms such as Zoom, Microsoft Teams, and OBS Studio.

You can get EpocCam for free on the App Store. In order to use your iPhone as your computer’s webcam, a driver for macOS 10.14 or Windows 10 and later is also required.