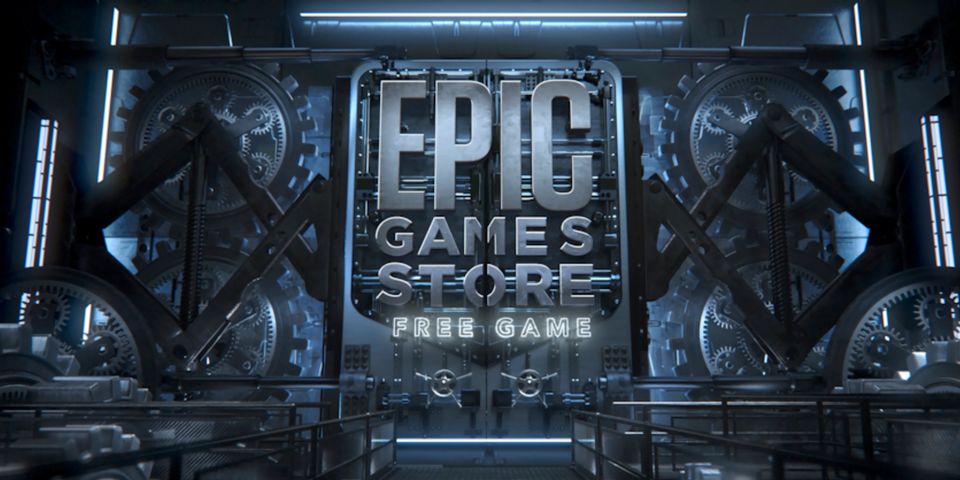 The Epic Games Store came off the mystery game holiday promo pretty well, kicking off the new year and January 2022 with a bang. As it nears, fans know they can claim Relicta between now and January 27, at which time it will be replaced by a new game from January 27-February 3. This means the next free title is technically the first free game of February.

This game is Daemon x Machina, a Mecha third-person action shooter game. Pilots, known as the Outers, command mechs and gain special abilities after a moon collides with the planet. In turn, The Outers protect humanity from the Arms of Immortals, sometimes referred to as AIs or Immortals. Players can play competitively or cooperatively, in their own customizable mech known as the Arsenal. Hopefully, however, this isn’t just a one shot for the Epic Games Store.

It doesn’t always happen, but sometimes within a month, players can draw a connection between games featured in a month on EGS. These may be indie darlings with spooky vibes, it may be more action-y games, or it can be detective games. This connection doesn’t happen or isn’t apparent every month, but it does happen. February would be a good time for Epic Games Store to have a Mecha-themed giveaway.

Players may get their feel of “mech” enemies in Horizon Forbidden West when it releases on PS4 and PS5, but that isn’t a true Mecha game. Plus, Mecha games take all shapes and sizes, despite not really dominating in popularity in the West. Daemon x Machina on Epic Games Store should set off this trend, a month full of Mecha games, so some of the best games of the genre get explored by new potential fans.

At the core of every Mecha game is a giant machine piloted by a human, generally, but the presentation style can vary a lot. Phantom Brigade, MechWarrior 5: Mercenaries, and Into The Breach all serve as varied, but good and fun examples, of the Mecha genre that Epic Games Store could highlight. Phantom Brigade, specifically, shows off the potential variety, standing in direct contrast to Daemon x Machina. Phantom Brigade is a cinematic hybrid real-time and turn-based tactical RPG, focusing on in-depth customization as all good Mecha games do. In it, players are the last squad in a war to retake their homeland.

MechWarrior 5: Mercenaries is a BattleTech Mecha game that could draw fans into the BattleTech universe, while Into The Breach is a more classical-style turn-based strategy game that utilizes three mechs against the Vek, a giant monster species. Overall, this is not to say these games are all it could offer, but they would all be good parts of a Mecha-themed month on Epic Games Store. Is that likely to happen? Probably not, but Epic Games Store should still consider it nonetheless.