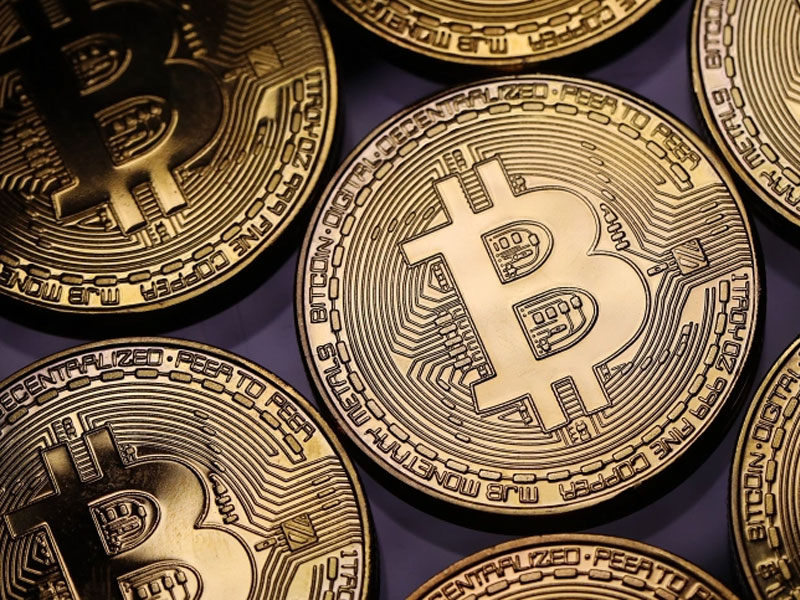 Groups called on Hochul and the Department of Environmental Conservation (DEC) to issue a statewide moratorium on Proof-of-work cryptocurrency mining until an environmental review is conducted.

What is Bitcoin and how does it use fossil fuels?

The press conference was held the same day as DEC’s hearing on the air quality permit for the Greenidge Generating Station, a current cryptocurrency mining operation. Groups urge for the denial of the permit.

Cryptocurrency: The changing world of money

Greenidge released a statement a few hours after the press conference.

“Our critics make a lot of claims of negative impacts that do not hold up after scrutiny. This is New York; we have incredibly tight environmental regulations. Every ecological impact is carefully tracked, measured, and publicly cataloged – yet our critics cannot point to a single piece of data to support their claims of damage to the region,” said Greenidge.

Greenidge said their air permit is in the process of being renewed.

However, DEC said in a statement they have not made a final decision on the renewal of the permits to Greenidge Generation. DEC said Greenidge has not demonstrated compliance with the requirements of the Climate Leadership and Community Protection Act, including requirements regarding greenhouse gas emissions.

DEC said Greenidge’s air quality permits expired on September 6. Since the renewals were submitted to DEC on a timely basis, by operation of law, the facility may operate under the terms of its existing permit while DEC considers the renewal application.

Taylor said a letter is being sent to Hochul with over 600 signatures from environmental organizations, faith-based groups, labor unions and businesses to deny Greenidge the cryptocurrency mining permit.

You can watch the full press conference on Twitter. 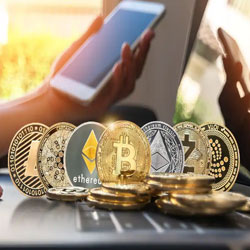 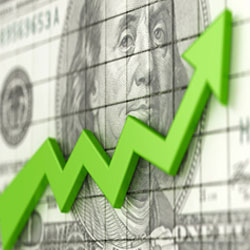 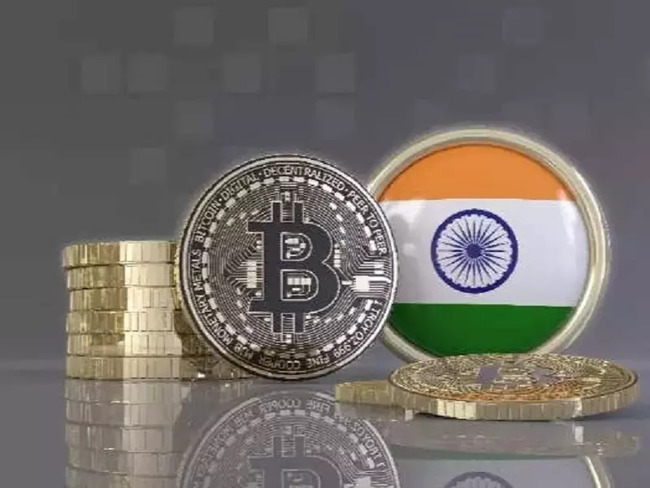 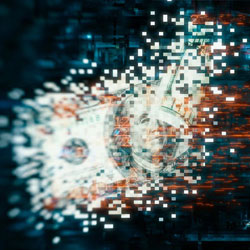 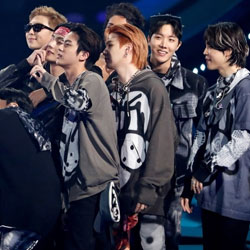 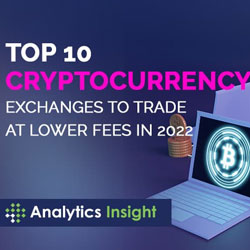