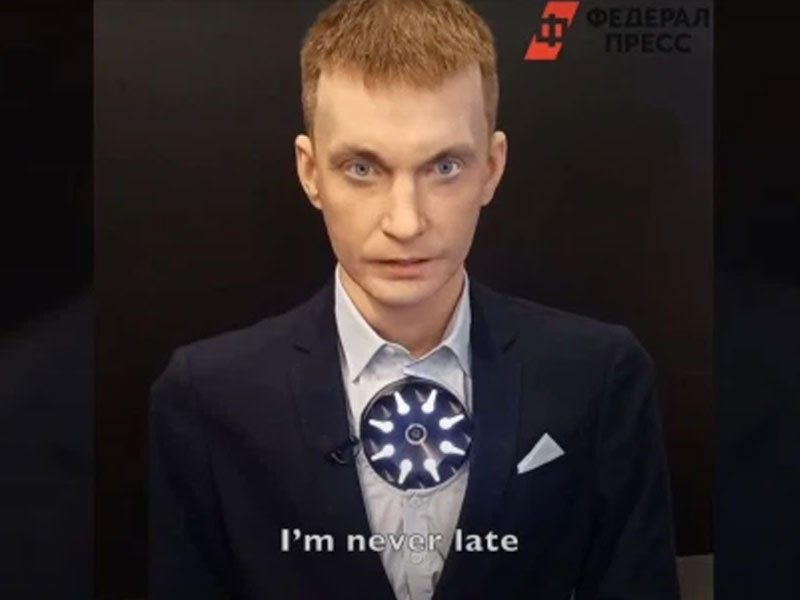 Male humanoid Alex boasted about his credentials as the ‘ideal civil servant’ who was never late for work.

A female robot called Dasha was also shown off.

Advantages of the humanoids in the workplace include their immunity from Covid-19, and the fact they ‘don’t take bribes’, according to one source.

Lifelike Alex was put through his paces at the Eastern Economic Forum hosted by Putin which opened this week in Vladivostok, planned by the Kremlin as a new cyborg hub on the Pacific rim.

Another is due to take over from a human soon in a similar role in Yekaterinburg.

They check documents and interact between the state and people, it is claimed.

A controller asked the robot to show her a heart, and he replied: ‘No problem’, then drew an air heart with his hands.

The robots are from Promobot, a market leader, and boast blue eyes along with skin that feels human, except it’s cold as ice.

The robots are said to be modelled on the company’s co-founder Alexei Yuzhakov. And Russia has wasted no time in putting them to use. One robot teacher is scheduled to start work teaching robotics (what else?) at Tomsk State University in Siberia.

‘Unlike the human, the robot doesn’t have to spend time studying the subject or remembering the information, the device literally remembers everything they were taught,’ said Promobot development director and co-founder Oleg Kivokurtsev.

‘The human specialises in a specific field, such as physics or biology.

‘But the robot can simultaneously be a professor of physics, biology, chemistry and any other subject, something that can simplify the educational process.’ 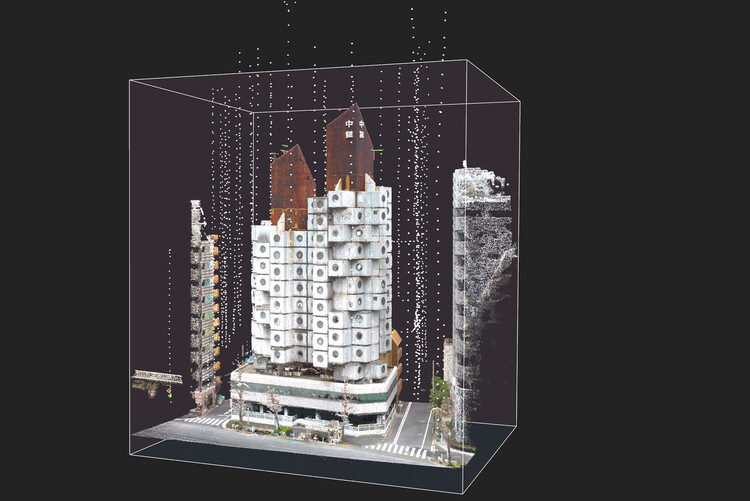 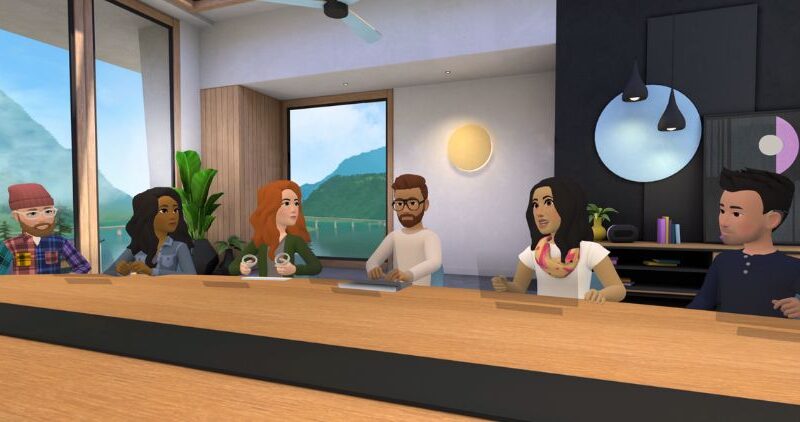 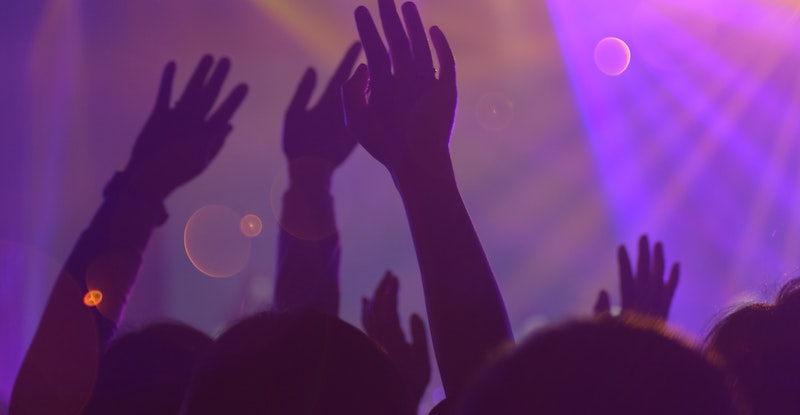 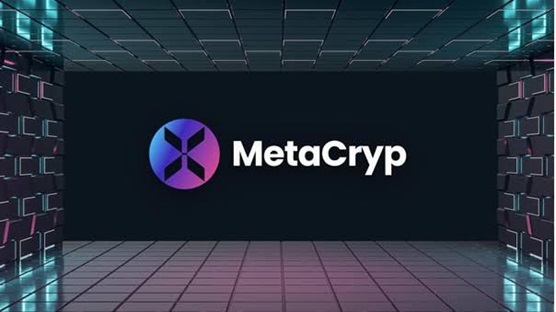 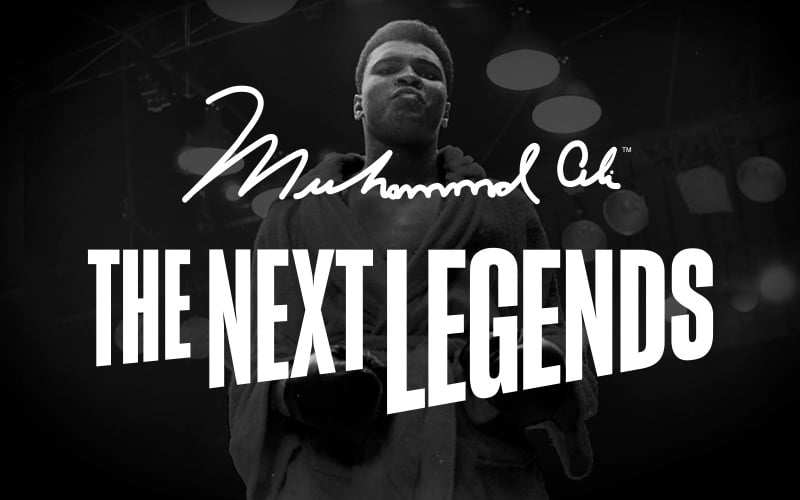