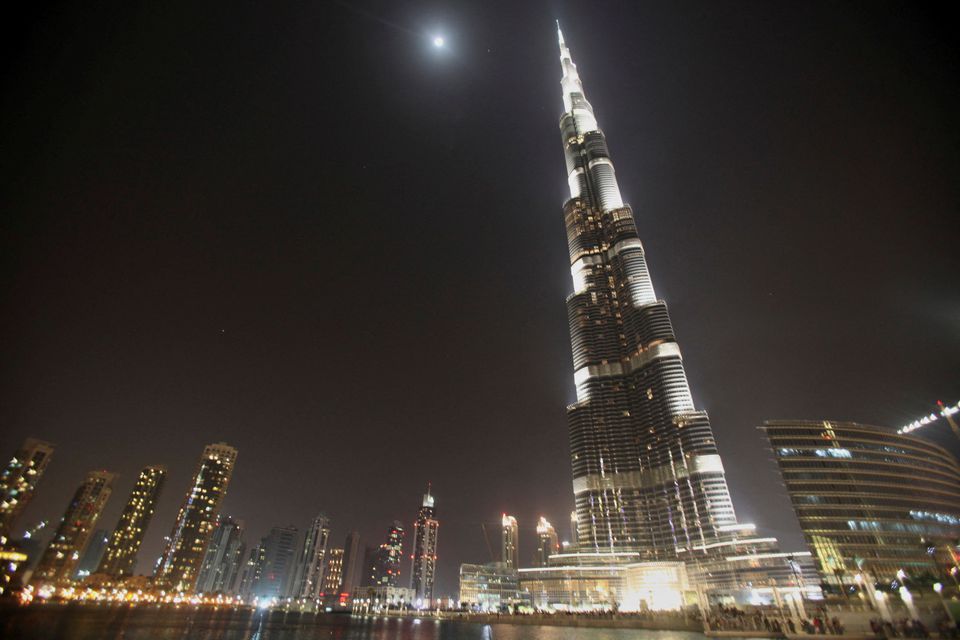 DUBAI, May 11 (Reuters) - Dubai has no current plans to allow gaming, an official said on Wednesday, as a neighbouring emirate gears up to welcome a resort to be built by a U.S. casino operator and plans to license the activity - a first for the region.

An announcement in January by Ras Al Khaimah, one of the United Arab Emirates' seven emirates, that it would regulate gaming ahead of the arrival of Las Vegas casino giant Wynn Resorts (WYNN.O) in 2026, has revived speculation that gambling could be allowed in Dubai, where a Caesars Palace opened in 2018.

"As far as I'm concerned, there is no gaming that's coming around the corner for us," said Dubai senior tourism official Issam Kazim.

Dubai is the only one of U.S. giant Caesars Entertainment' resorts globally without a casino and a luxury resort by Las Vegas gambling stalwart MGM Resorts International is being built on an artificial island about 10 km away.

The Gulf region has traditionally imposed stricter Islamic rules than other parts of the Middle East and gambling has long been off limits, but sources have told Reuters they expect gambling in some form to be permitted in the future. read more

Dubai would be the real prize for casino operators. Having remained open to visitors through repeated global pandemic lockdowns, it hosted just under 4 million overnight international visitors in the first quarter of this year, up over 200% from the same period a year earlier, data showed.

The figures released on Tuesday showed average hotel occupancy at 82% in the first quarter, versus 64% last year. In 2021, Dubai hosted 7.28 million visitors compared with 16.73 million in 2019 before the pandemic.

Visitors from neighbouring Oman displaced India as Dubai's top source market in the first quarter of this year.

Kazim said Dubai was the fourth most-visited city in the world pre-pandemic and aspires to reach the top spot. 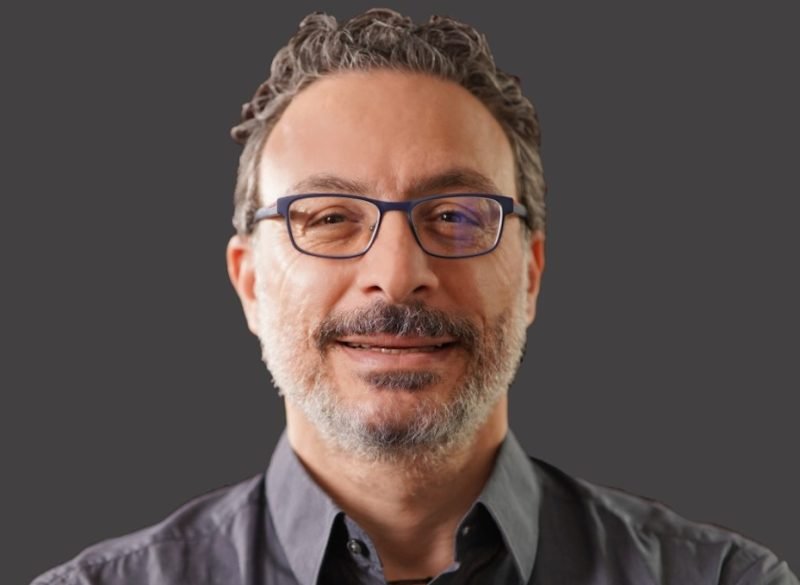 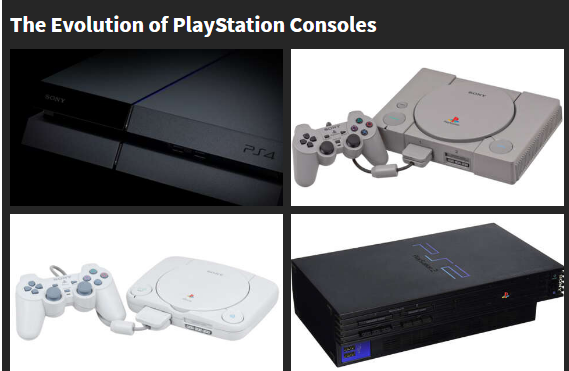 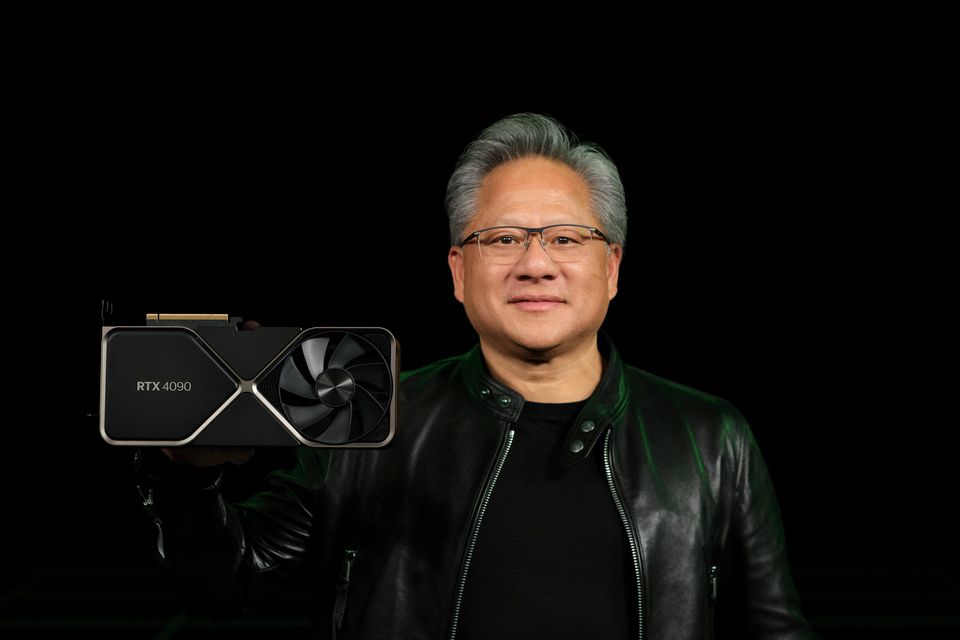