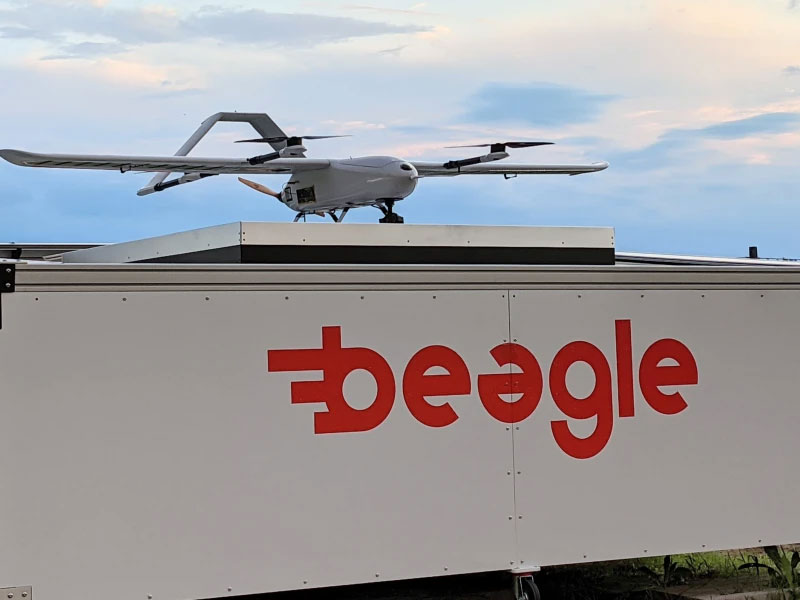 Germany-based drone startup Beagle Systems wants to offer geospatial data users on-demand aerial imagery at resolutions up to 50 times higher than currently available from commercial satellites. And it wants to do that remotely, much more quickly.

The company says its Beagle M drone is capable of delivering image data at a resolution of 1cm per pixel at revisit times many times faster than satellites are capable of, regardless of cloud coverage.

Satellites have long been the preferred choice for gathering geospatial data for agriculture, forestry, infrastructure, and construction projects. But despite the many benefits that satellites provide, optical imagery is still dependent on weather. If an area under observation is obscured by clouds when the satellite visits the location, you may not get the desired data. Also, in the case of a satellite with a long revisit time, subsequent attempts to capture the imagery may lead to weeks-long lead times.

“All this can be done much faster with a network of drones,” says Oliver Lichtenstein, one of the three cofounders of Beagle Systems, adding:

Our goal is to provide our customers with the desired image data with a lead time of only 48 hours.

Built for long-range missions, the Beagle M drone can scan and record 200 hectares per flight on a single 90-minute charge from its charger hangar network.

This charger hangar network, Lichtenstein explains, is necessary in order to maintain the responsiveness and endurance needed for on-demand drone imagery services over large areas.

Incidentally, the startup’s drones are already in use for the inspection and monitoring of large infrastructure facilities including power grids in Germany. Mitja Wittersheim, COO of Beagle Systems, says:

Most of our customers are currently in the domain of linear infrastructure. These customers operate critical assets such as electricity distribution infrastructure over expansive areas and they require up-to-date data on their assets, often at a moment’s notice.

The company says its drones can be just as effective for checking for pest infestations on large arable or forest areas, precision farming, and also inspection of other linear infrastructure assets such as rail networks, water, and oil and gas pipelines.

To achieve its mission, Beagle Systems has obtained an EU-wide flight permit for Beyond Visual Line of Sight (BVLOS) operations in non-populated areas. This means the drone can be controlled from the company’s headquarters in Hamburg without the need for a pilot to be onsite, or without visual spotters on the ground. This makes drone flights much easier and more flexible to implement.

However, the company’s current reach is limited by its network of charging stations. Beagle Systems is aiming for total coverage of Germany by 2024. For this, it would need to install some 40 charging hangars across the nation. International expansion, obviously, would come much later. And till then, imagery from commercial satellites would have to suffice.

Read more: This software will let you incorporate drone data into AR visualizations

FTC: DroneDJ is reader supported, we may earn income on affiliate links 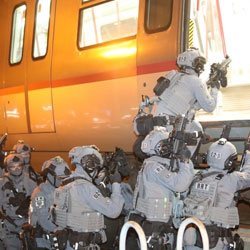 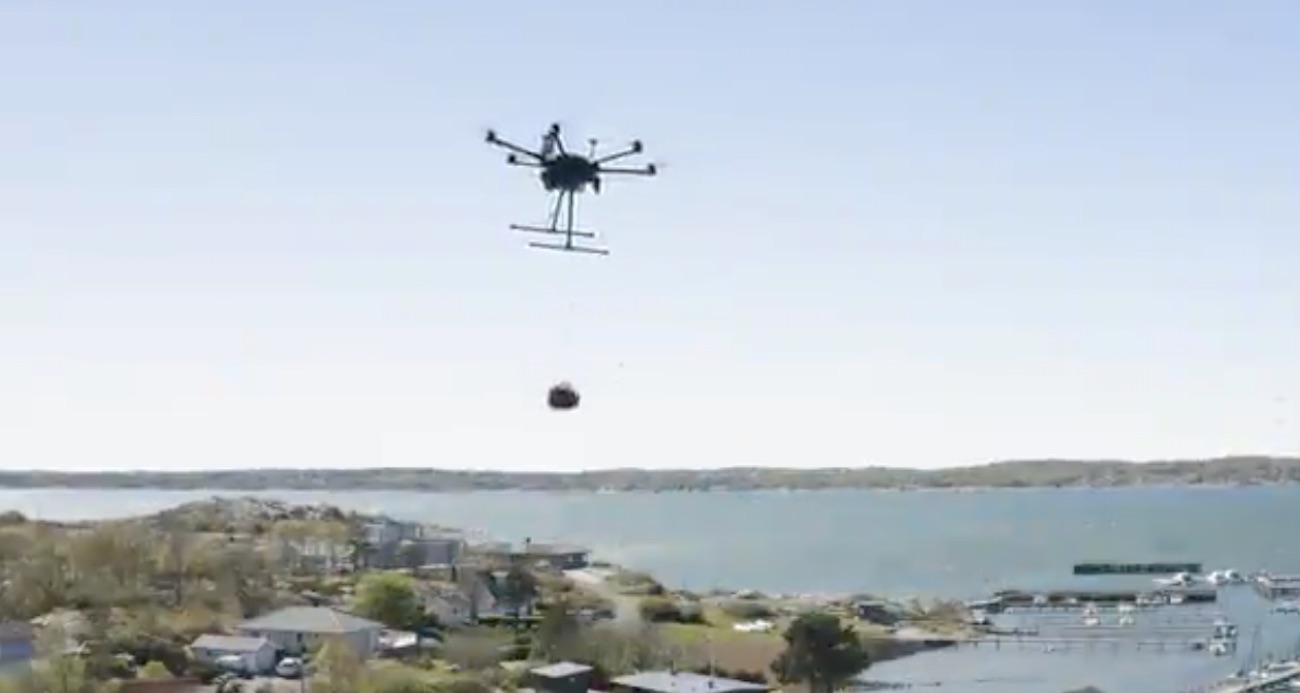 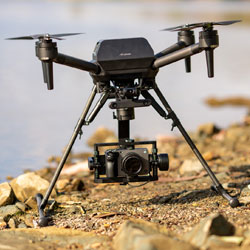 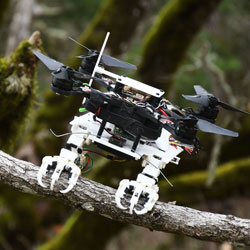 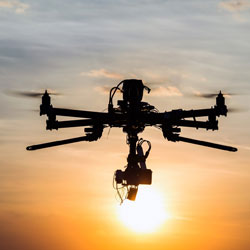 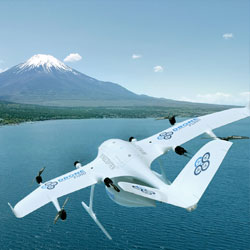 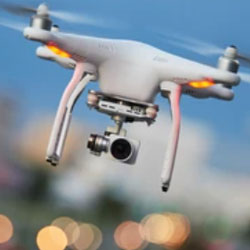