Contextualisation: The art of data science 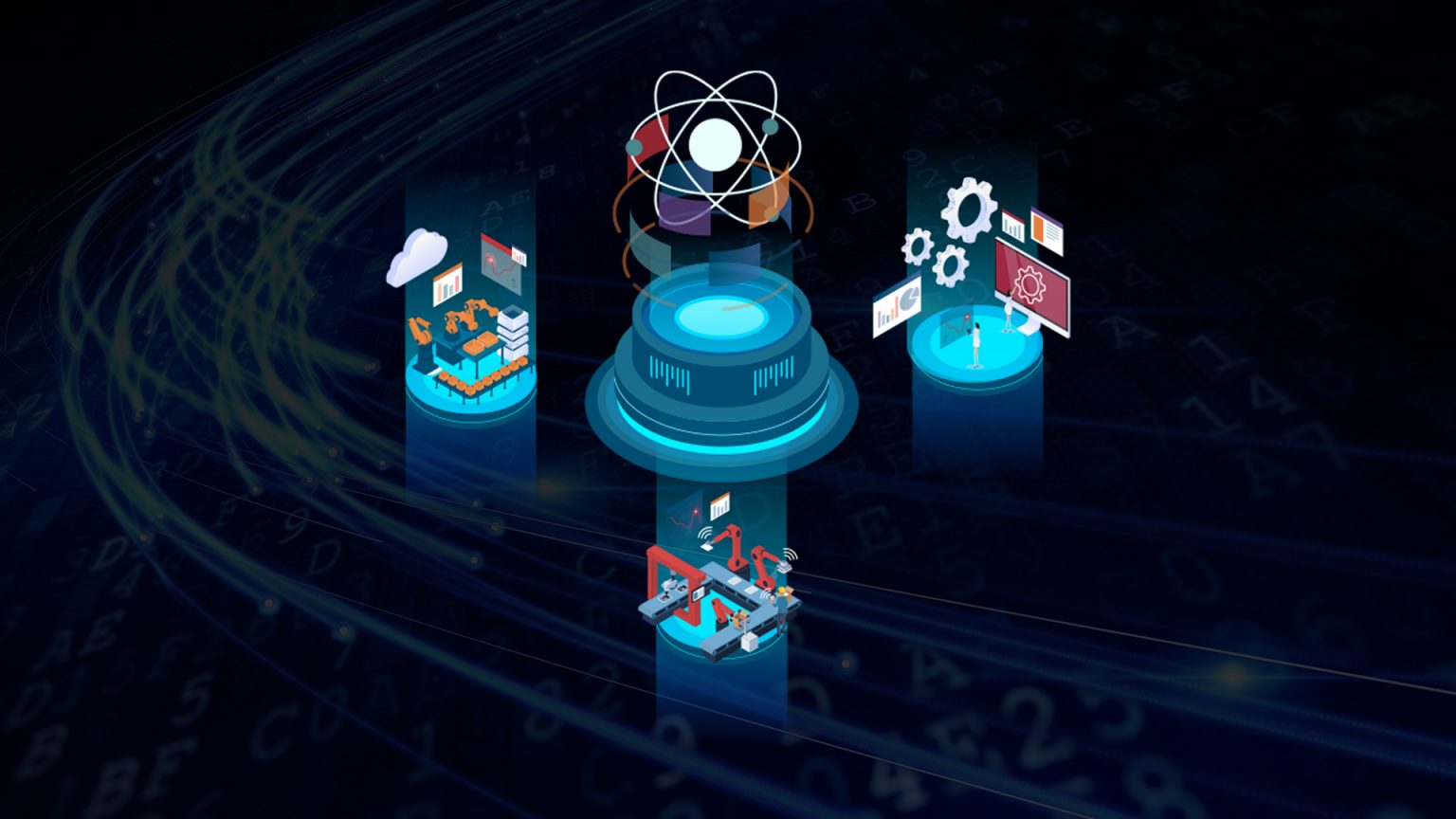 The art of data science is to create actionable value from an expansive array of data points, that are related to each other in many different ways. This is quite distinct from historical approaches where data was exchanged over an interface between a specific producer and consumer.

The art of modern digitalisation is to understand the significance in the many roles that each data fragment can play, within an interoperable ecosystem of multiple data producers and consumers. Players with expertise form multiple domains, as well as creators of advanced, time-driven data processing algorithms, or AIs, have to come together, providing software automation of real-time data analysis in order to create actionable insight.

Data from IIoT messages, such as those used by the IPC Connected Factory Exchange (CFX) IIoT standard for manufacturing, potentially contributes to creating value through a number of different perspectives, including, operational performance, product quality, materials and supply-chain, conformance, traceability etc. Each perspective is created by combining incremental insight from each new data point, with that from other data points, in context with the live “digital-twin” model of the production operation, including product details, design driven engineering methodology, production station configurations, etc.

Micro-facts are calculations based on simple aspects of data in groups, derived from multiple messages, taken from a specific perspective. As a simple example, a time is reported as a production unit exits from a particular production station. One derived micro-fact example would be the length of time it took for the production unit to complete processing on a production line configuration, based on the arrival time of the production unit at the first station, and the departure time at the final station.

The difference between the two times is a simple calculation, but plays a significant role when considered from different perspectives, including indication of line performance against target, OEE (Operational Equipment Effectiveness), the risk to quality derived from the spread of variation of times for different production units, the effect on material replenishment schedules, extrapolation of near term expected line performance, and by consideration of dependencies and interrelated paths of different products, the performance of the entire factory.

The perspectives that are needed drive the contextualisation process, and are derived from real-world issues, such as the occurrence of defects, disruptions in the production flow, or abnormal fluctuation of conditions in key areas. In a single production batch of a thousand products, one could be found to be defective. As every production operation was completed as expected in the same way for every product, the search for the root-cause of a, “one-off” defect is best done by understanding where the most variance within the process was experienced from the perspective of the defective product.

Such variance is likely to be the product of the combination of two or more factors, each of which is within their individual control limits, but together, a defect was created. Several perspectives need to be considered, each powered by the many associated micro-facts, that enable analysis to find the unique set of conditions that was most likely to have contributed to create the defect.

As a follow-on value, analysis could then be done to find those production units that came close to experiencing the same conditions as that of the defective production unit but appear to be good products. Understanding the significance of each of their perspectives may lead to identification of those units that may, be the “grey area” of quality, those products with reliability issues in the market. Action can then be taken that eliminates the possibility of such combination of factors that influence defects of this type.

Similar analyses can be made from perspectives that affect the performance of a manufacturing line, often referred to as machine-learning or closed-loop analysis, but in ideal cases, taking in far broader contexts that include prior variation associated with arriving production units, materials and executed operations.

Human intelligence and experience based on the knowledge of the physical world of assembly manufacturing, is used to formulate the perspectives that are needed to drive improvement. Automation, through the use of software algorithms then manipulates combinations of micro-facts to build the overall vision of events and trends, each fuelled by data. The true Industry 4.0 digital ecosystem contains combinations of many, “big data” sources, that share their data interoperably with many solutions, each of whom again exchange their results with other solutions, each building on each other to create that insight that creates direct benefit. The process is not unlike the operation of the human brain, where there is significant distributed processing of shared sensory data, which is then contextualised into a single consciousness. Most of the time anyway.