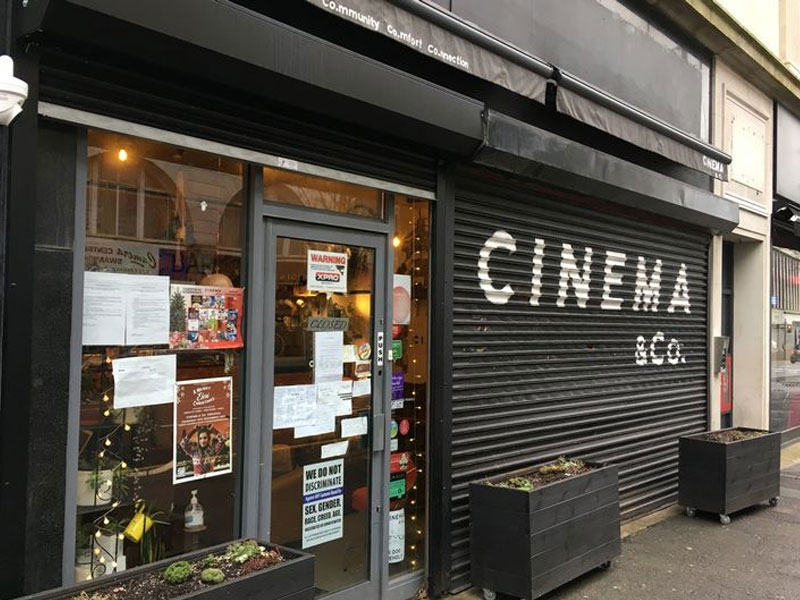 An independent cinema that defied a court order to close after refusing to check Covid passes has mocked Welsh Government in a promotion for a screening scheduled on Sunday.

Cinema & Co, on Castle Street, Swansea, was ordered to temporarily close last week by Swansea council after owner Anna Redfern said the venue would not enforce the Covid pass scheme.

Appearing in Swansea Magistrates' Court on Tuesday, Ms Redfern was ordered to close the premises for a maximum of 28 days and pay £5k in legal fees to the council.

Despite this, the company again re-opened for a screening on Wednesday. Ms Redfern has argued the rules applying to cinemas, theatres and concert halls are "unfair" and that she is "standing up for what I believe in".

On Saturday, December 4, the company shared a Facebook post saying their cafe would be closed for the day "due to family commitments" but their next showing would be the Muppets Christmas Carol at 4pm on Sunday, December 5.

The company also took the opportunity to mock the First Minister, stating their showing would be "starring Mark Drakeford as Scrooge".

The post included an image of Mr Drakeford set in front of the famous Christmas film's poster.

It comes after Swansea Council said it will review £52,000 of support grants provided to the cinema to assist in its survival during the pandemic in light of its refusal to check Covid passes, and repeated efforts to ignore orders to close.

Councillor Rob Stewart said if conditions of Covid grants had been breached, the authority would look to see if any of the money should be recovered. 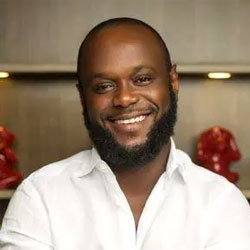 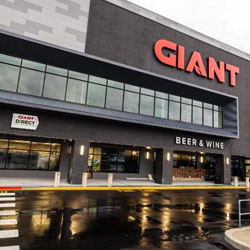 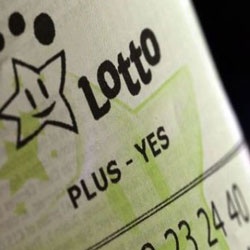 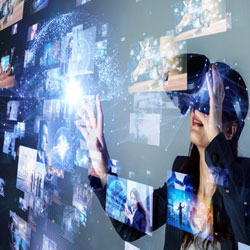