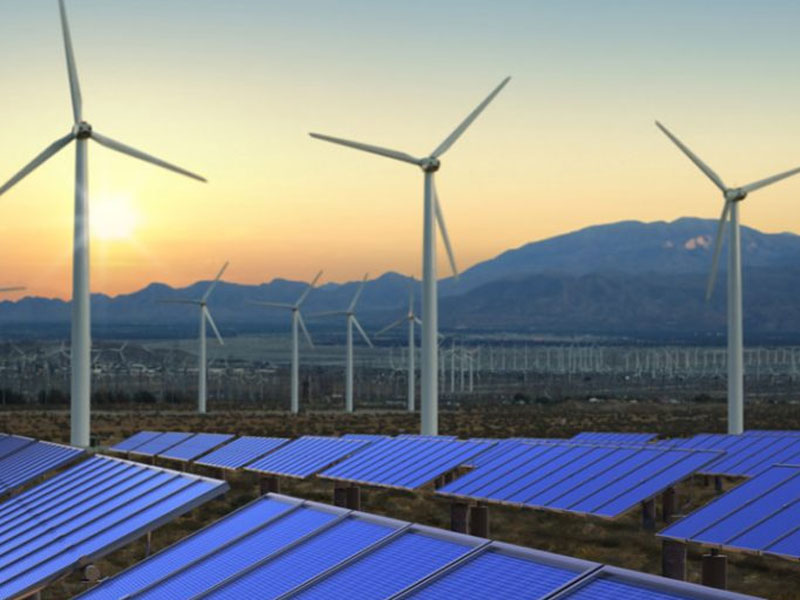 With conventional energy sources, it’s possible to start or shut down power plants to adjust the capacity depending on demand.

Renewable energy options – whether wind or solar – are more unpredictable because of their weather dependence, so cannot easily adjust to demand at short notice. That creates a greater imbalance between the supply and demand for electricity.

To tackle this issue, energy needs to be traded as locally and directly as possible. The Commission and State Grid hope to address this by developing an electricity market system that supports local electricity trading.

They believe that the conditions for developing a green energy market are ripe. One reason is that enterprises are keen to use renewable energy. During the research and design process, the Commission found that many domestic energy grids expressed their willingness to pay extra for the environmental benefits of green energy.

Another aspect is the willingness to use new technology. A number of local regions are receptive to green energy trading, and these will be selected for the first stage of the pilot.

When electricity goes into a power grid, it’s all just electricity. It’s impossible to tell whether the source is a power plant or a solar panel (PV) farm. However, with blockchain when the electricity goes into the grid, it’s possible to certify the source as renewable. This enables the tracing of both the production and the consumption. And blockchain adds the tamper-proof aspect making it hard to manipulate the data.

The State Grid has applied for a patent for a blockchain-based green certificate transaction system and expects to commence its pilot soon.

Meanwhile, last week the Australian Energy Market Operator announced it is launching a trial to integrate renewable energy into the grid. In Europe, energy grids from Switzerland, Austria, Germany, the Netherlands and Italy have collaborated on the blockchain energy balancing platform EQUIGY. 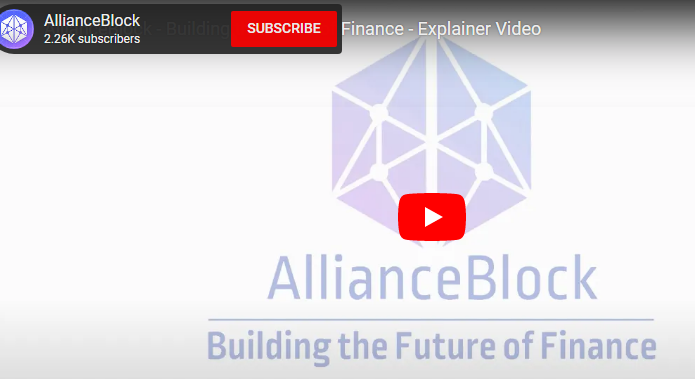 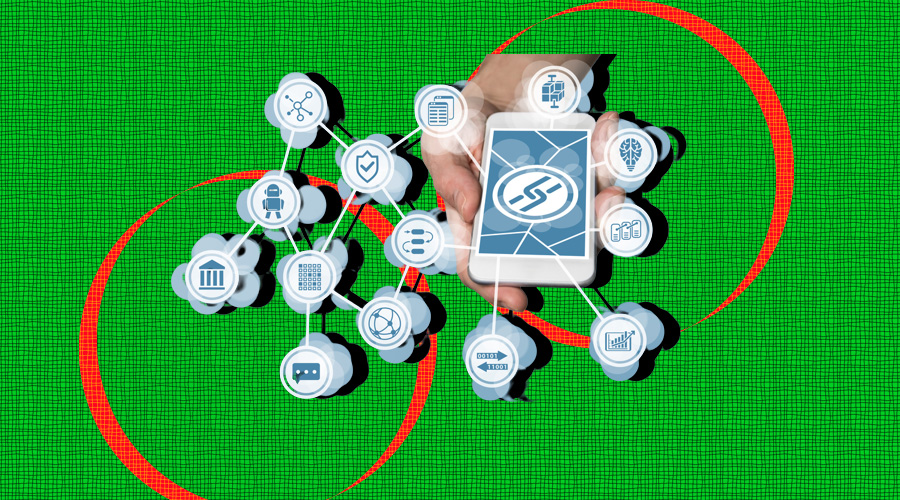 BLOCKCHAIN WILL BRING BACK THE “TRUST” IN INSURANCE INDUSTRY 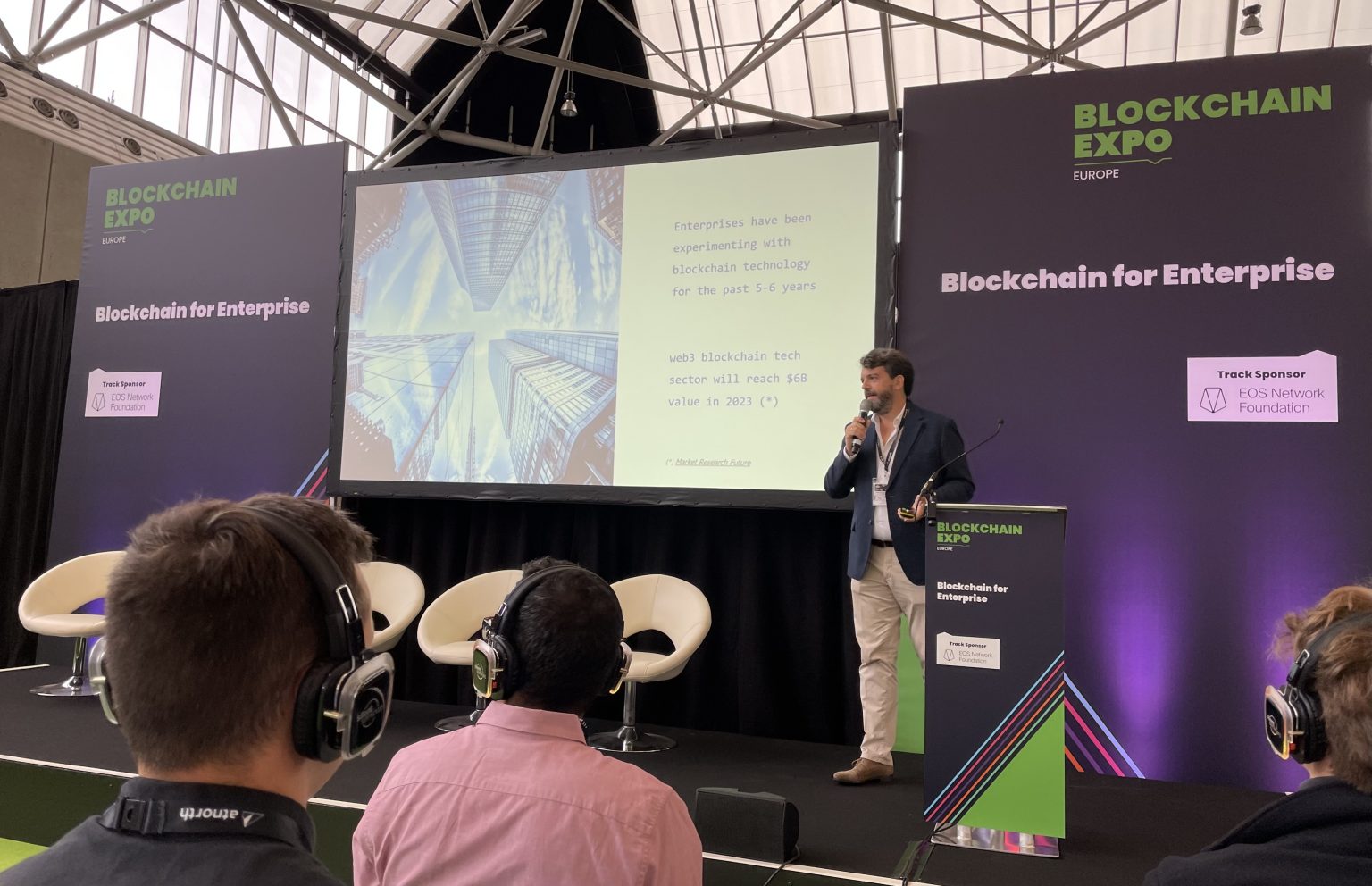