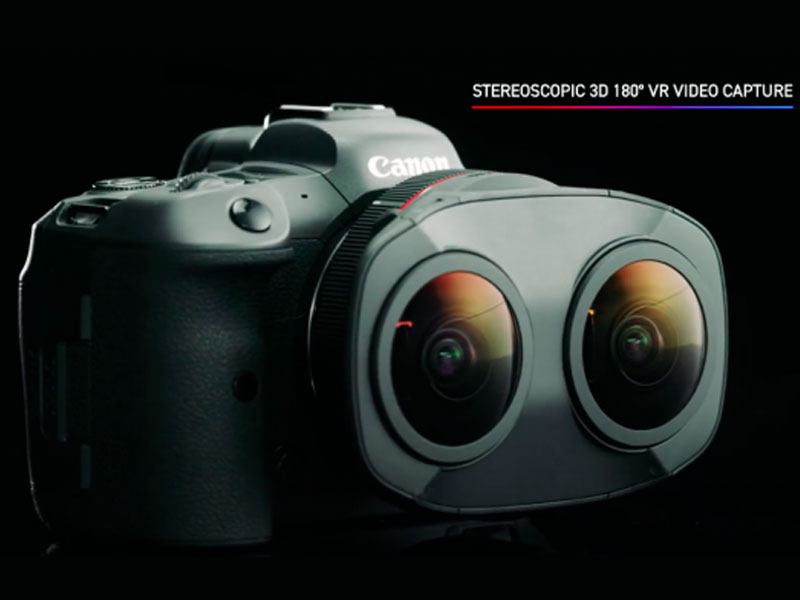 Canon surprisingly unveiled the latest VR lens for its EOS R mirrorless camera system on Oct. 6, teasing that it would release sometime in December, as per The Verge.

The imaging firm also noted that the software for the VR system will be rolling out alongside the new dual fisheye lens.

The said RF mount dual fisheye lens is part of the new system that the company also introduced called the EOS VR. It seeks to help its users produce VR and AR content paired with a simpler system.

At the same time, Canon still wants to keep the quality of the images or videos to be at their standard. Not to mention that the VR system will also be paired with the convenience of using a full-frame mirrorless camera, according to Engadget.

However, Canon's VR snapper price range is still close to other professional dedicated VR cameras, such as the Insta360 Pro 2, which retails to the tune of $4,999, as per DPReview.

Canon further boasted that the dual-lens is "the world's first interchangeable lens that can capture stereoscopic 3D 180° VR imagery to a single image sensor."

Not just that, the VR lens could also shoot videos at a whopping 8K resolution when mounted on the Canon EOS R5.

However, due to the overheating issues of the shooter, it could only capture that resolution up to 20 minutes. As such, the imaging giant will release a 1.5.0 firmware update for the said mirrorless camera, along with a file conversion app that goes by the name EOS VR Utility.

Engadget also noted in the same report that the lens has two notable features. One of which is the ring that allows its user to focus the two fisheye lenses at the same time. The other function is an Allen screw adjustment meant to adjust the focus of the dual-lens separately.

Also, despite the two-eyed looking lens, it is still a compact addition to the EOS R5 with a size not far from the 35mm F1.8 lens of Canon.