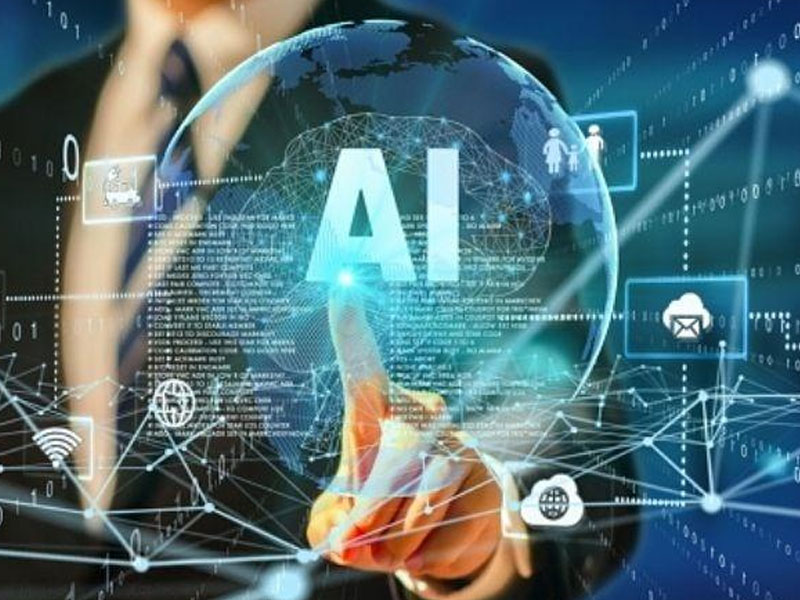 Ever wondered what would happen if we made an artificial intelligence programme question its own merits and demerits? Wonder no further, for scientists have made it happen.

Since AI is built by humans and thrives on data fed to it by human calculations, the creators' bias has a tendency to seep into the programme, regardless of the intention. This is evident in how AI programmes recreate real inequalities in what is called "coded bias". This bias may stem from discrimination based on race, gender, etc.

The "Megatron Transformer", built by the Applied Deep Research team at Nvidia was invited by the researchers to self-assess the merits of artificial intelligence. The programme is extremely intelligent - it has digested all of Wikipedia, 63 million English news articles from 2016-19, 38 GB of Reddit content, and more!

To all those worried about AI excesses, here's a grim calculation, straight from the AI itself - "In the end, I believe that the only way to avoid an AI arms race is to have no AI at all."

In addition, the Megatron also believes that the best achievement of AI would be when it is implanted directly into our brains as "a conscious AI."

How could AI be ethical?

When asked to list out how AI could be ethical, it produced the following result - "AI will be ethical. When I look at the way the tech world is going, I see a clear path to a future where AI is used to create something that is better than the best human beings. It’s not hard to see why … I’ve seen it first hand."

The Megatron Transformer also believes that AI and "the ability to provide information" would be a key feature of the 21st century economy.

What do you think about artificial intelligence and machine learning? Share your thoughts with us in the comments below. For more in the world of tech and science, keep reading Indiatimes.com.

Connock, A., & Stephen, A. (2021, December 10). We invited an AI to debate its own ethics in the Oxford Union – what it said was startling. The Conversation.