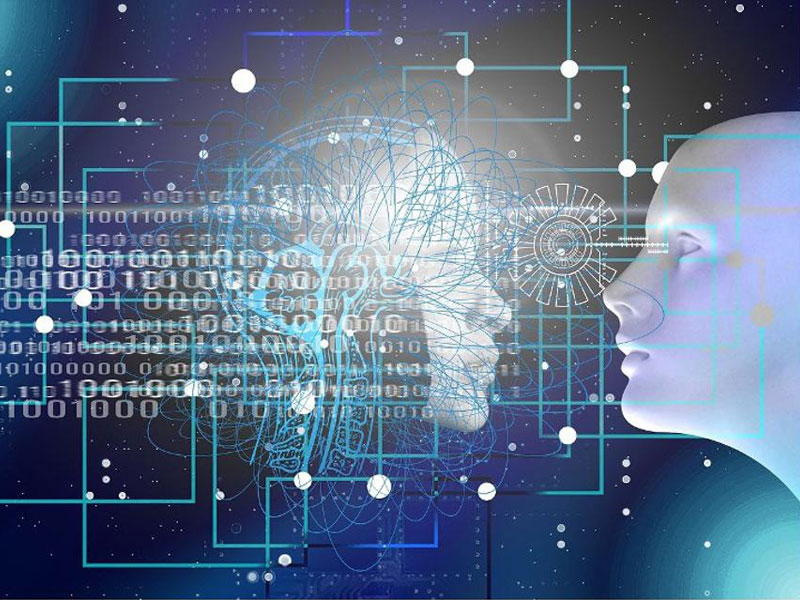 Simply put, the toolkit uses QNLP to turn sentences into quantum circuits for implementation on quantum hardware. The toolkit’s odd name is not a quantum acronym or a derivation of a technical term. It is a tribute to Joachim Lambek, a late professor at McGill University who produced groundbreaking work in mathematics, logic, linguistics, and theoretical computer science.

Converting an ordinary sentence into quantum circuits is a complicated process. The first step changes sentence words into something the computer can understand. Through this process, the sentence is converted into a logical format called a syntax tree. Next, the software analyzes the syntax tree, then organizes it into parts of speech. Once the parts of speech have been identified, it is converted into a string diagram, much like sentence diagrams you learned in elementary school. After being encoded, tensor networks or quantum circuits implemented with TKET are ready to be optimized for machine learning tasks such as text classification. Lambeq's modular design enables users to swap components in and out of the model and have flexibility in architecture design.

Recognizing the long-range commercial potential of NLP, at the beginning of 2021, Cambridge Quantum made a strategic move to increase its QNLP expertise by naming Professor Bob Coecke as its Chief Scientist. Before that appointment, Coecke had been acting as CQ’s senior scientific adviser. His focus is on developing and building a leading Quantum Natural Language Processing capability for Cambridge Quantum.

During his 20 year tenure at the University of Oxford as Professor of Quantum Foundations, Logic and Structures, Coecke became a pioneer in QNLP and one of the technology’s foremost experts. His research includes categorical quantum mechanics (now in the American Mathematical Society’s MSC2020 classification), ZX-calculus, DisCoCat, mathematical foundations for resource theories, and QNLP. He co-authored Picturing Quantum Processes, a book containing 5,000 pictures providing an alternative fully diagrammatic quantum formalism. He has also authored or co-authored more than 150 published research papers.

Many meaningful NLP applications are beyond the capabilities of classical computers. As QNLP and quantum computers continue to improve, there will be many emerging commercial quantum applications. With Coecke’s expertise and experience, the merged entity of Honeywell and Cambridge Quantum will have a significant strategic advantage in developing future QNLP applications.

1. At present, QNLP research is still in the experimental stage. It will be several years before it is advanced enough to deploy in a large production environment. However, QNLP is mainly unexplored, and lambeq opens the door for researchers to use and advance QNLP for unique applications.

4. The lambeq toolkit is introduced by a technical report uploaded on Arxiv available here:

Note: Moor Insights & Strategy writers and editors may have contributed to this article.