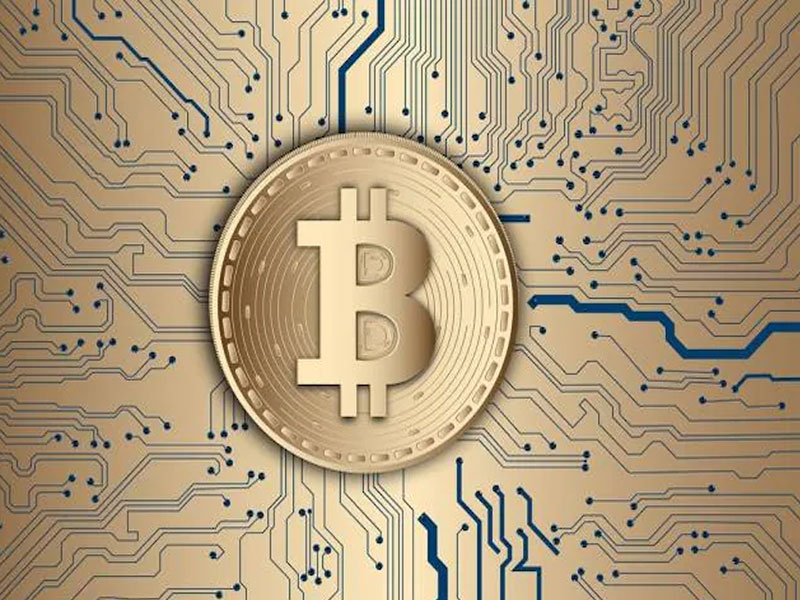 Kingspin Technology Services, a Keralite-driven UAE based blockchain start-up on Saturday launched its services in India with an aim to spread its wings in Kerala with Kochi as an Offshore delivery center to expand Blockchain Development Team. Kingspin also plans to focus on other Digital Transformation Technologies such as Data Science and IoT.

"This would make Kingspin the first UAE based Blockchain Company to start an offshore development center in Kochi and that too with Keralites at its helm," the company said in a release. The office will be in Smart City, Kochi and is recognised by Startup India and the Kerala start-up mission.

The company said that 80 per cent of their development work will be done from the Kochi centre and it will initially employ 70 people, which may reach 100 within six months. "The company will be hiring more freshers as there are not many with experience in Blockchain technology in the country," the release said.

The company focuses on Blockchain and its real-world implications, including Asset Tokenization aspects in Environment Sustainability Quotient, Real Estate and Customer Loyalty. With the planned launch of a branch in Wyoming, US, the Angel funded startup also plans to experience the Silicon Valley Technology upgrades and correspondingly streamline the journey forward in current digital decade embracing latest technology advancements.

Azif Ali, CEO of Kingspin Technology Services, said they plan to expand their services around India in the next one year and to optimise the blockchain technology applications towards societal benefits. "However, the use of block chain technology in business cases such as to save real estate documents digitally will only take off once our appeal to the government to legalise it gets a green flag. When we came to India, it was difficult to be accepted at first. But in the past two years, the usage of technology and exposure to it went high. As of now most of our customer base is in UAE and the US," Ali said.

One among the first Blockchain companies to announce a Utility based Crypto Token associated with Reduce, Reuse and Recycle global campaign, Kingspin, as part of its vision which considers environment sustainability as a primary component, is to develop a token tradeable in the Crypto Market which is mined and minted only based on equated global Carbon Credit quotient. Other major Token initiatives include Real Estate Token Concept and Non-Fungible Tokens and NFT Marketplace.