Blockchain Oracles: How Chainlink and Band Protocol Are Putting the 'Smart' in Smart Contracts 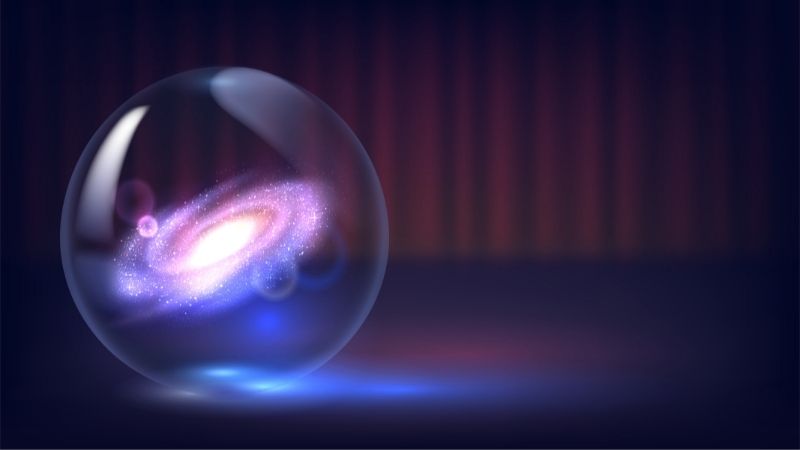 In ancient Greece, oracles were women chosen by the gods themselves to speak and offer divine advice through them. People would travel far and wide to ask the oracles questions to receive an answer from the gods.

In the twenty-first century, however, oracles aren’t so divine. Oracles provide data online and blockchain oracles, well, they provide data to the blockchain.

Blockchains only have access to the data that exists on their own chain, meaning if the data isn’t directly provided to a given blockchain, then that data could never be found in that ecosystem.

That means smart contracts, the immutable agreements that are supposed to change the framework of the entire world (according to crypto fanatics), aren’t very useful for non-finance related uses as “I’ll lend you $5 in ETH and you pay me back $6 in three days” is all on-chain data.

Thus, crypto projects have been popping up all over the blockchain in order to bring trustworthy data to blockchains, while trying to tackle the problems that can arise from having one centralized data provider.

What is A Blockchain Oracle?

Oracles unlock the power of smart contracts as the contracts can now get much more complicated and have far more applications. From weather to stock and options prices, to any other kind of data that you can buy online (so long as a blockchain oracle has a provider for it).

A commonly used example of this is crop insurance for farmers. This is commonly purchased by a farmer to protect themselves from drought and other events that can result in loss of crop yield.

By having weather data that proves there was no rain for some amount of time or that a tornado ran through the field and tore up half the crop, the smart contract can automatically execute and pay the farmer a settlement.

They aren’t at this level yet, but through the use of blockchain-powered devices, such as IOTEX cameras and GPS units that prove location and weather incidents, smart contracts could automatically recognize adverse events, voiding the need for insurance investigations.

Decentralized data can potentially be a more secure alternative to conventional methods.

Without getting too in-depth, if you are getting stock prices from, let's say, ChainLINK (LINK), you will be able to buy that from the vendor of your choice. But, that data will be constantly compared to the data from every other oracle providing that set of data to ensure accuracy.

If the open or close price was different, or Exchange A had a price that was drastically different from Exchanges B through F, the data would be flagged as false and correct prices would be passed to the person buying data.

If the discrepancies were deemed to have been malicious, then there would likely be a forfeiture of funds held by the company. Companies that sell data through blockchain oracles typically have to stake a certain amount of coins that they will lose if the above scenario happens. This helps incentivize entities providing data through oracles to keep their data clean and secure.

But if it came from a power outage or some other circumstance and the system had some incorrect numbers while it was booting and catching up, then the people purchasing data wouldn’t have had to suffer with them during those moments. Thus, by decentralizing data, people are, in a way, able to protect themselves against misinformation and bugs.

Some examples of Blockchain oracles are Chainlink (LINK) and Band Protocol (BAND).

Chainlink is by far the largest oracle out there, with a market cap of $7.79 billion at the time of writing. LINK currently has DeFi, Enterprise, Insurance, and NFT & Gaming use-cases with a plethora of data providers in each segment.

Some of the most notable providers of data on Chainlink include Amazon Web Services, T-Systems (a subsidiary of T-Mobile), and the Associated Press. Meanwhile, The Graph (GRT) is one of the many blockchains using LINK data to step up the “Google of blockchains” smart-contract game.

Band Protocol, though significantly smaller than LINK with a market cap of $155.12M at the time of writing, also has a decently extensive list of partners that can be found here.