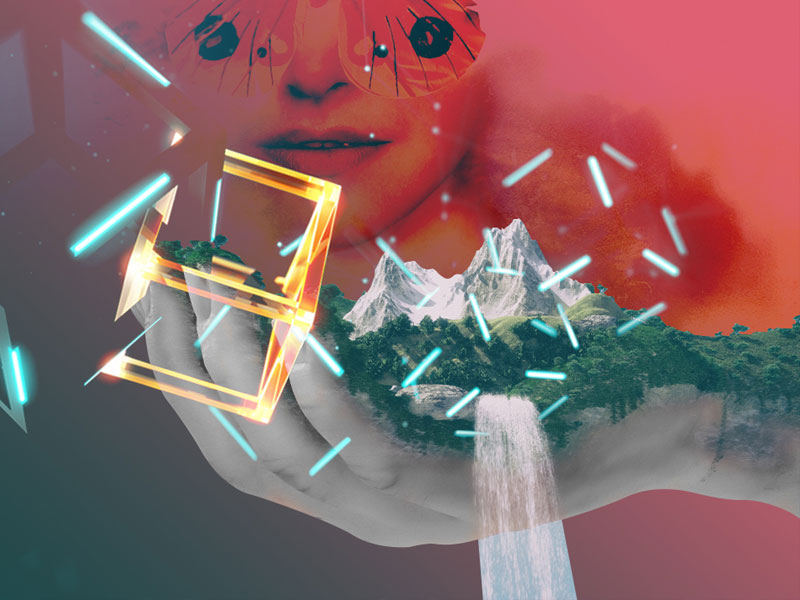 Bitkraft Ventures’ new fund will invest in both tokens and equity within the blockchain gaming sector. Projects at all stages are eligible for investment: from pre-seed to later stage.

New fund will be led by Piers Kicks, who was recruited to the Bitkraft team in March 2021.

Bitkraft has been prolific throughout this year, with this fund being the latest in a series of recent investments.

VentureBeat reports that Bitkraft Ventures has launched a token fund in the USA valued at $75 million, which will be used for investments in “blockchain gaming and digital entertainment”. The fund is led by Crypto Lead, Piers Kicks (also a ‘Venture Partner’ at Delphi Digital) who joined the company in March this year.

Additionally, the source reports that Bitkraft has become a Registered Investment Advisor with the Securities and Exchange Commission (SEC), a move which a representative from the company claims has “ensured a robust regulatory setup”

“We have launched our U.S.-based Bitkraft Token Fund I to exclusively invest in the intersection of games and blockchain at the earlier stages with the capability to invest in Tokens as an asset class,”

Bitkraft Ventures: the company and its investments

Founded in 1997, Bitkraft Ventures is self-described as a platform that is “built by founders for founders… a global investment platform for gaming, esports, and interactive media” which focuses on “Seed, Series A, and Series B investments in gaming content and IP, interactive platforms, and horizontal technology”.

Piers Kicks wasn’t the only significant new addition made to the Bitkraft team in early 2021 as one month before Kicks joining, in February 2021, the company onboarded four new members to its strategic advisory board. They were:

It’s fair to say that Bitkraft has been very active as an investment firm, and this new fund should encourage innovation in the blockchain gaming and digital entertainment sectors.
Along with DeFi, blockchain gaming is a fast-growing and significant area of innovation within the crypto space right now, as represented by recent market performance and news, such as when funding for crypto gaming companies reached almost $500 million within the first half of 2021. 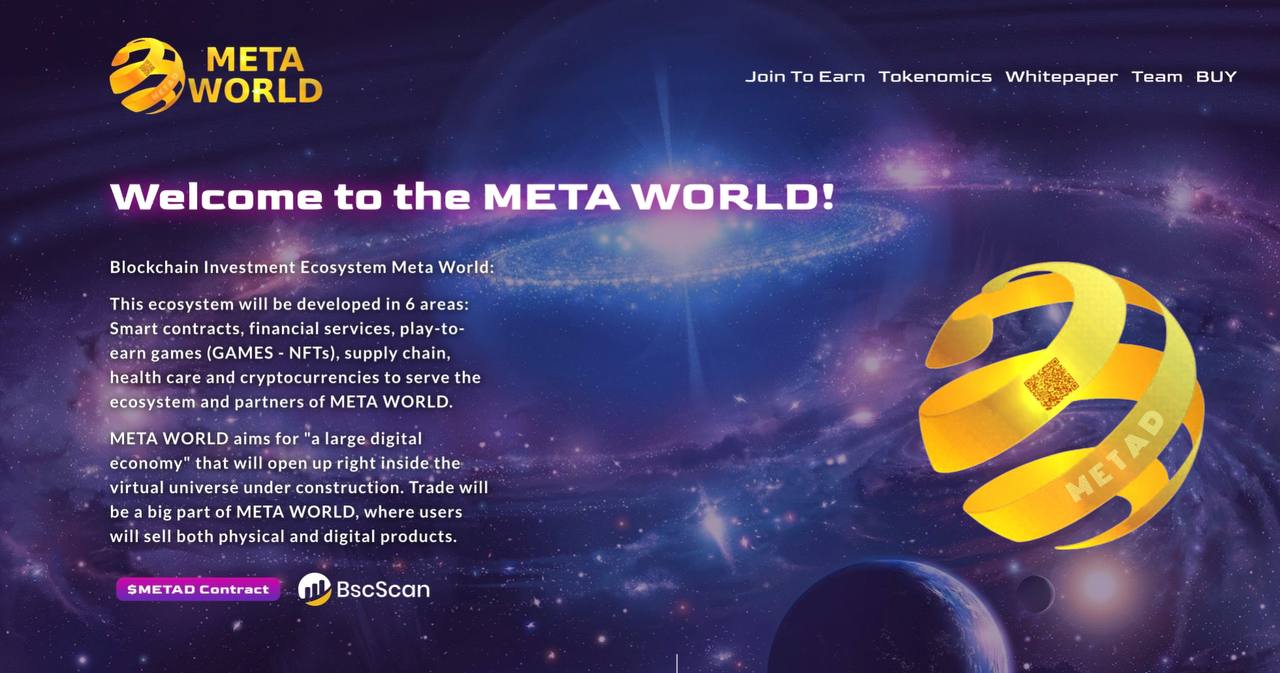