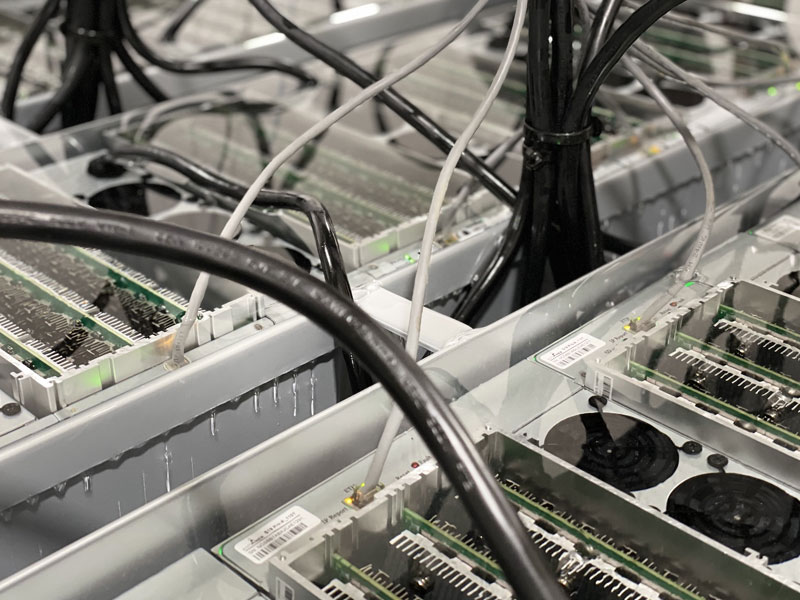 The deal will ensure the steady supply of equipment for Riot’s new mining machines.

Riot Blockchain (RIOT), one of the world’s largest bitcoin mining companies, is buying electrical equipment provider ESS Metron for $50 million, consisting of up to 715,41 Riot shares and $25 million in cash, according to a press release.

Riot said the acquisition will help ensure the timely installation of its new miners as ESS Metron provides critical infrastructure.

Riot also said that ESS Metron has helped it develop its customized immersion-cooling technology for its 200 megawatt expansion project.

On Nov. 3, Riot Blockchain increased its forecast for bitcoin mining computing power to 8.6 exahash per second (EH/s) from its previous estimate of 7.7 EH/s for next year. The increase doesn’t include any potential benefits from the use of its immersion-cooled technology.