Before blockchain and NFTs, there was the real-cash MMO Entropia Universe 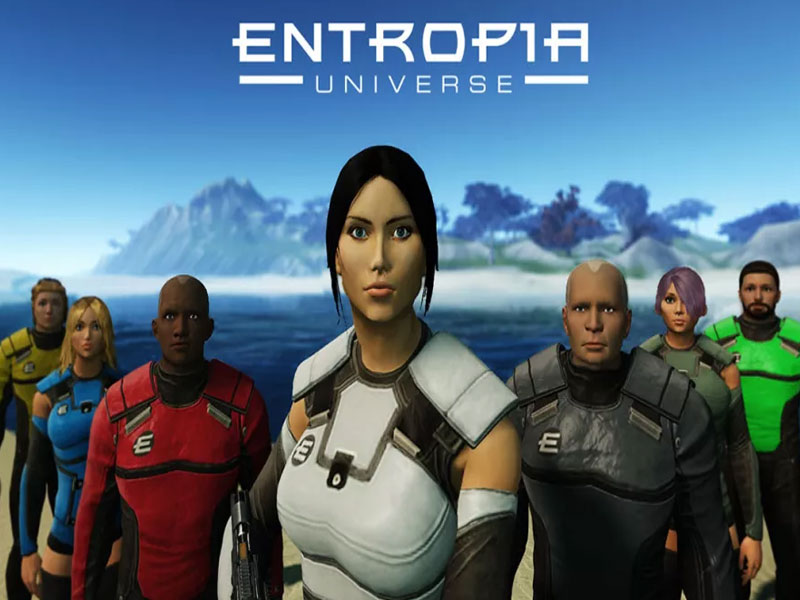 In 2004, a year after the launch of MindArk's real-money economy game Entropia Universe, user Deathifier bought a treasure island on Planet Calypso for 265,000PED (Project Entropia Dollars—equal to $26,500). The treasure island made history as the most expensive virtual item owned at the time, and Deathifier claimed to break even within a year. He set about filling the island with special mobs, levied a tax on visitors, sold houses, and posted updates on the theft of a Green Atrox egg for which he offered a 50PED ($5) reward.

Over time, the Swedish MMORPG unveiled more planets, some of which are owned and operated by other companies like Creative Kingdom (Planet Cyrene) and Beladcom (Planet Toulan). It rolled out all the features you'd expect to see in a real-cash playground: real estate, pets, resorts, malls, vehicles, and an ATM-style system to cash out in-game earnings.

In 2005, Deathifier—an Australian named David Storey—told PC Gamer that "being an Entropia millionaire [would] happen someday." In 2016, long after Entropia Universe was making the news, he filed a lawsuit against Planet Arkadia over an intellectual property dispute which has now also largely been forgotten, save for an informal forum post and a disembodied court ruling. Two years later, Deathifier appeared to vanish from Entropia Universe altogether and other players speculated that his holdings were annexed by MindArk (when reached for clarification, a MindArk spokesperson declined to comment).

In some ways Deathifier's tale of entrepreneurship is a precursor to the current discussions on blockchain gaming, NFTs, and ideas of digital ownership. But instead of using the flavor-of-the-month cryptocurrency, transactions in Entropia Universe were done with good old-fashioned cash.