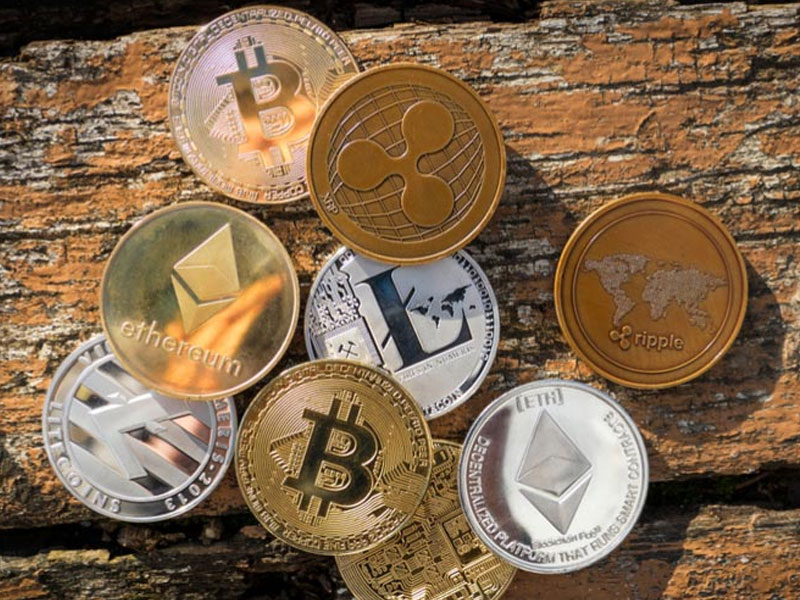 What if you could play a game and get rewarded for your efforts? This project’s developers want to provide players with a one-of-a-kind gaming experience that includes dragons racing and P2E (pay 2 enter) games, utilizing cutting-edge technologies such as AR/VR and blockchain.

The creators of Hydraverse are doing just that by bringing their unique vision to life through 3D NFT x Metaverse x Dragon racing game which will utilize blockchain technology. Players can purchase or earn digital collectible cards in the form of digital assets on the Ethereum network. Collected cards can then train dragon avatars while competing in races against other players. All the while players will have the opportunity to win unique, never-before-seen 3D NFT dragon avatars.

The entire gaming industry is expected to expand at a rapid pace over the next ten years, reaching $545.98 billion by 2028 and increasing at a CAGR of 13.20 percent from 2021. In addition, as more gamers shift to mobile games, app spending will reach $270 billion by the year 2025, including paid downloads, in-app purchases and subscriptions. Consumers now spend twice as much money on mobile games than on non-games, according to a Sensor Tower study.

The team at Hydraverse has a passion for gaming and they believe that the current state of today’s industry leaves a lot to be desired. They hope their efforts will revolutionize the industry, providing players with a seamless engagement experience that keeps them coming back for more. Players can collect unique 3D NFT x Metaverse cards in a variety of ways including in-game purchases, giveaways, referrals and auctions. Each card is unique in that it possesses different physical characteristics for each race. The players are able to have more value through the cards they own as opposed to spending money on them.

The team plans on using blockchain technology to ensure transparency, security and player protection throughout the platform. They believe this will also help prevent fraud and create a safer, more enjoyable environment for players of the game.

Ryan Nguyen, the company’s CEO and founder, has over ten years of game development industry expertise. Ryan is an expert in cutting-edge technologies like 3D, AR, and VR. As Onetapstudio’s CEO, Ryan has overseen the release of more than 25 games developed by Onetapstudio to successful debuts.

According to the company, the funds will be used to develop better blockchain technology for the project, to create 3D models and designs for their digital assets as well as to market the project.

The public IDO will be held on December 14th, 2021, allowing investors to participate in the coin offering. The twin-IDO public launch will be co-hosted by BinStarter and Enjin Starter launchpads. The team hopes the IDO will serve as a vessel through which they can create an innovative product that brings cryptocurrency into the hands of more individuals. Hydraverse team aims to provide a platform where individuals may learn about and engage with cryptocurrency. They would like to create a roadmap that outlines each stage of the trip, as well as its accomplishments and future activities.