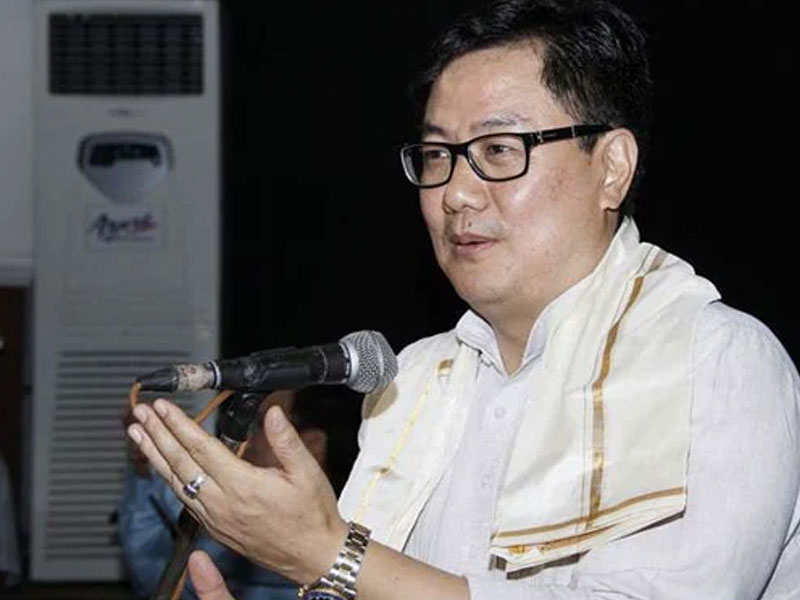 Since courts in India are already undergoing a transformational change by going digital, the emerging domain of AI could help in surprising ways to ensure sustainable justice delivery and reduce backlog of pending cases, Law Minister Kiren Rijiju said.

Since courts in India are already undergoing a transformational change by going digital, the emerging domain of AI could help in surprising ways to ensure sustainable justice delivery and reduce backlog of pending cases, the minister said.

He said machines, of course, cannot replace human judges, but they could assist judges in the decision-making process by giving calculated and unbiased opinions.

President Ram Nath Kovind, Chief Justice of India NV Ramana, judges of the Supreme Court and high courts, among others, were present at the event.

Referring to concerns over pending cases in different courts, the minister said adequacy of judicial infrastructure is critical for reduction of pendency and backlog of cases in courts.

The present government, Mr Rijiju said, is sensitive to the needs of providing well equipped judicial infrastructure to the subordinate judiciary to facilitate administration of justice in a manner that allows easy and timely delivery of justice to all.

The government is committed to investing maximum possible resources for building the next generation quality infrastructure so that they develop into engines of economic growth, he noted.

The role of the judiciary in the adjudication of infrastructure disputes and keeping the larger national interests in mind is crucial for the flow of the developmental trajectory and overall project costs, he said.

3CommentsReferring to the alternative dispute resolution mechanism to lower the burden of courts, Rijiju said the central government has been taking various policy initiatives for promotion and strengthening of the mechanism, through amendments in existing laws. As a continuation of this exercise, bringing a standalone law on mediation is under consideration, he told the gathering. 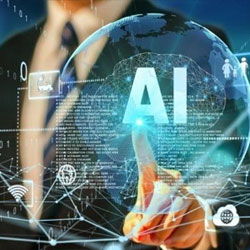 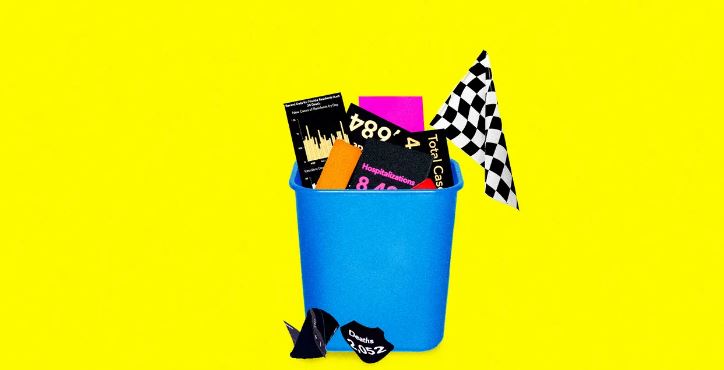 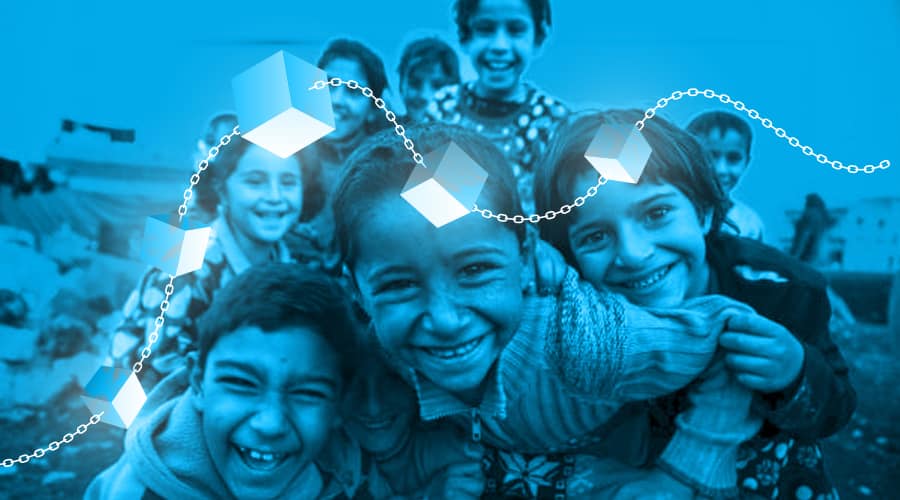 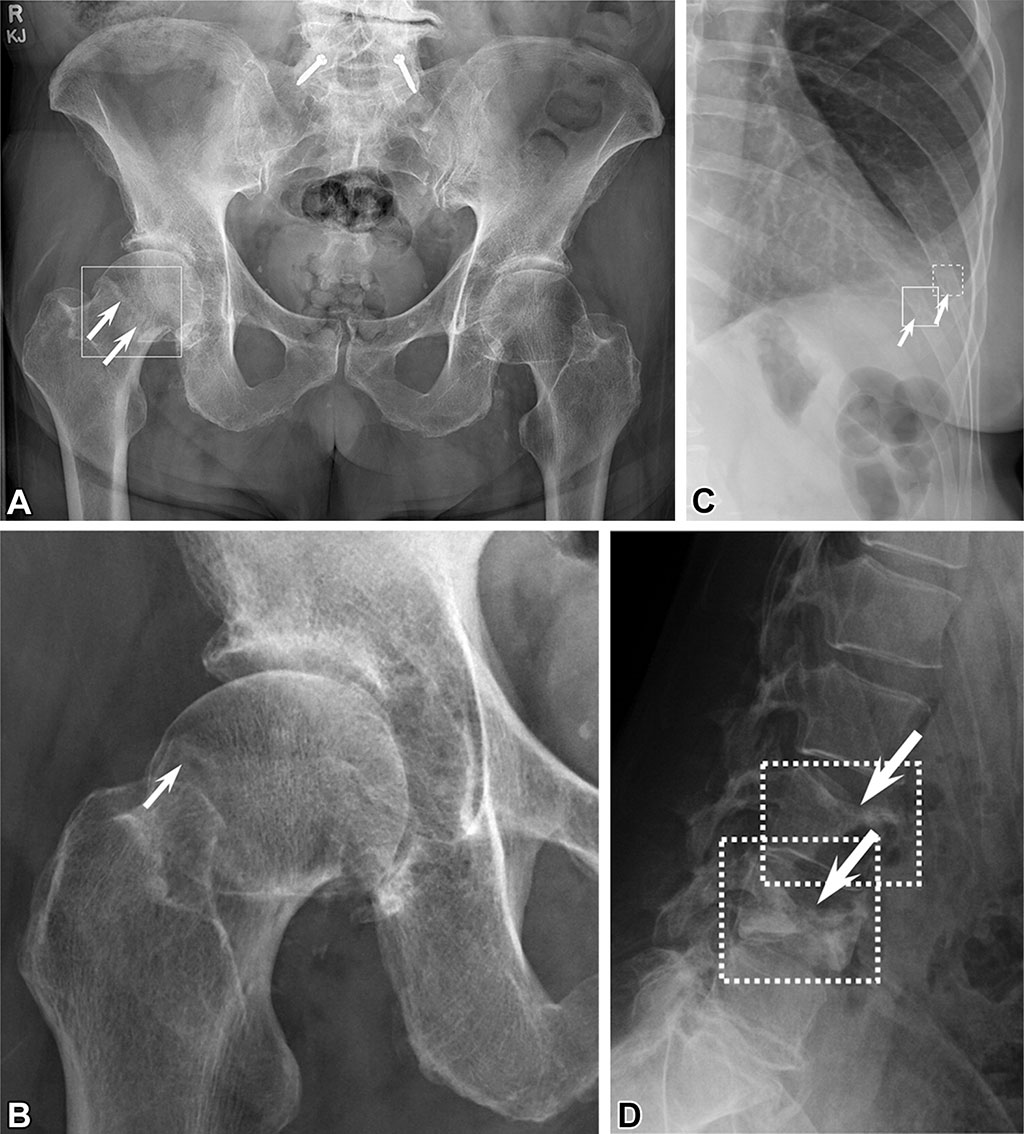 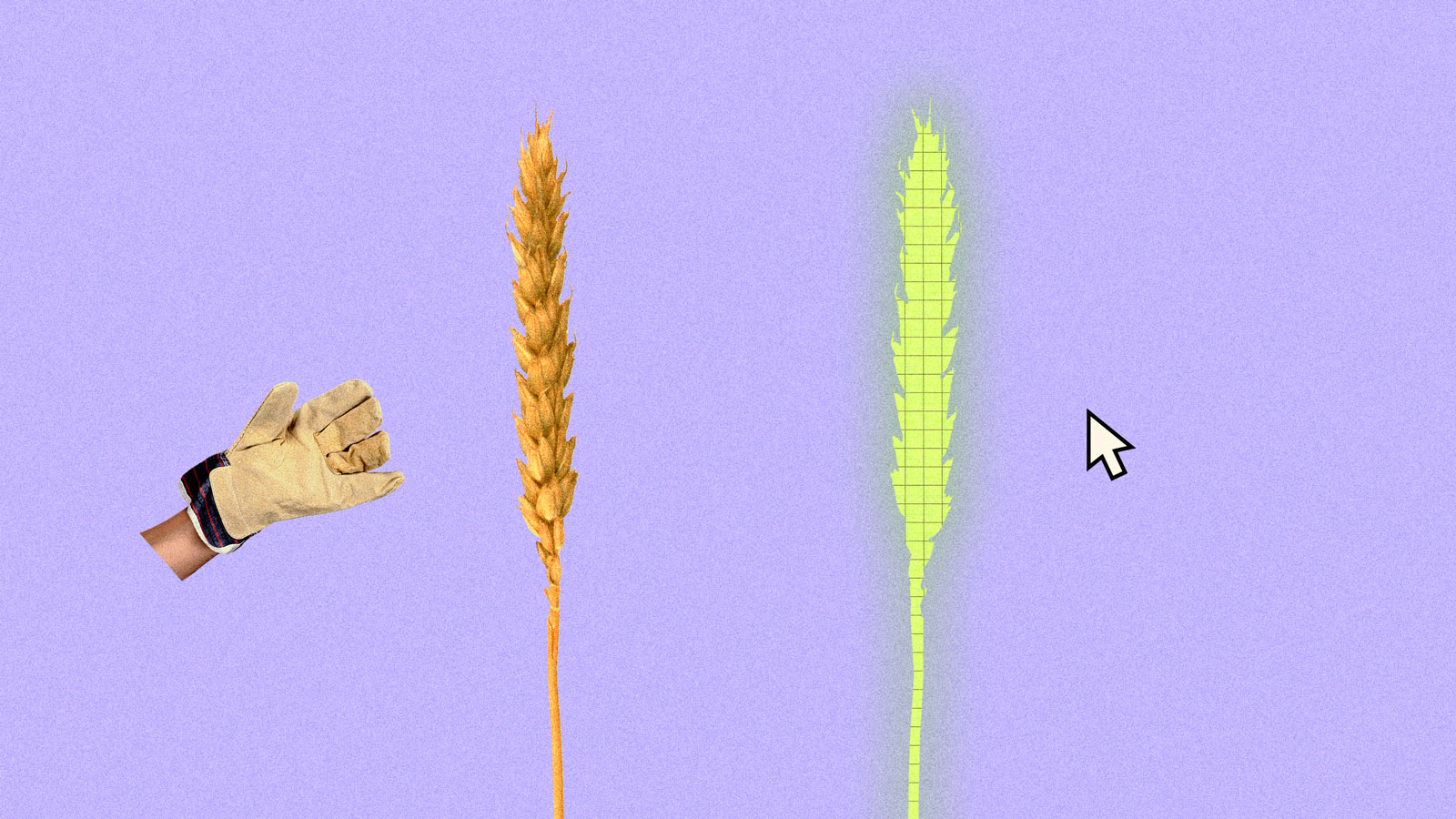