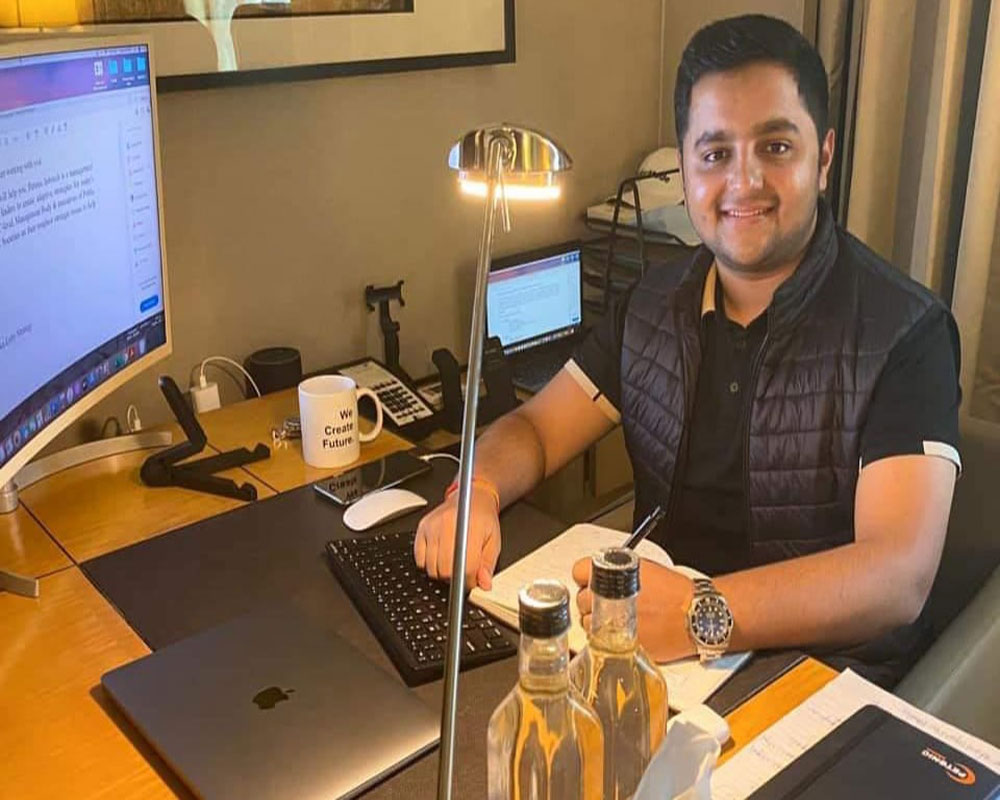 Artificial Intelligence or AI – technically defined as the ability of a computer or a robot controlled by a computer to do tasks that are usually done by humans because they require human intelligence and discernment – has moved away from being a computing marvel to becoming something very common.

The reason for describing the term as being very common today, is not that it has lost its technological value, but simply because of its versatility. Yashraj Bhardwaj, Partner, Petonic Infotech said, "Try to think of a task that is not capable of being completed without actual human intervention and you will find yourself struggling to find one.

This is especially true of organisational functioning. From mundane tasks to complicated functions, AI is being applied successfully across the board. Governments are not averse to this development too.

"The all-pervasive nature of AIFrom systems for managing emails, documents, phone inquiries, and chats to managing manual and repetitive tasks that are time-consuming and which tend to result in long hours of processing delays that affect work efficiency, AI has helped organisations to improve performance efficiency. Digitization of processes through the application of AI has helped bridge the gap and lower the turnaround time of providing services.

There is no better organisational example which has witnessed a sea change in performance levels, thanks to AI, than the Government. The sheer fact that Governments need to reach out to a large number of people with their services makes use of AI quintessential in todays world.

The accuracy of functioning that AI brings along is another factor that works in its favour. Freeing up time, reducing errors, and ensuring better work quality has helped government departments to flourish with higher system efficiency.