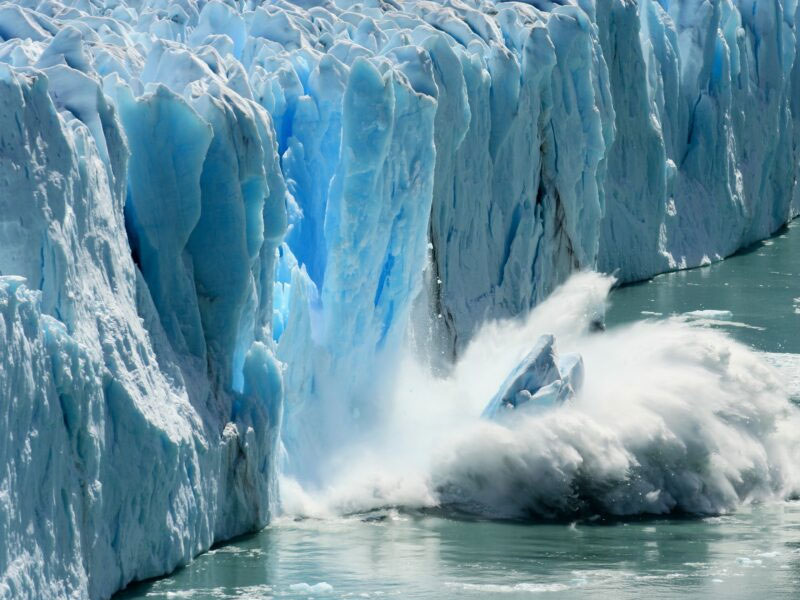 Many experts believe that the Earth is quickly approaching various “tipping points” beyond which the effects of climate change could become irreversible. Researchers at the University of Waterloo in Canada are currently developing an artificial intelligence algorithm that could assess climate change tipping points to act as an early warning system.

Some tipping points that are often associated with irreversible climate change include: the melting of the Arctic permafrost, leading to the release of huge amounts of methane in the atmosphere and rapid heating; the disintegration of ice sheets, causing sea-level changes; or the breakdown of oceanic current systems, spurring severe fluctuations in weather patterns.

In order to detect in advance the possible emergence of such tipping points, scientists have created a deep-learning algorithm and trained it on what they characterize as a “universe of possible tipping points,” including over half a million of possible models. Additionally, they have also tested it on specific real-world tipping points in different systems, including historical climate-related changes.

“We found that the new algorithm was able to not only predict the tipping points more accurately than existing approaches but also provide information about what type of state lies beyond the tipping point,” explained study co-author Chris Bauch, a professor of Applied Mathematics at the University of Waterloo. “Many of these tipping points are undesirable, and we’d like to prevent them if we can.”

Now that this algorithm has learned how tipping points function, Professor Bauch and his team are feeding it data related to current climate-related trends. According to study co-author Timothy Lenton, director of the Global Systems Institute at the University of Exeter, the algorithm could warn us when we are close to a dangerous tipping point.

“Providing improved early warning of climate tipping points could help societies adapt and reduce their vulnerability to what is coming, even if they cannot avoid it,” said Lenton.

Moreover, this algorithm could be trained in the future to detect tipping points in other areas too, such as ecology, epidemiology, or even stock markets.

“What we’ve learned is that AI is very good at detecting features of tipping points that are common to a wide variety of complex systems,” said study co-author Thomas Bury, a postdoctoral fellow at McGill University.

The study in published in the journal Proceedings of the National Academy of Sciences. 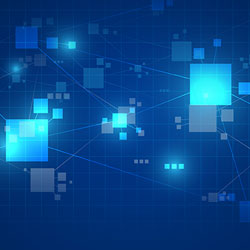 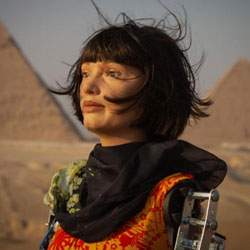 Meet the robot that can write poetry and create artworks 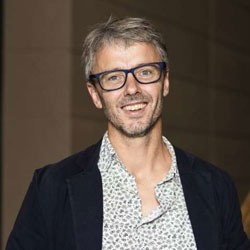 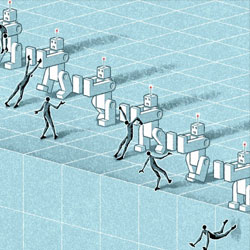 This year’s Reith Lectures ask: will artificial intelligence save or destroy us? 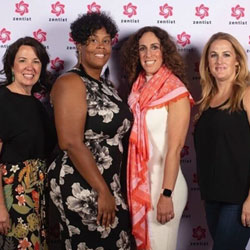 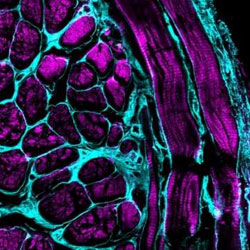 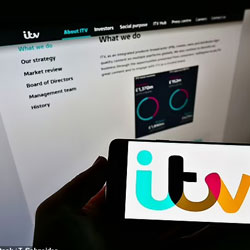 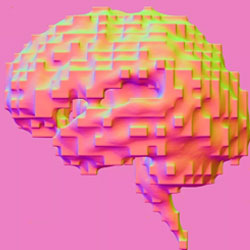