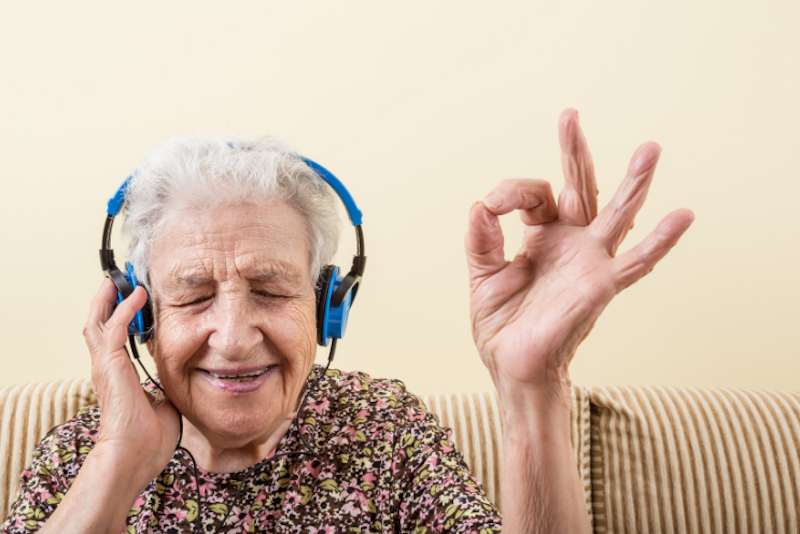 We have accepted the use of artificial intelligence (AI) in complex processes — from health care to our daily use of social media — often without critical investigation, until it is too late. The use of AI is inescapable in our modern society, and it may perpetuate discrimination without its users being aware of any prejudice. When health-care providers rely on biased technology, there are real and harmful impacts.

This became clear recently when a study showed that pulse oximeters — which measure the amount of oxygen in the blood and have been an essential tool for clinical management of COVID-19 — are less accurate on people with darker skin than lighter skin. The findings resulted in a sweeping racial bias review now underway, in an attempt to create international standards for testing medical devices.

There are examples in health care, business, government and everyday life where biased algorithms have led to problems, like sexist searches and racist predictions of an offender’s likelihood of re-offending.

AI is often assumed to be more objective than humans. In reality, however, AI algorithms make decisions based on human-annotated data, which can be biased and exclusionary. Current research on bias in AI focuses mainly on gender and race. But what about age-related bias — can AI be ageist?

In 2021, the World Health Organization released a global report on aging, which called for urgent action to combat ageism because of its widespread impacts on health and well-being.

Ageism is defined as “a process of systematic stereotyping of and discrimination against people because they are old.” It can be explicit or implicit, and can take the form of negative attitudes, discriminatory activities, or institutional practices.

The pervasiveness of ageism has been brought to the forefront throughout the COVID-19 pandemic. Older adults have been labelled as “burdens to societies,” and in some jurisdictions, age has been used as the sole criterion for lifesaving treatments.

Digital ageism exists when age-based bias and discrimination are created or supported by technology. A recent report indicates that a “digital world” of more than 2.5 quintillion bytes of data is produced each day. Yet even though older adults are using technology in greater numbers — and benefiting from that use — they continue to be the age cohort least likely to have access to a computer and the internet.

Digital ageism can arise when ageist attitudes influence technology design, or when ageism makes it more difficult for older adults to access and enjoy the full benefits of digital technologies.

There are several intertwined cycles of injustice where technological, individual and social biases interact to produce, reinforce and contribute to digital ageism.

The unique experiences and needs of older adults are overlooked, despite age being a more powerful predictor of technology use than other demographic characteristics including race and gender.

AI is trained by data, and the absence of older adults could reproduce or even amplify the above ageist assumptions in its output. Many AI technologies are focused on a stereotypical image of an older adult in poor health — a narrow segment of the population that ignores healthy aging. This creates a negative feedback loop that not only discourages older adults from using AI, but also results in further data loss from these demographics that would improve AI accuracy.

Even when older adults are included in large datasets, they are often grouped according to arbitrary divisions by developers. For example, older adults may be defined as everyone aged 50 and older, despite younger age cohorts being divided into narrower age ranges. As a result, older adults and their needs can become invisible to AI systems.

In this way, AI systems reinforce inequality and magnify societal exclusion for sections of the population, creating a “digital underclass” primarily made up of older, poor, racialized and marginalized groups.

We must understand the risks and harms associated with age-related biases as more older adults turn to technology.

The first step is for researchers and developers to acknowledge the existence of digital ageism alongside other forms of algorithmic biases, such as racism and sexism. They need to direct efforts towards identifying and measuring it. The next step is to develop safeguards for AI systems to mitigate ageist outcomes.

There is currently very little training, auditing or oversight of AI-driven activities from a regulatory or legal perspective. For instance, Canada’s current AI regulatory regime is sorely lacking.

This presents a challenge, but also an opportunity to include ageism alongside other forms of biases and discrimination in need of excision. To combat digital ageism, older adults must be included in a meaningful and collaborative way in designing new technologies.

With bias in AI now recognized as a critical problem in need of urgent action, it is time to consider the experience of digital ageism for older adults, and understand how growing old in an increasingly digital world may reinforce social inequalities, exclusion and marginalization.

This article is republished from The Conversation under a Creative Commons license. Read the original article.