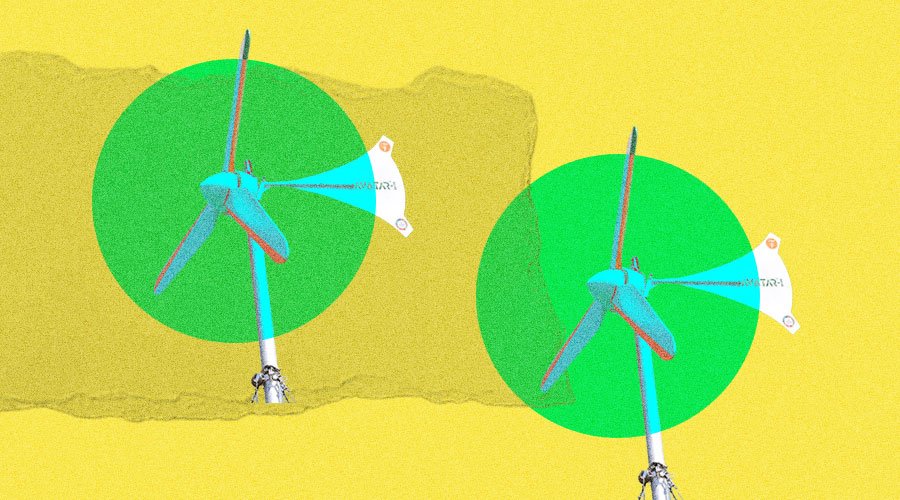 Artificial intelligence is at the core of industrial and societal transformation

‘Technology is changing the world is an emerging phrase that has an impact on human society. From Siri or Alexa to self-driving cars, Artificial Intelligence (AI) is progressing rapidly, outperforming humans at a variety of tasks. Digital life is augmenting human’s everyday routine for good. As humans saw the positive impact of artificial intelligence in the world, they keep trying to make the technology smarter. People enabled computers to ingest data, process it, provide an outcome, then learn from additional new data and provide an improved outcome. In generic terms, the influence of AI and further innovations bring cognition to human life.

Artificial intelligence has many different definitions. Some see technology as a created source that allows computers and machines to function intelligently. Some others envision it as a machine that replaces human labour to work for people in a rapid and effective manner. Still, the common definition of AI is that it is associated with machines and computers to help humankind solve problems and facilitate working processes. In technical terms, artificial intelligence is a branch of computer science that proves the possibility of simulating human intelligence into a machine. Artificial intelligence comprises the elements of science and technology such as computer science, neuron science, human psychology, Maths, engineering, etc.

The footprint of artificial intelligence is seen in the ancient historic stance. The idea of inanimate objects coming to life as intelligent beings have been around for a long time. The ancient Greeks had myths about robots, and Chinese and Egyptian engineers built automatons. However, the beginning of modern AI and its evolution was traced to classical philosophers’ attempts to describe human thinking as a symbolic system. Fortunately, John McCarthy, an American computer and cognitive scientist coined the term ‘Artificial Intelligence’ at the Dartmouth conference in 1956. McCarthy was later called the ‘Father of AI.’ Initially, researchers and scientists thought that developing an AI system would be simple. As years passed, they came to face the consequences of their lenient thought. Governments that primarily funded and supported AI also saw flak in the development. After several reports criticized the progress of AI, government funding in the field dropped off between 1974 and 1980 that later got the name ‘AI winter.’ The industry got back on its heels once the British government started funding it again in part to compete with efforts by the Japanese. Since then, technology has exponentially evolved. Innovations have considerably reduced human efforts and helped in increasing efficiency and speed with respect to time and money. Even though artificial intelligence is only taking up the job to assist humans, the machines are literally surrogating people as they understand, think, learn and behave like us.

Now, the question of where are we headed might pop into our minds. Remember the sci-fi movies that you have watched so far? Humanoid robots or a certain technology is portrayed to be doing all the works that humans do including thinking. Does it lead us to a bad ending like robots taking over humankind? Maybe or maybe not. The only thing that scientists can say for now is that we are far away from the future portrayed in sci-fi movies. Technology emergence might take us to the cliff or push us down from there.

Artificial intelligence has many positive impacts on human society. Technology acts as a savior at certain critical places. Artificial intelligence takes over the dangerous jobs at manufacturing units, factories and industries saving humans from falling victims to unexpected events. It can also improve the efficiencies of the workplace and augment the work humans do. Artificial intelligence is a gift to the healthcare industry. The technology helps improve diagnostic capabilities and monitors patients’ health conditions. Remarkably, AI-powered robots are also being trained to perform critical surgeries for patients. One of the widely talked benefits of artificial intelligence is its ability to gain countless hours of productivity with just the introduction of autonomous transportation. AI is also directly influencing society as a whole through smart city initiatives with smart homes and the Internet of Things (IoT) at its centre. Biometric technologies like facial, Iris, voice recognition, etc are ensuring people’s safety. They also help uncover criminal activities and solve crimes. Collaborative robots or cobots are also invading humans’ space. Collaborative robots are a form of robotic automation built to work safely alongside human workers in a shared, collaborative workspace. In most applications, a collaborative robot is responsible for repetitive, menial tasks while a human worker completes more complex and thought-intensive tasks. Cobots are further complementing human skills through their accuracy, uptime, and repeatability.

Unfortunately, in some phases, technology stands as a threat to humans. One of the major concerns that artificial intelligence poses are the dragging of bias into digital forums. Artificial intelligence, as trained by humans has a huge setback when it comes to tackling discriminatory issues. The world has people of diverse genders, races, religions, etc. Humans tend to discriminate against others. But a machine discriminating against a certain kind of people takes bias to another level of trouble. As technology is invading critical sectors like crime and recruitment, it is important to mitigate these emerging challenges. Technology opens the door to a lack of privacy in most cases. Private data of people are being circulated on tech platforms for the benefit of certain people. This wedges a wall over people’s trust in artificial intelligence. At its core, AI is about imitating a human. The ability of technology could outperform human skills at a certain point and might take over human jobs. However, scientists and researchers are acknowledging the AI issues and consistently working on bending the curve.